I know, I know, it’s caturday, right? But I also ran into Coltrane on his birthday, so I just had to give him pride of place today. Don’t worry, I have a non-dog post planned for tomorrow.

Don’t know if Coltrane is a full lab — apparently they can have white on their chests, hearkening back to one of the breed progenitors, which had ‘tuxedo’ markings and was called the ‘St. John’s water dog’. But he could also have a little something else in him. Who knows? He’s great, though. 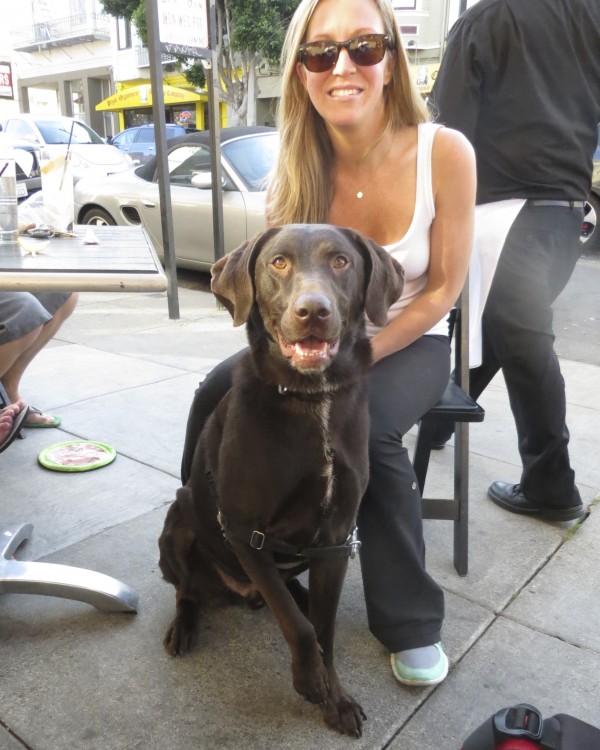 Happy face! I’d say he knew it was his birthday, but honestly he probably looks like this every day. 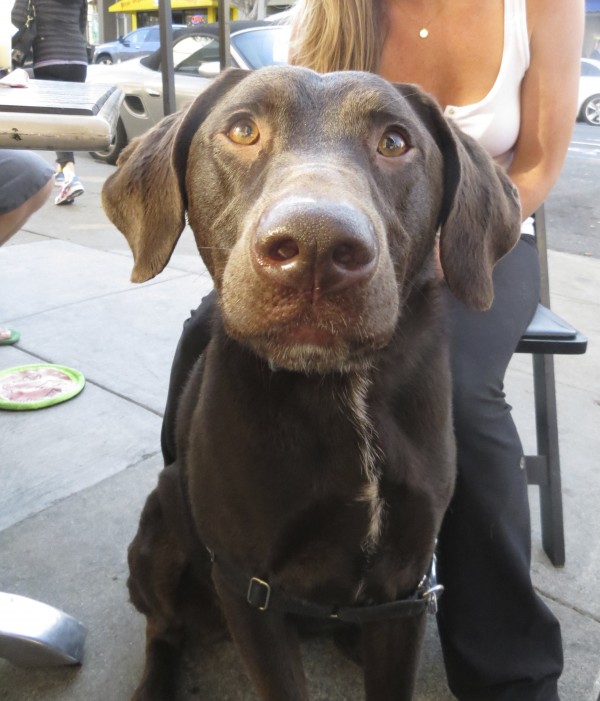 He was briefly intrigued by my camera. 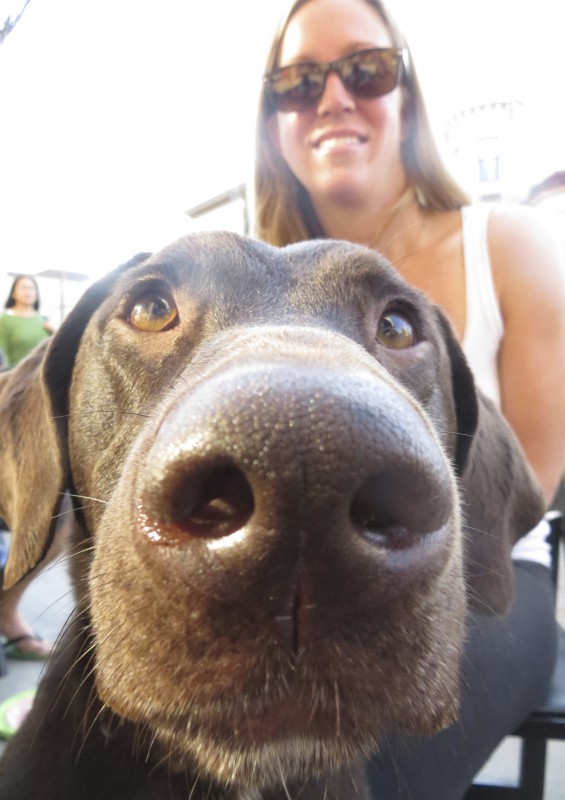 Would not be a birthday without the obligatory nose shot. 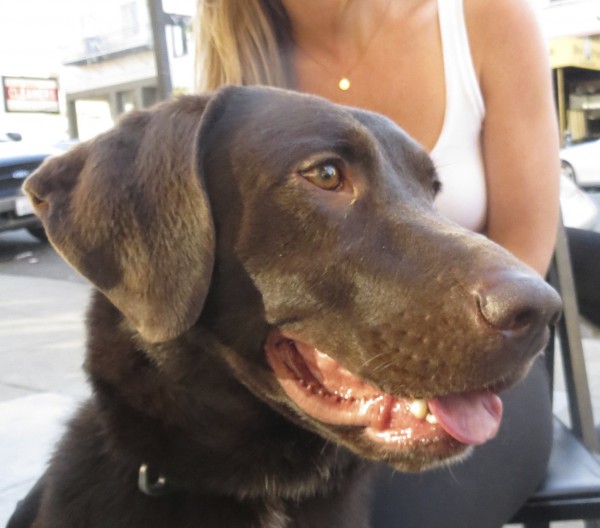 Little did Coltrane know that he was on his way to the dog bakery (no, really) to get a dog birthday cake!

This entry was posted in Dog of the Day and tagged Labrador Retriever, Marina. Bookmark the permalink.