Dog of the Day: Barkley the Labrador Retriever

I have been going through some of my recent pictures today, and boy, are you guys in for a treat or six in the next couple weeks. That is, if you like nose shots as much as I do.

Take Barkley, for example: we’ve run into him before, back when he was just a little bitty Lab puppy, with a little tiny white spot on his chest. But in the intervening year and a bit, he has learned how to execute a flawless nose shot. 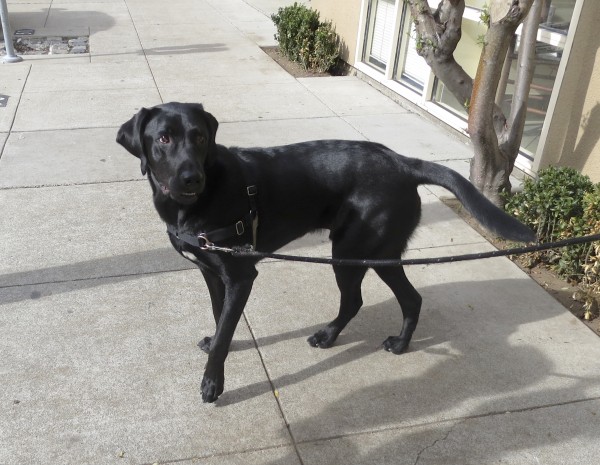 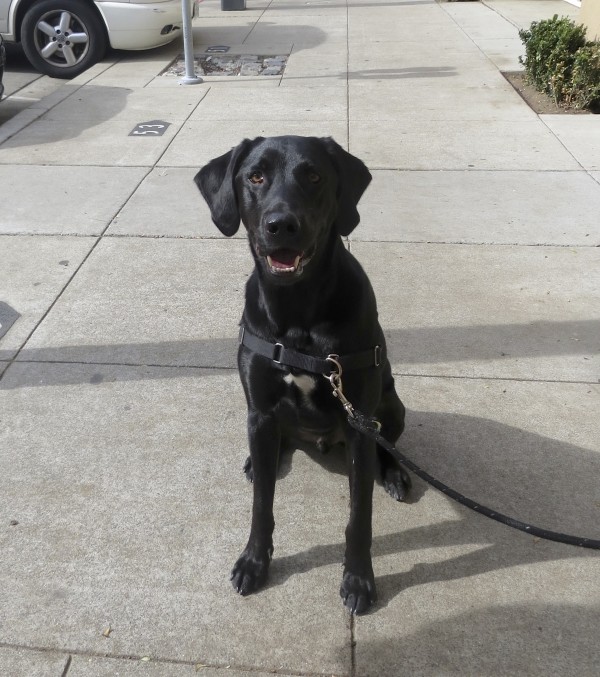 White spot, just like when he was a puppy. 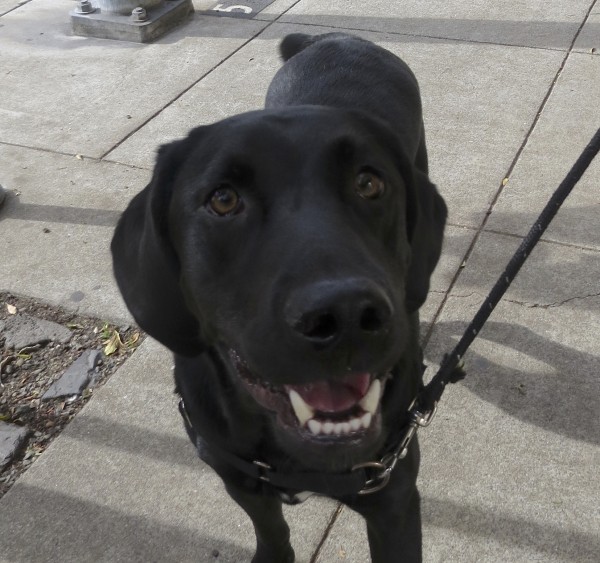 The patented Labrador smile. The people from Labrador are pretty smiley too, or were last time I was up there. 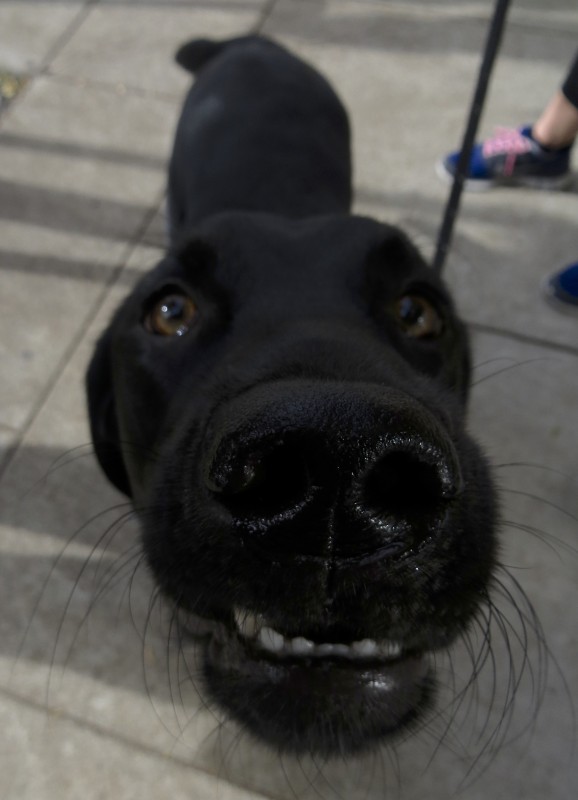 So I was telling Autumn earlier today that seals were the black labs of the ocean, and then I get home and discover this picture on my camera. I didn’t even know it was there, I swear! 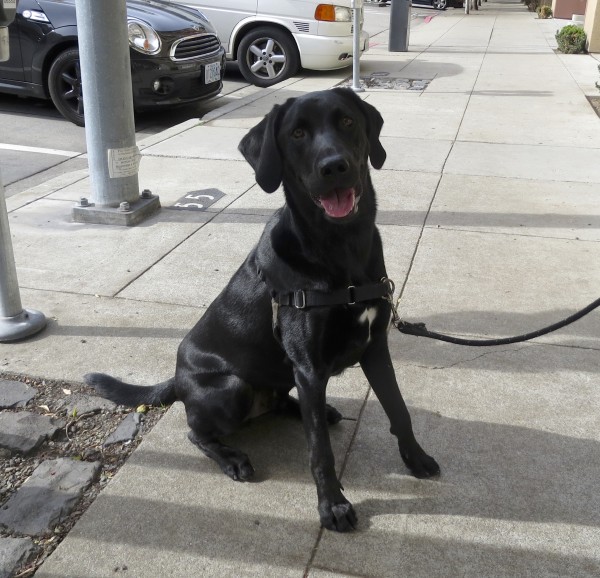 This entry was posted in Dog of the Day and tagged Crossroads Cafe, Embarcadero, Labrador Retriever, SOMA, South Beach. Bookmark the permalink.