Dog of the Day: Pepsi the Australian Shepherd Who Stole a Fox’s Tail

No matter how many pictures I took of Pepsi’s tail, it would never match the grandeur of seeing it in person. It is amazing, and even moreso because this is a breed which isn’t even supposed to have a tail. 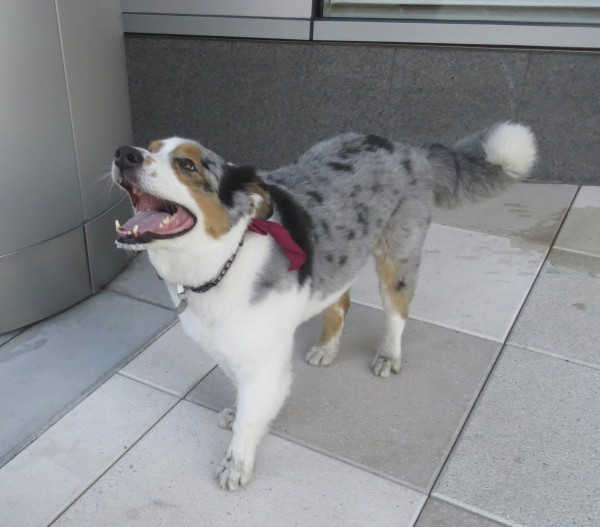 Not only a giant poofly tail, but the fur is SO SOFT. 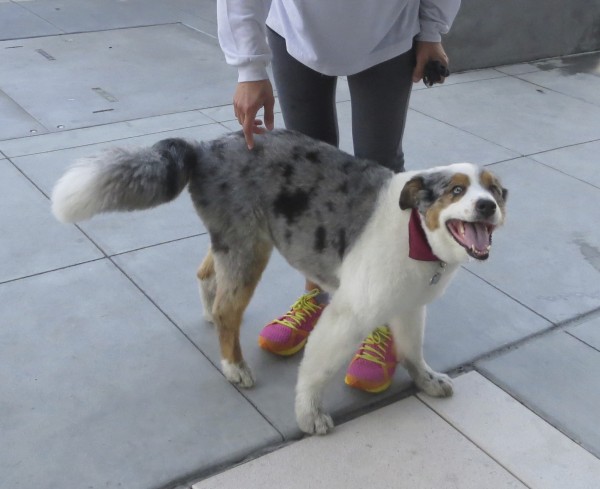 See? Look at that tail. (Yes, he did bark a lot. But he didn’t mean anything by it. He just had a lot to say.) 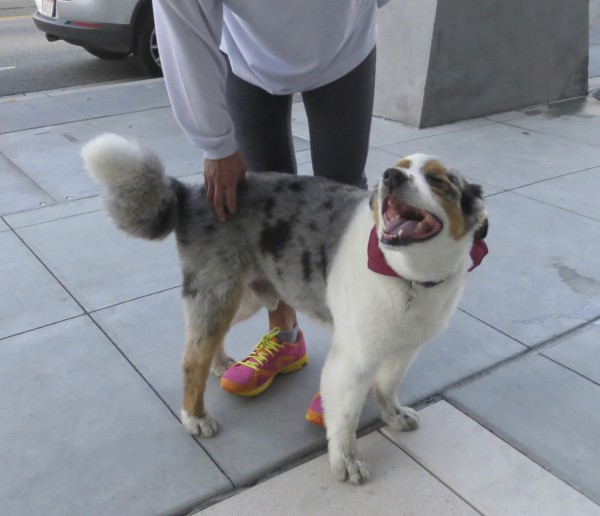 That’s not a bark, that’s just a happy face. 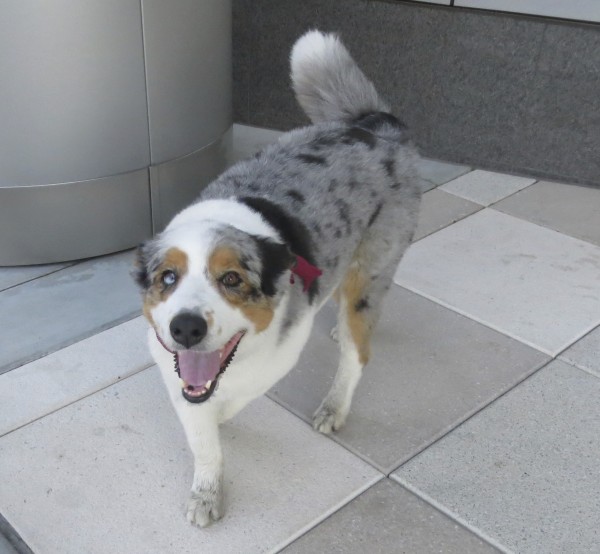 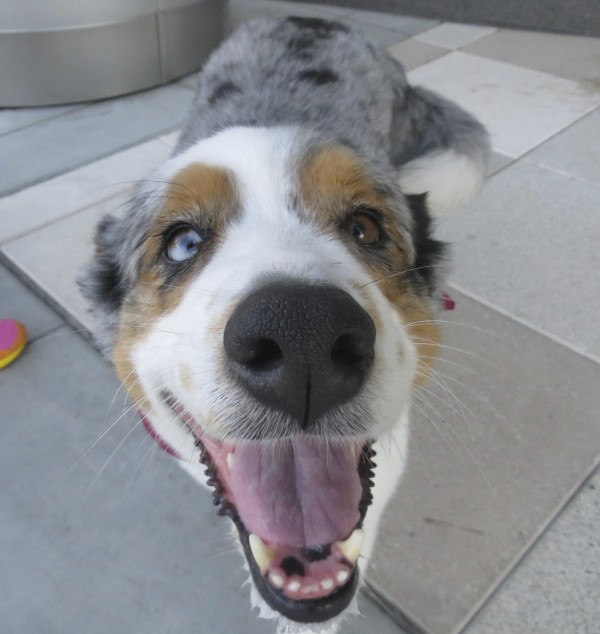 This entry was posted in Dog of the Day and tagged Australian Shepherd, Embarcadero, SOMA. Bookmark the permalink.

1 Response to Dog of the Day: Pepsi the Australian Shepherd Who Stole a Fox’s Tail