Lumen (aka Lulu) the German Pudelpointer

Wow, a new breed! Haven’t had one of those for a while. Apparently the ‘pudelpointer’ was bred in the late 1800s from poodles and pointers (mostly English pointers) by Baron von Zedlitz, which sounds like an evil mad genius name so I’m glad he contented himself with breeding awesome dogs.

Also, if there’s anyone out there poking around my blog whose dog I’ve taken a picture of but not posted, leave your dog’s name in the comments and I’ll post him or her soon. I don’t keep people waiting when I know they’re actually coming by. 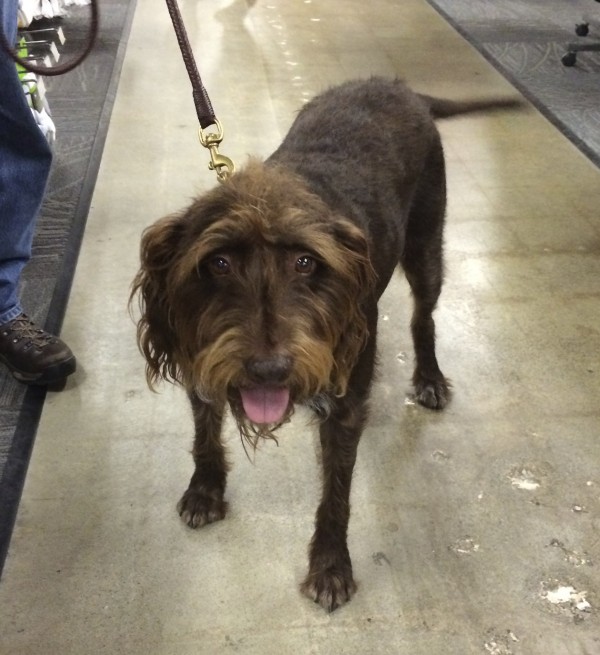 Autumn and I were shopping for shoes at REI when I was distracted by Lulu. 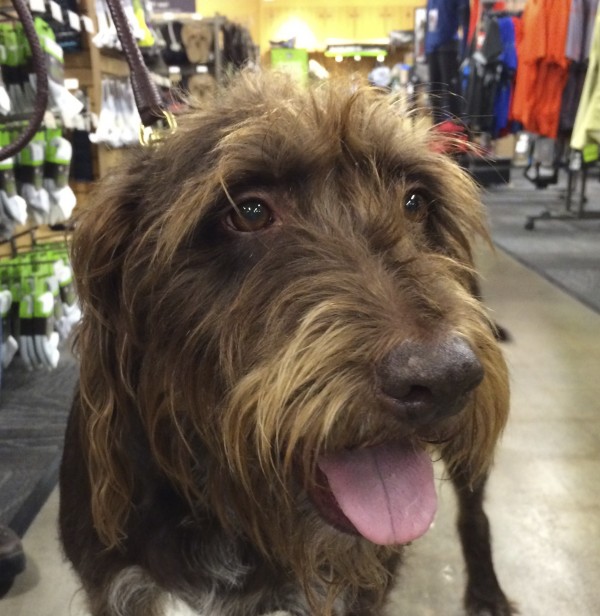 I am so predictable.

This entry was posted in Dog of the Day and tagged Albany, German Pudelpointer. Bookmark the permalink.