Dog of the Day: Wallace the Chihuahua Mix

This guy was friendly and cheerful. And his name is Wallace, which I thought was pretty funny, especially since there isn’t a Grommet to go along with him.

There are three more pictures after the break. 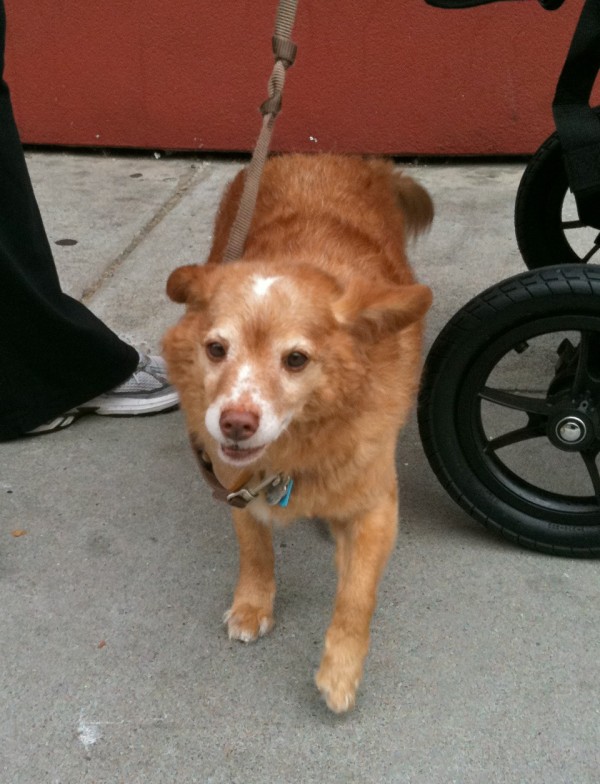 The white blaze on his forehead reminds me of something, but I can't think what. Maybe some famous movie horse from a 1960s western? 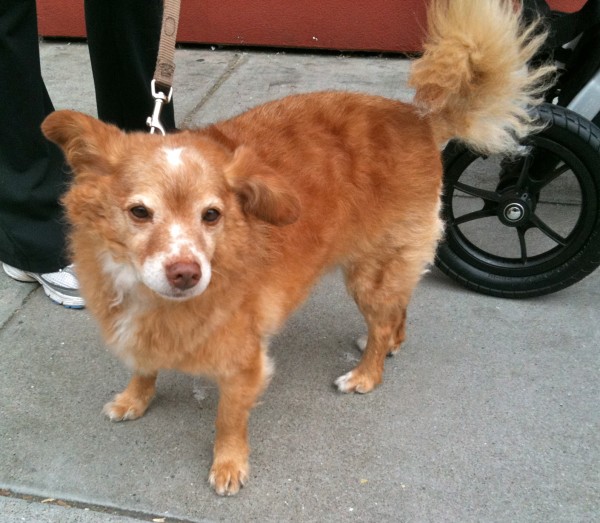 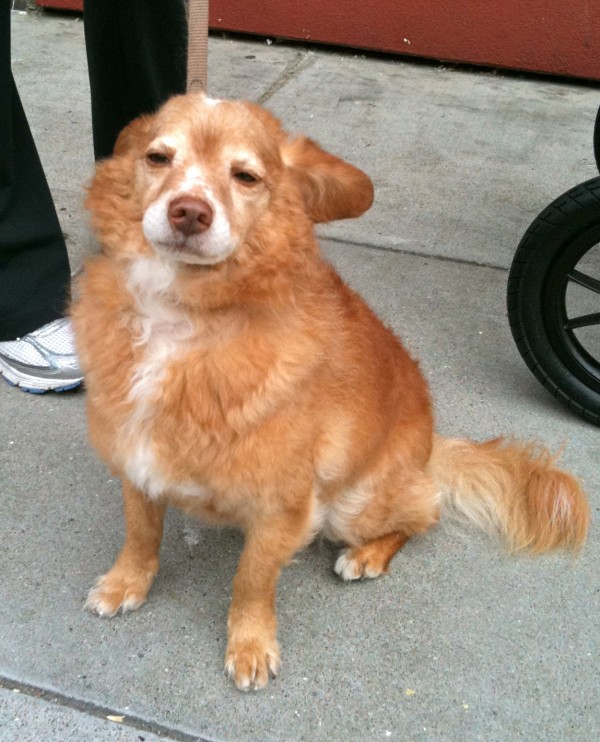 And just what is THAT expression, exactly? He looks rather dubious.

I didn't hold his attention for very long, really. But I'm assured that that's pretty typical for this pup, so I wasn't too offended.

This entry was posted in Dog of the Day and tagged Chihuahua, Mixed Breed, Unknown Mix. Bookmark the permalink.