Dog of the Day: Cooper the Miniature Australian Labradoodle Puppy

Damn, I almost missed two days in a row! Well, it’s been a busy week. (And I’m going to be standing in for Autumn for dogsitting this weekend, so it’s looking like a busy weekend too.)

But I’d feel terrible if I neglected you that much, so here’s Cooper. No, he wasn’t named after ‘Mini Cooper’, although he is a mini-Australian labradoodle. He’s still a puppy, at 5 months old, but he’s not going to get a lot bigger than this. 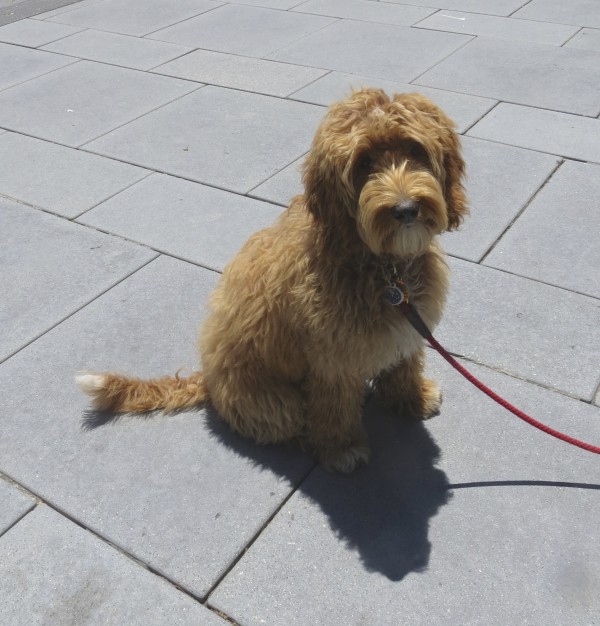 Look at the splot of white at the tip of the tail. 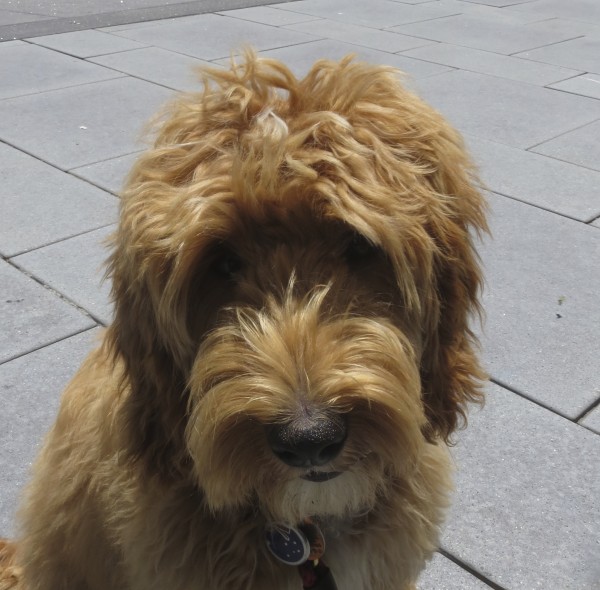 Slightly shy look. I bet that gets all the girls. And guys. And other dogs. 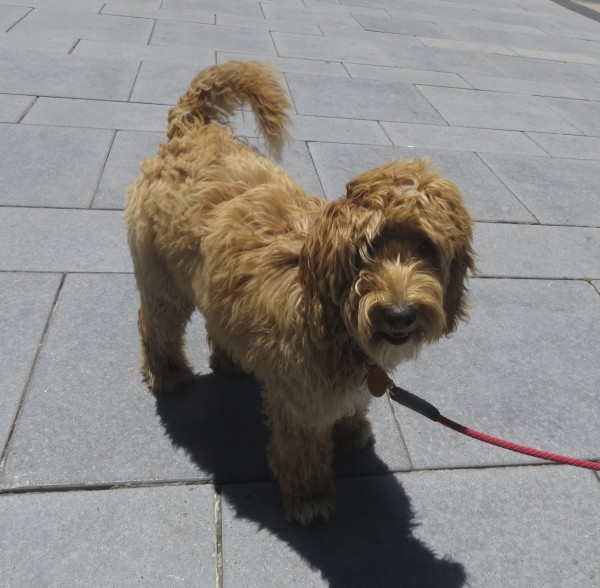 This entry was posted in Dog of the Day and tagged Embarcadero, Labradoodle, Labrador Retriever, Mixed Breed, Poodle, SOMA. Bookmark the permalink.