Dog of the Day: Oberon the Jack Russell Mix Puppy

Oberon (Obee to his friends, which I’m not one of… quite yet) was totally adorable in his cone of shame the first time I saw him, and his mom didn’t want me taking pictures of him in such an embarrassing situation. Fortunately, I ran into him a few days later, after he’d gotten his collar off. He was a little leery of me, but we’ll probably be seeing each other enough to get to be friends. 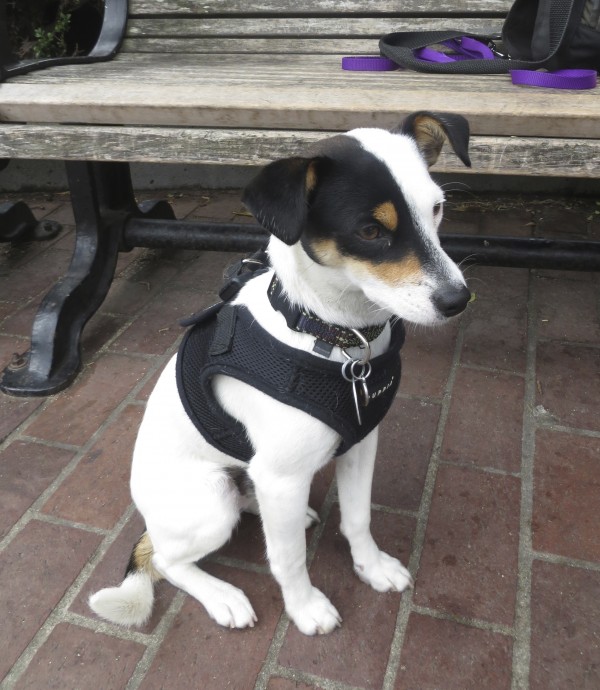 Interesting coloration. I’m doing a little research into what it means. 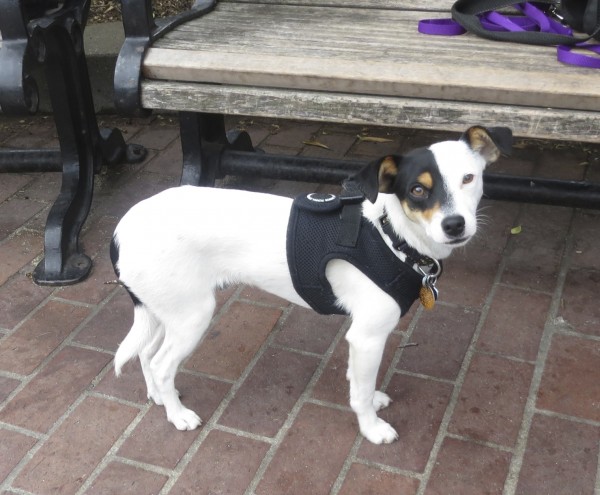 Can’t guess what the Jack Russell is mixed with. Can’t be Chihuahua, that’s for sure. 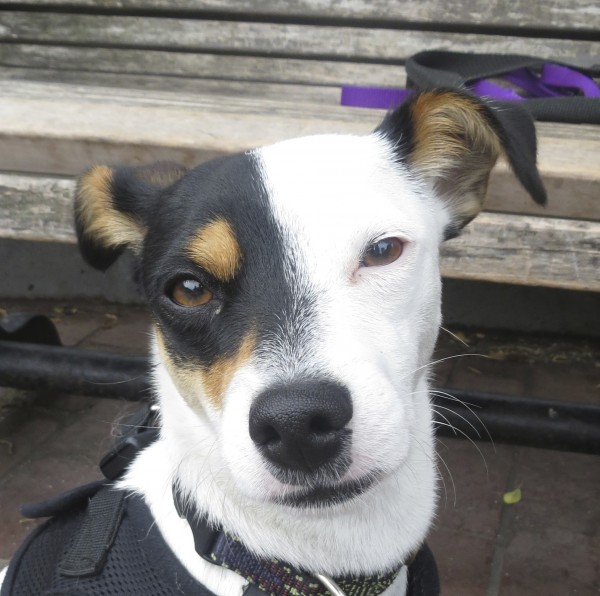 It even looks like the two sides of his face have different expressions.

This entry was posted in Dog of the Day and tagged Huntingdon Park, Jack Russell Terrier, Mixed Breed, Nob Hill. Bookmark the permalink.

2 Responses to Dog of the Day: Oberon the Jack Russell Mix Puppy