Dog of the Day: Miller the Old English Sheepdog

Miller isn’t old! And Miller isn’t English. Also, Miller has never met any sheep. But, to be fair, Miller is in fact a dog, and one out of four isn’t bad. On a physics test. For a dog.

PS: I think Miller is friends with Bumper, as is nearly every Old English sheepdog that I have run into in San Francisco. 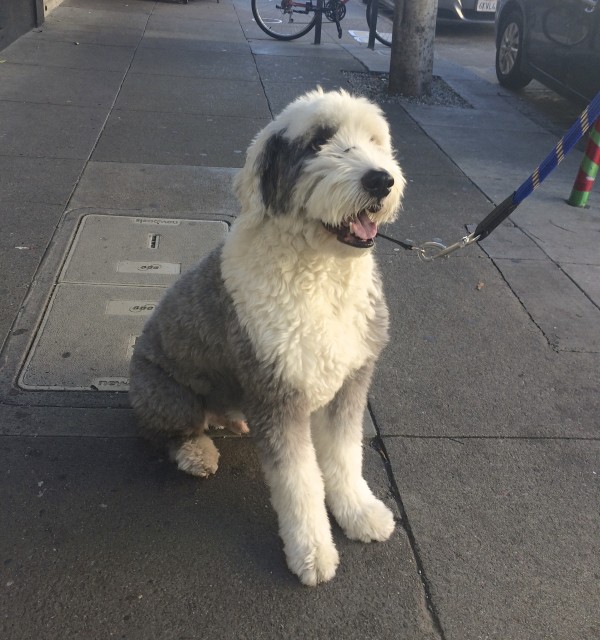 Someone got a buzz cut. I love shaggy Old English pups, but they’re a lot easier to keep neat when they’re cut like this. 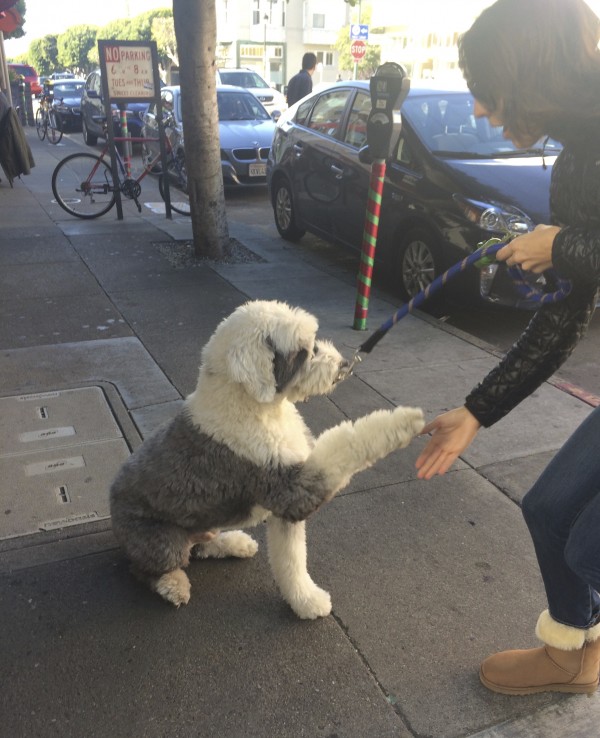 He was very happy to show off his trick. 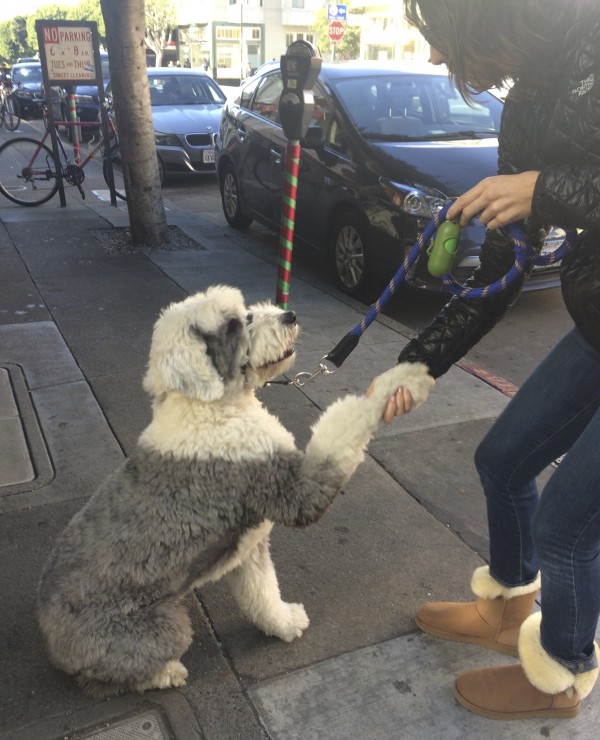 Our second dog in a week or so that likes having his paw held.

This entry was posted in Dog of the Day and tagged Cow Hollow, Marina, Old English Sheep Dog. Bookmark the permalink.