Dog of the Day: Chewbacca the ALL THE DOGS Mix

Oh, man, I cannot even begin to tell you how charismatic Chewbacca is in person. And how confusing. He really looks like he ought to be his own breed, and I was desperately trying to figure him out — was he part Leonberger? Part Eurasier?

Dad told me his secret: he’s pretty much all the dogs. Specifically, he’s a three-month-old German shepherd/pit bull/Labrador retriever/St. Bernard mix. I do not believe that I could come up with a more amazing combination of dogs if you fully funded a five year research project. Heck, even if you substituted corgi for one of those breeds he would only be goofier, but only equally awesome.

He really wanted to play with me, too. But I was headed home, and so I only had time to take a few pictures and give him plenty of petting and belly rubs. Fortunately for me, his dad works right near where I do, and for him (lucky guy!) every day is ‘bring your dog to work day’, so there’s a pretty good chance that I (and you) will be able to see what Chewbacca looks like as he grows up. 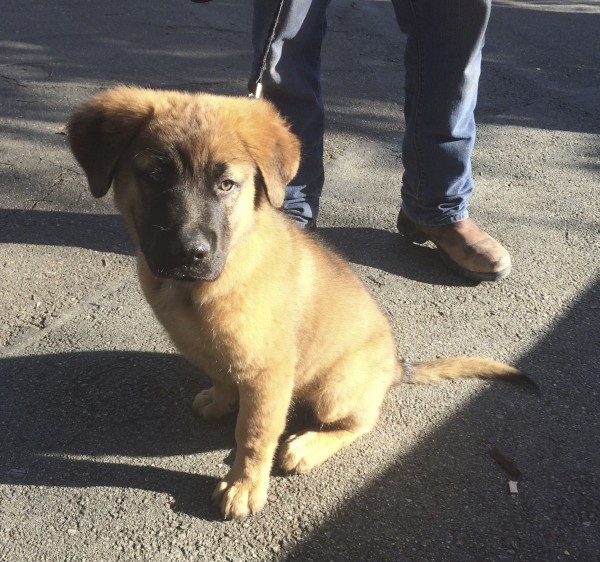 Yes, that fur is fully as soft as it looks. And those ears are just as petable. 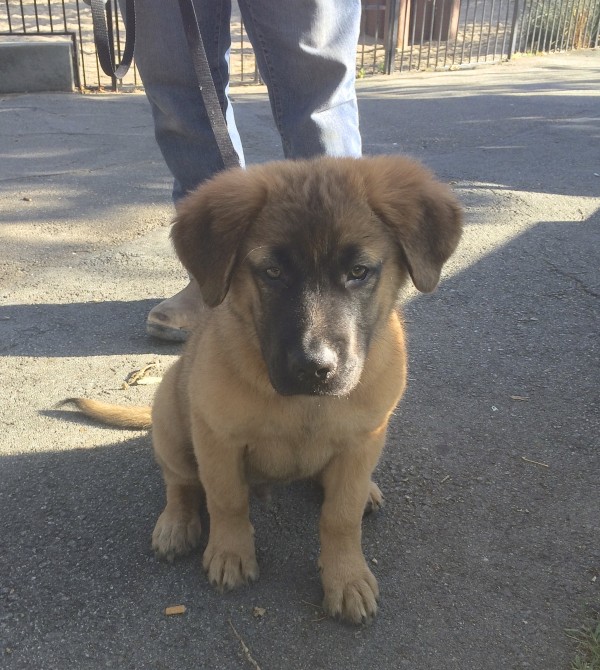 ‘Golden Hour’ my butt. This was 6:30 PM in a nice little park and it was murder trying to get a shot with decent contrast. 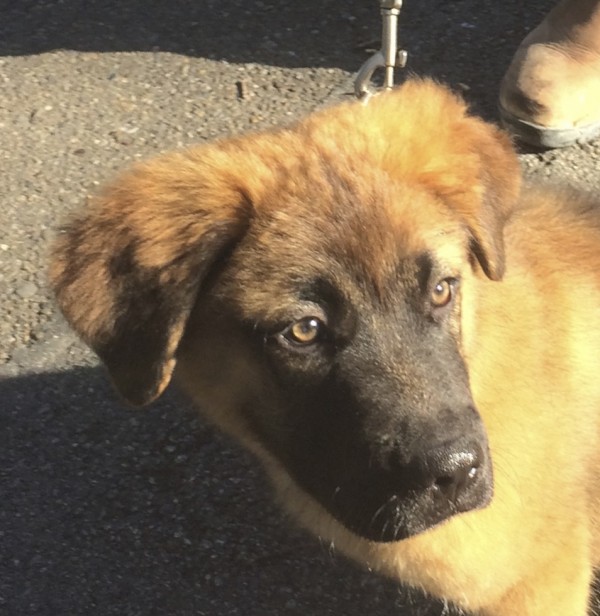 He had this lovely golden glow to his fur.