God I love malamutes and huskies. They are pretty close to the most photogenic breeds I run across, and they all have such incredibly distinct and visible personalities. I hear they can be giant pains-in-the-ass, but I can’t help but think that they must be well worth the occasional disassembled living room furniture or food stolen off the dining room table.

I’m pretty sure that Harley (girl, 8.5 years old) is the one with the prominent nose stripe, on the right in the first picture. Which makes Loki (boy, 6, and apparently quite well-named) the one on the left.

BTW, someone is ‘scraping’ my web site: downloading all the content. It looks like it’s a person on a home internet connection, which means it’s almost certainly not some kind of web spider thingie. Which I suspect means that pretty soon there’s going to be someone else hosting a ‘Dogs of San Francisco’ web site somewhere. Whee. (Or, at least, that’s probably the plan. We’ll see if they still want to do it after they find out how many gigabytes of picture files they have to host in order to keep a copy of my blog!) 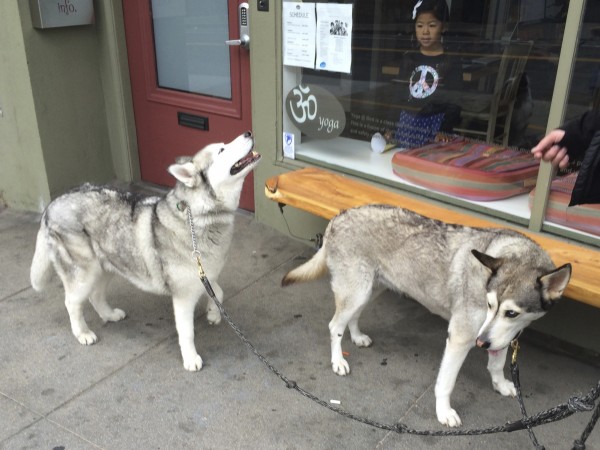 They were hanging out right outside a local music lesson studio thingie. I really wanted someone to tell the girl inside, ‘you can come out and pet them’, but… not my dogs, not my girl, probably wouldn’t have been taken well by anyone. Ah well. 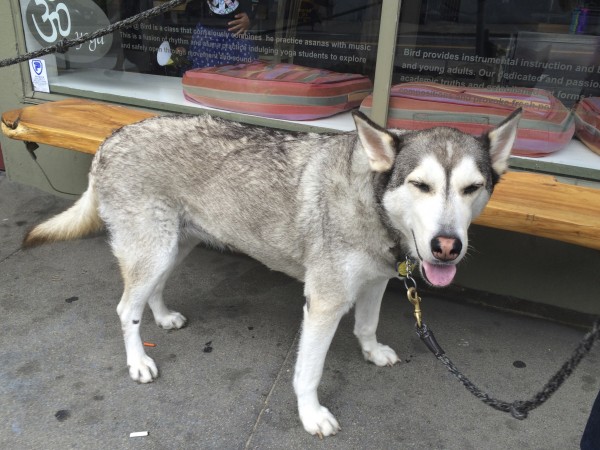 Like I said… personality. Malamutes have as much personality as ten regular humans, who tend to just look stuffed and fake as soon as you point a camera at them. 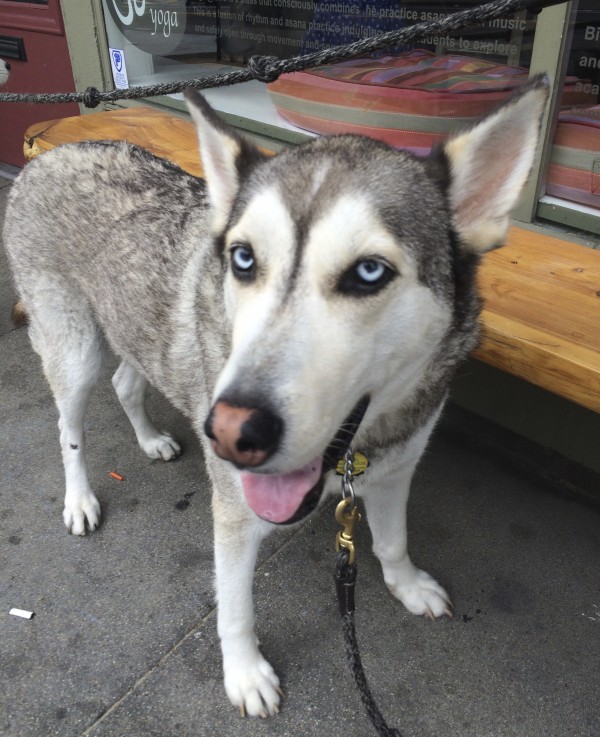 Those eyes. Somewhere between ‘piercing’ and ‘derpy’ lies the malamute. 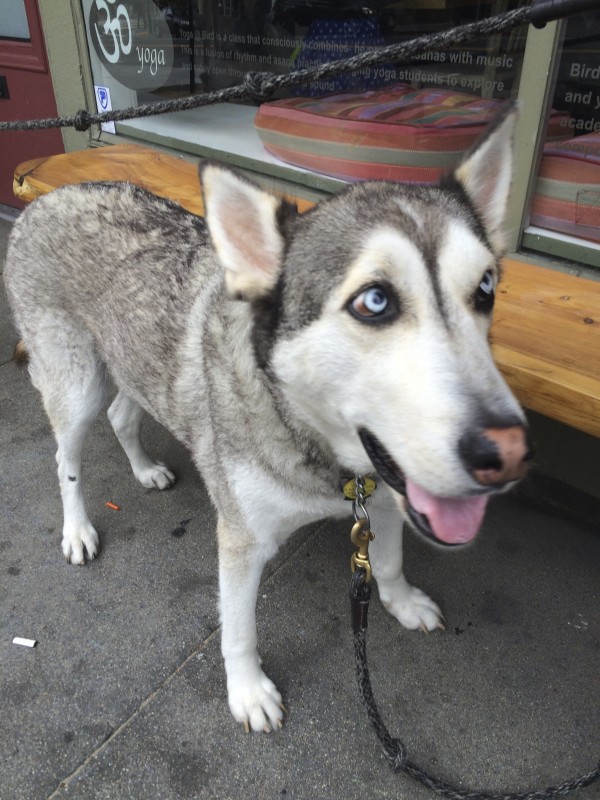 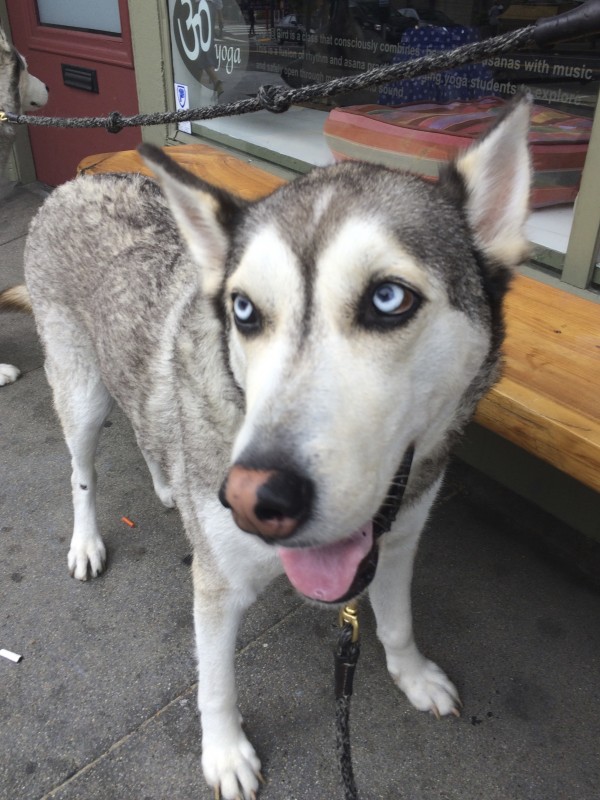 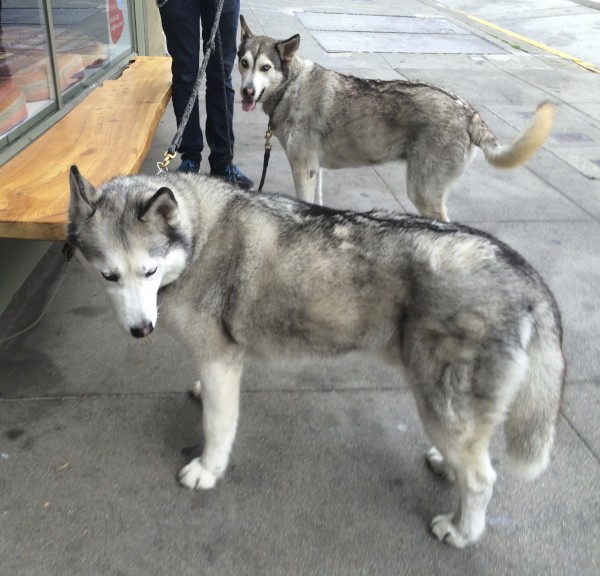 Didn’t get any good pictures of it, but Loki has one blue eye and one brown one.

This entry was posted in Dog of the Day and tagged Alaskan Malamute, Nob Hill, Polk Street. Bookmark the permalink.