Dog of the Day: Walter the 3-Month-Old Boston Terrier Puppy

Alas, as all good things do, Corgi Week has come to an end. But fear not, dear reader, I know that you need to be let down gently from such a height of cuteness, lest you plummet into serious emotional distress. And so I feel I should introduce Walter.

This is the third Walter we’ve had on the blog, and the other two were both corgis. However, this guy is holding up his end of the bargain in the cute department, though admittedly he’s employing certain artificial beauty enhancements… 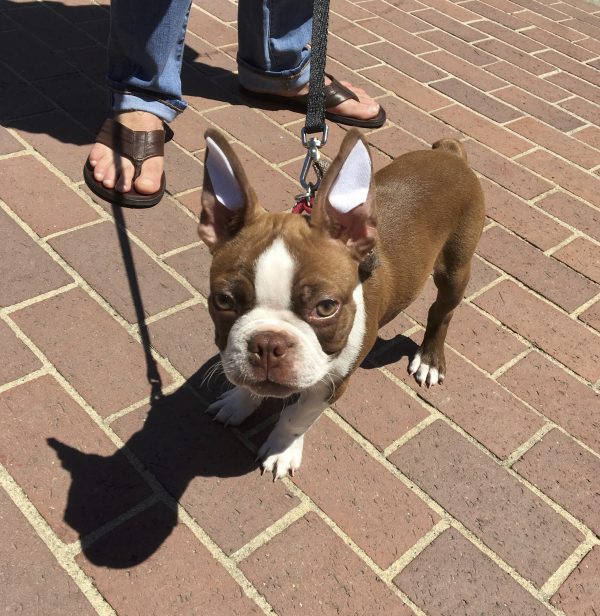 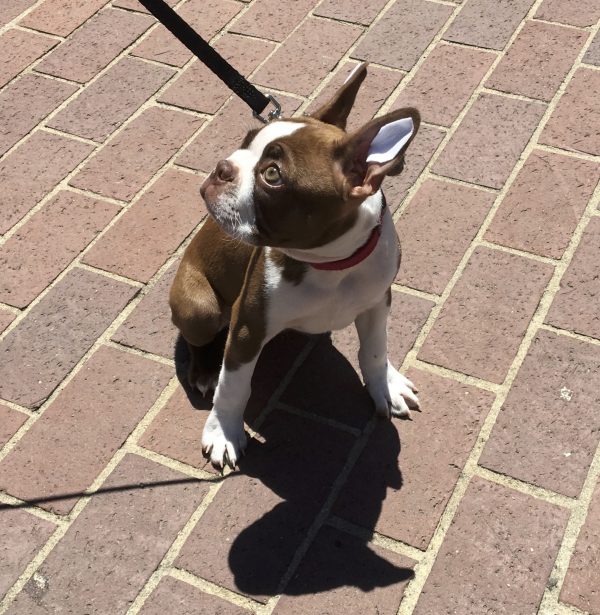 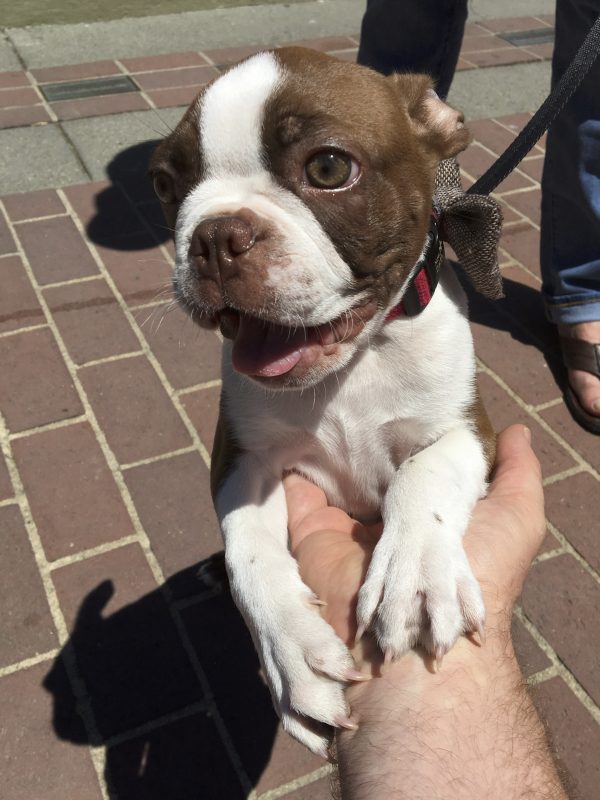 And sometimes you don’t, but it’s too good not to post anyway.

This entry was posted in Dog of the Day and tagged Boston Terrier, Huntingdon Park, Nob Hill, Puppy. Bookmark the permalink.

2 Responses to Dog of the Day: Walter the 3-Month-Old Boston Terrier Puppy