Some more pictures from the surfing competition. I have discovered (again; I discovered this when I was taking pictures of sea otters as well) that autofocus will only get you so far when what you’re auto-focusing on has to compete with waves and other things that are potential targets. 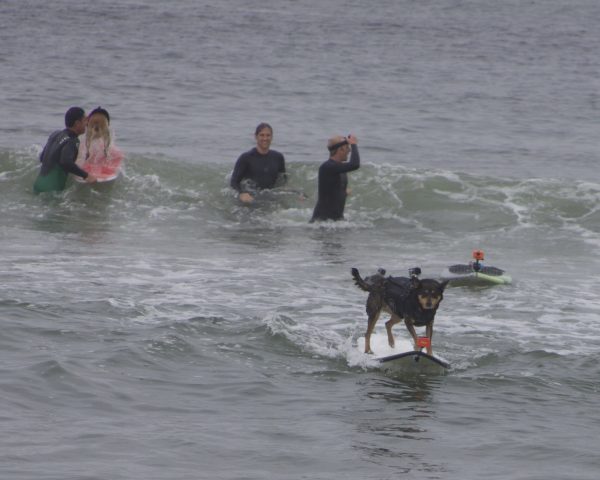 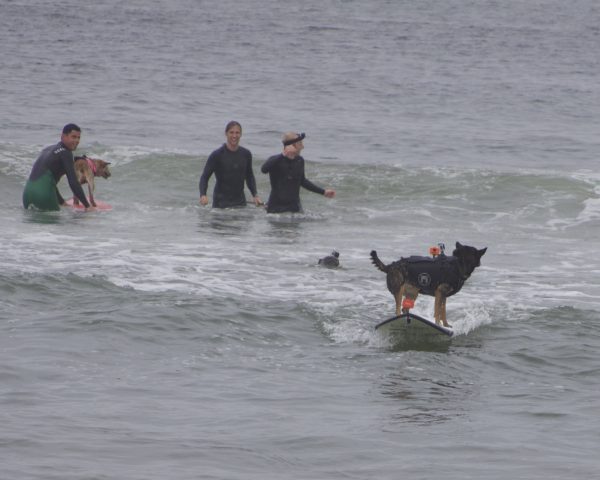 Apparently one thing you shouldn’t do during a dog surfing competition is ‘say something to your dog while you’re behind him’. 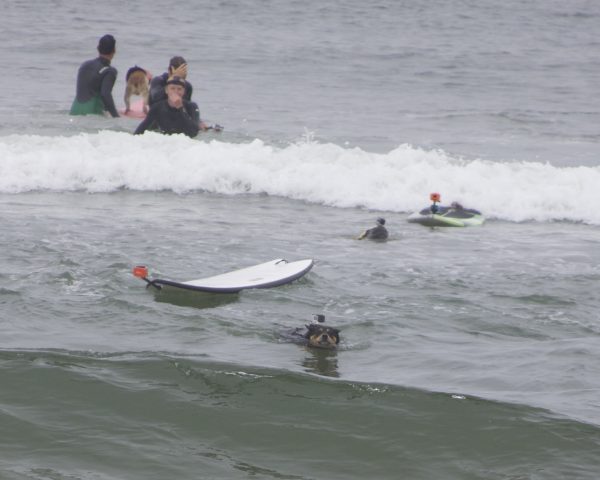 These really deserve some color and contrast work, but I’m just too tired right now.