This is Ranger number 2! Or possibly number 1, since I took his picture first. Or possibly both rangers are number 1, since they are both awesome. This one is an unknown mix: the shelter said German shepherd/Rhodesian ridgeback, but I’m not sure about that since I have almost never seen a half-German-shepherd that doesn’t have saddle markings. But I could definitely buy the ridgeback part of the equation. 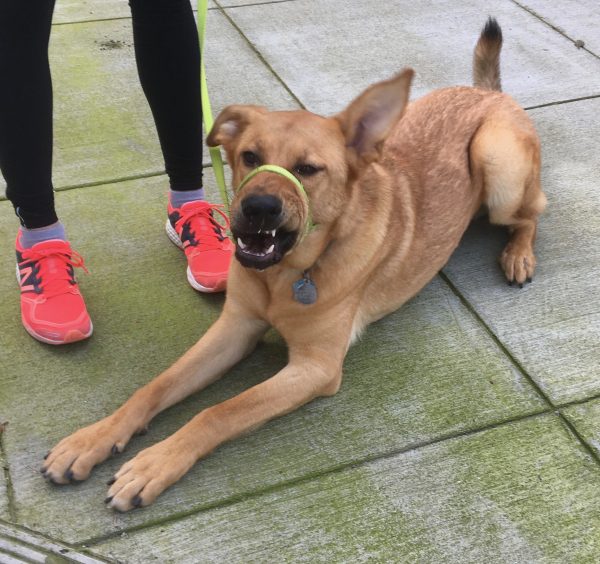 This is not a vicious dog. He just made funny faces. 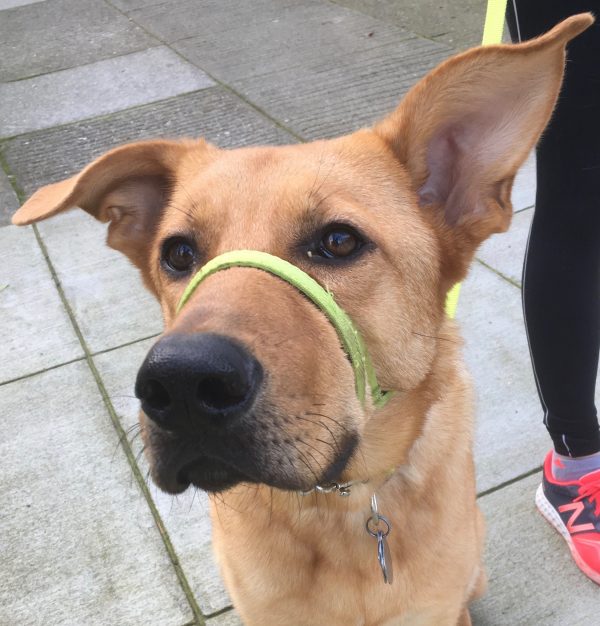