I promised some people some eclipse pictures today, taken from a rather nice spot in the Shaw Nature Reserve, Gray Summit, MO. So… here they are. Unfortunately they’re not quite all I’d hoped.

It seems that there was something that the gentleman who sold me this lens didn’t tell me when he sold it to me. It’s possible he didn’t know: certainly neither he nor I had the appropriate camera to test it with, nor the appropriate adaptor to use with our cameras. It’s a Nikon F-mount lens, which more or less went out with the dodo, the Charleston, and most of my hair.

I only got the adaptor on Friday, shipped to me at my hotel, and I didn’t even have a single hour to test it with before I got down to where I was going to watch the eclipse. Not that it would have mattered: it’s not like I could have easily bought another one of these.

You’ll see the problem immediately: I appear to have gotten two lenses for the price of one, which is much more useful when they aren’t in the same casing and offset from one another by about a tenth of a millimeter. It’s easiest to see in the last picture, where there is actually a line of darkness between the two bits of sun peeking around the rim of the moon. I assure you, that effect wasn’t visible in person. But at least that one looks kind of neat… the one of the total eclipse, with corona, is just horrible. And all the rest that I took during totality were even worse.

All the lens needs is alignment, but since it’s a lens from 1991 I’m not even sure there’s anyone still in business who knows how to.

Welp. Anyway. That’s all I’ve got. Next time I go to see an eclipse, I am going to have a nice long lens well tested beforehand, probably by taking lots of adorable pictures of sea otters. And next Sunday I will have some rather pretty pictures of the grounds of the reserve, which I took with a different and less inebriated lens. 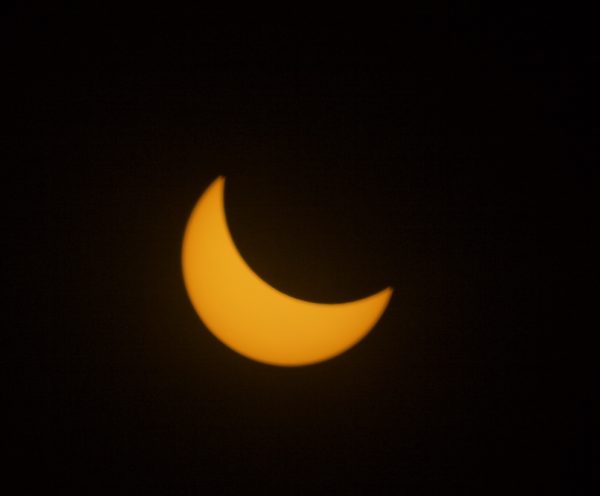 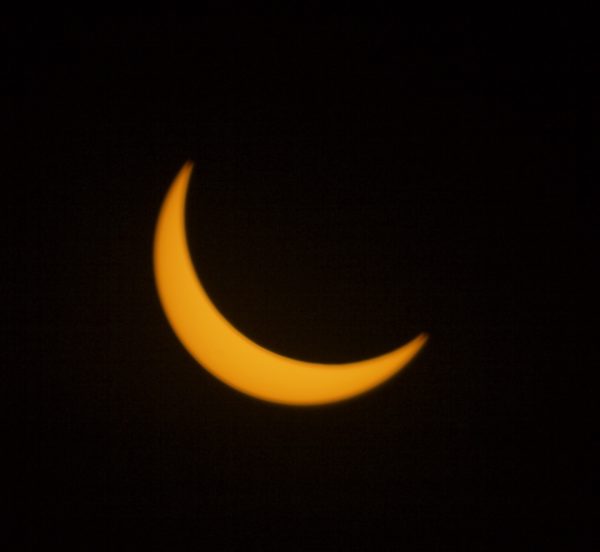 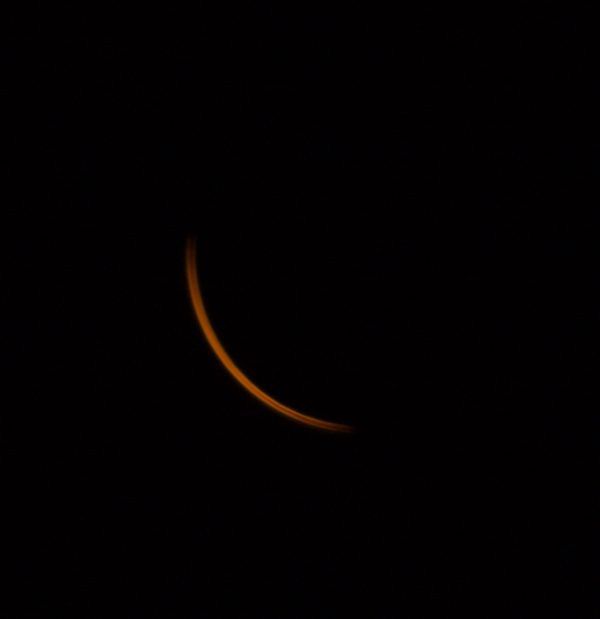 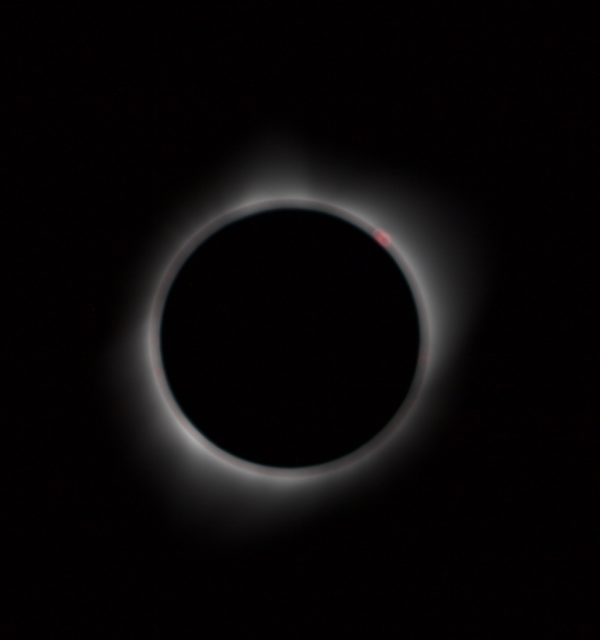 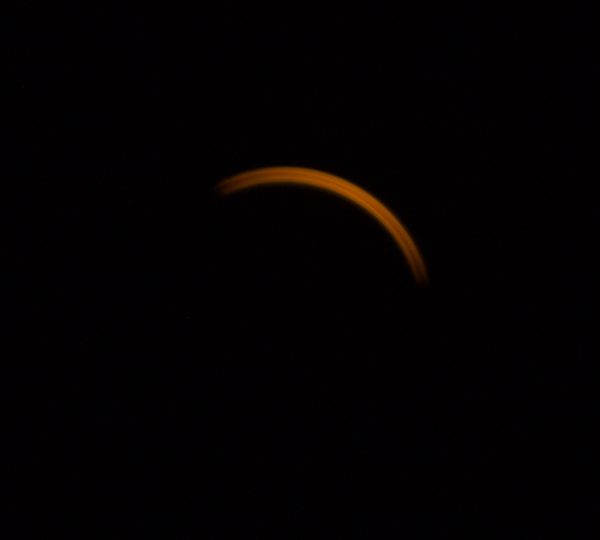 This entry was posted in Sunday Switchup and tagged Fail, Midwest, Missouri. Bookmark the permalink.