Dog of the Day: Mishka the Husky German Shepherd Mix

Mishka is a 5-month-old husky German shepherd (and supposedly Great Pyrenees??) mix with the nickname (and Instagram page) of ‘little bear,’ @lilbearmishka. They claim that it’s because Mishka means bear, but I think they have it a little backwards: actually there was a bear, the mascot of the Soviet Olympic Games back in the 80s, who was named Mishka, but ‘Mishka’ actually means something like ‘little [female] mousie’ in Russian. ‘Mish’ is mouse, -ka is the feminine diminutive ending. If he were a little boy mouse he’d be Mishok.

Yes, I took Russian in high school. And in college. And this is about the most use I’ve gotten out of it in at least a couple of years. And I can’t believe I remember diminutive endings but not, say, more than 100 words of vocabulary. One of which, apparently, is ‘mouse’. 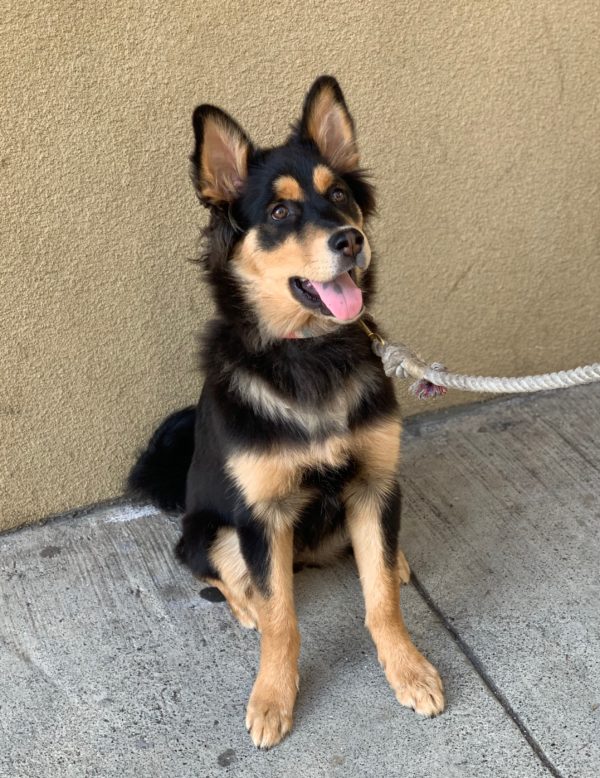 Anyway I love the name ‘little mousie’ for this dog, so this all works for me. 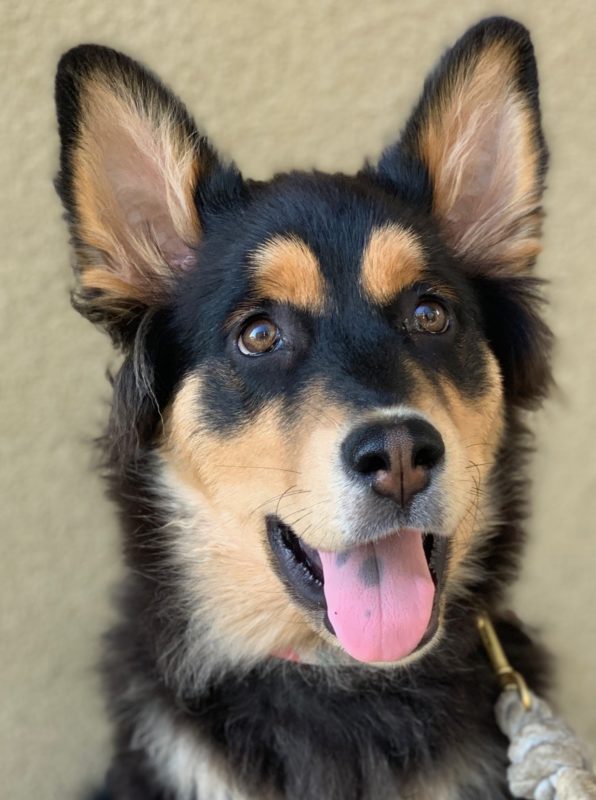 Mishka lives right near me. I’m looking forward to seeing how big she gets!

This entry was posted in Dog of the Day and tagged German Shepherd, Mixed Breed, Near Home, Nob Hill, Puppy, Siberian Husky. Bookmark the permalink.