Rilley is 5 months old, and is named after a character from Confederacy of Dunces. He is not a dunce (and the Rilley from the book is not, in fact, one of the dunces for which the book is named). What he is is a mix of a wide variety of herd-ivorous caninity: Australian shepherd, German shepherd, and probably at least a couple other herding dogs as well. And if his current size and floofy feet are anything to go on, he’s gonna be a biggun! 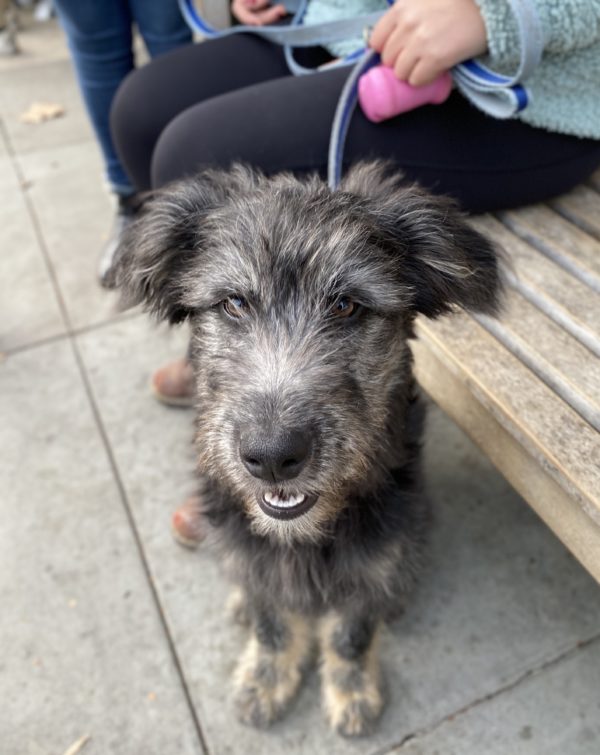 His fur looks wiry and scruffy. It is not. It is suuuuuuper soft.

This entry was posted in Dog of the Day and tagged Australian Shepherd, German Shepherd, Mixed Breed, Puppy. Bookmark the permalink.