Dog of the Day: Yorkshire Terrier

The other reason I post quite a few of them is because, well… admit it: they’re adorable. 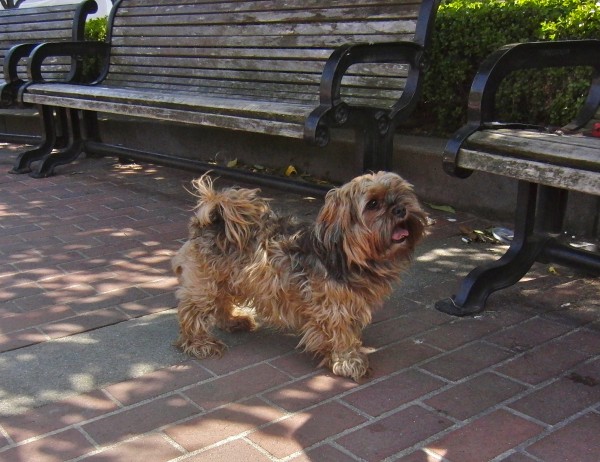 They always look like they're in the middle of a really bad hair day, but somehow can make it work. Like those tousled movie stars. 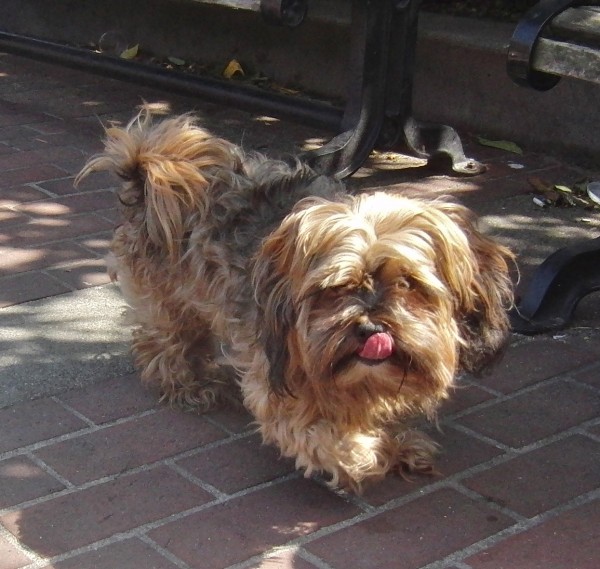 Aww. Someone re-wetting a coldwetnose! 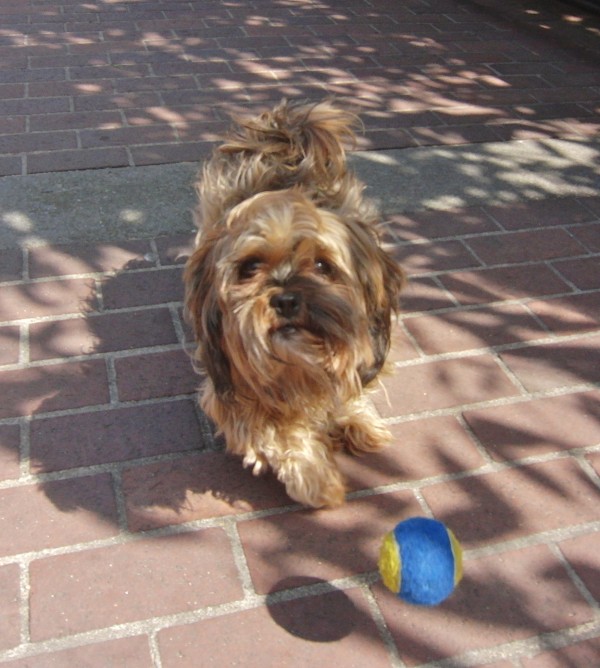 I can't remember if this is the Yorkie I saw running around playing with a tennis ball or not. It was ridiculous: the Yorkie couldn't fit the ball in his mouth so he just pushed it around with his nose, at high speed.

This entry was posted in Dog of the Day and tagged Nob Hill, Yorkshire Terrier. Bookmark the permalink.