Dog of the Day: Bean the Coton de Tulear

It seems ‘Tulear’ is a city in Madagascar, and ‘coton’ should be pretty obvious, not only from spelling but also from the appearance of this rather ridiculous pup.

This is Bean, a 2.5 year old super-fluffy example of the breed. His mom explained that he needed to be groomed, but I think he’s awesome the way he is. 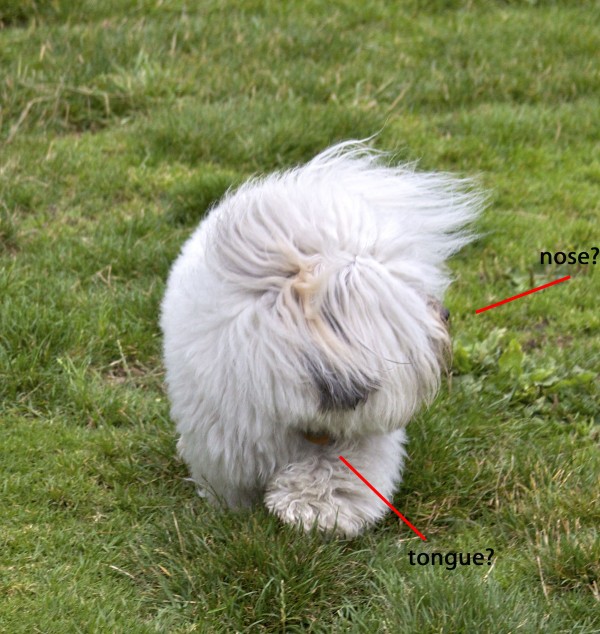 This was my first sight of Bean. I couldn't tell what I was looking at, and I still can't. Is that a tongue? Is that a nose? Where's his FACE? 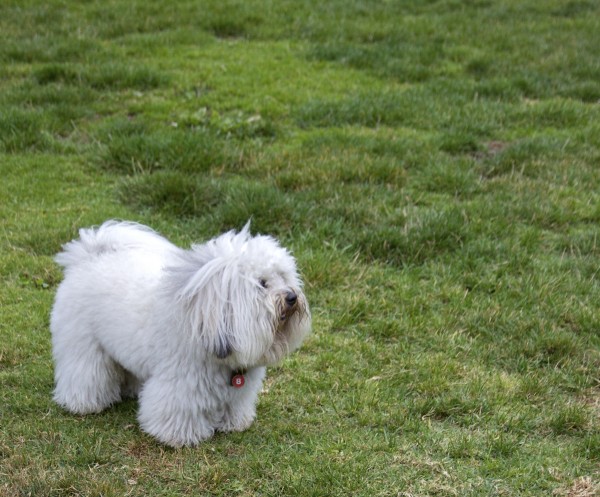 That's a little clearer... he does have a nose! And eyes, and a tongue. I'm not so sure about ears though. 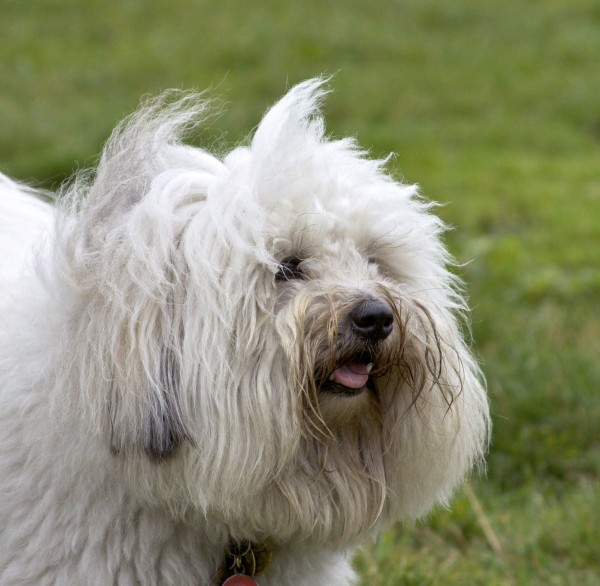 Aww. Happy face. And so... round. Practically spherical!

This entry was posted in Dog of the Day and tagged Coton de Tulear, Lafayette Park, Pacific Heights. Bookmark the permalink.

10 Responses to Dog of the Day: Bean the Coton de Tulear