You don’t see many toller mixes around, and it’s no wonder: if there were more of them they’d totally take over the place. So cute!

Rumor looooves people. However, Rumor does not love cameras. In fact, she was totally lovable (begging for belly rubs) before I took mine out, and a little hostile after. That’s a first… sometimes the owner doesn’t like cameras, but I’ve never run into a dog that didn’t. But apparently it’s not that rare for rescue dogs to be afraid of ‘men with something in their hands’, so maybe that was it. 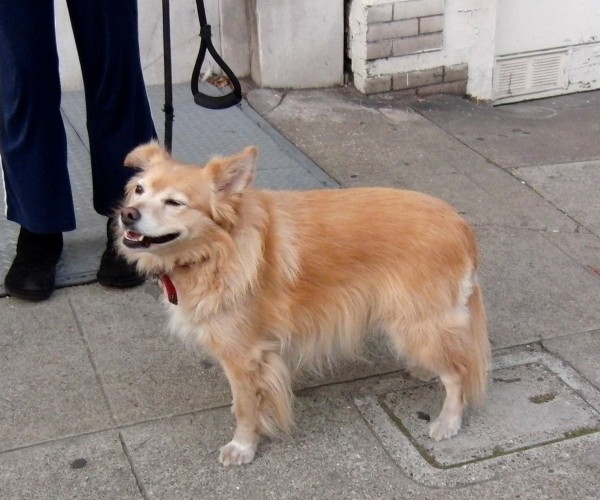 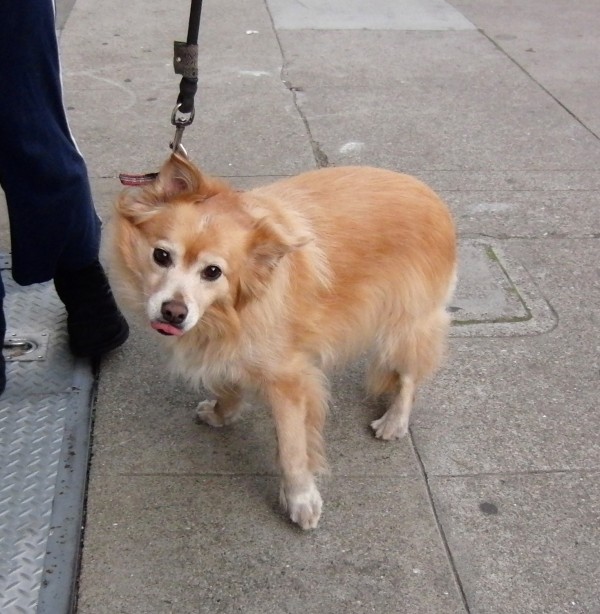 It almost looks like one of her ears is going to creep up on top of her head. 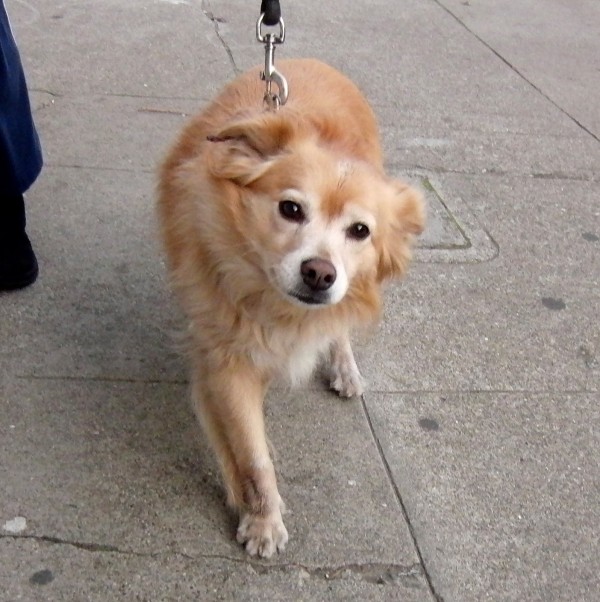 She even has the toller's little white blaze in the middle of the forehead, although it's a bit hard to see. 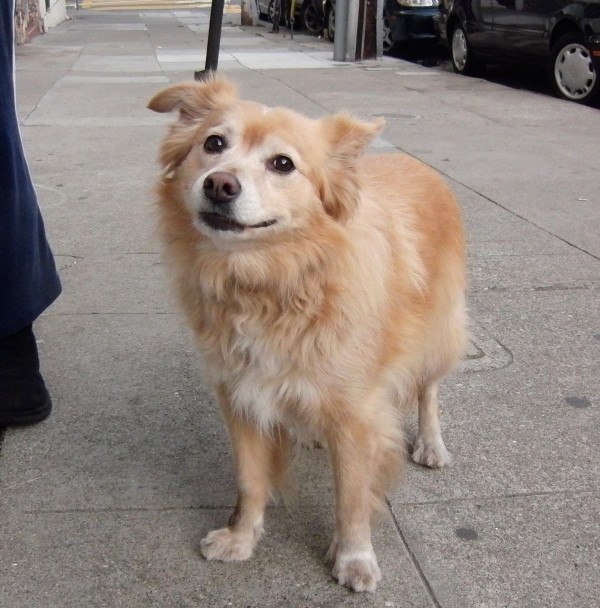 Rumor is 4.5 years old. Can you believe it? She totally looks like a puppy. 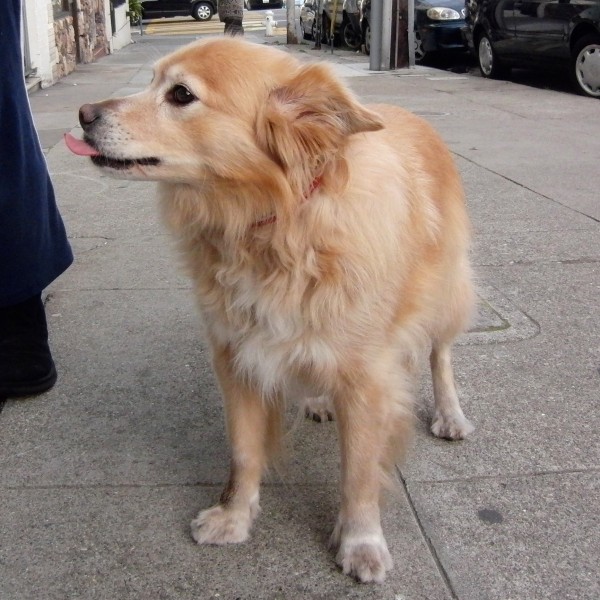 My brother used to look just like that when he stuck his tongue out at me.

This entry was posted in Dog of the Day and tagged Border Collie, Mixed Breed, Near Home, Nob Hill, Nova Scotia Duck-Tolling Retriever. Bookmark the permalink.

14 Responses to Dog of the Day: Rumor the Border Collie/Nova Scotia Duck-Tolling Retriever