Dog of the Day: Austin the Australian Shepherd Puppy

I just ran into Austin a week or so ago, and it turns out that he is a Dogster puppy! (Six months old.) And by that I mean, his dad apparently works at Dogster, which I didn’t know was a thing, but apparently it is. And a fairly cute thing it is, too.

(Thank you to the one person so far who has submitted photos for my photography contest! And geesh, I never realized how lazy y’all are. C’mon, submit some more pictures!) 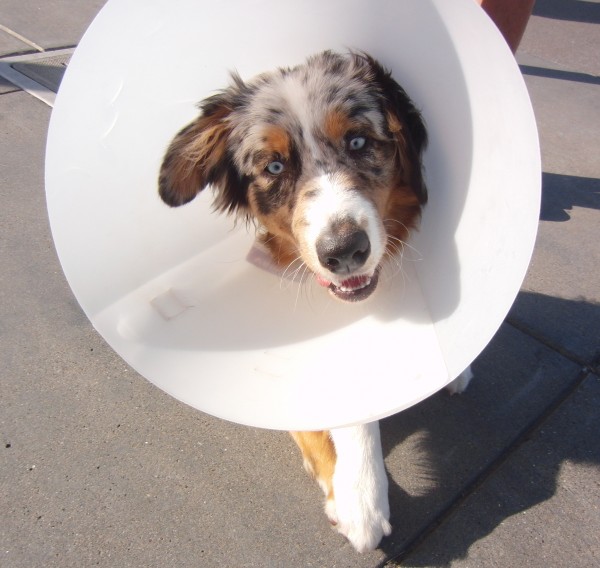 Austin has apparently been in the cone for ages. He got injured, and just as he was recovering, he got neutered. 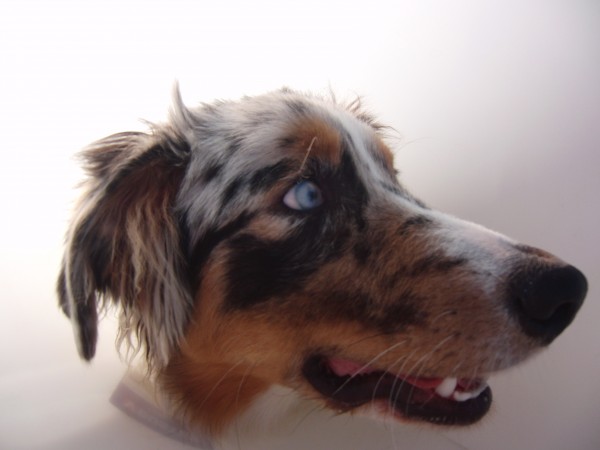 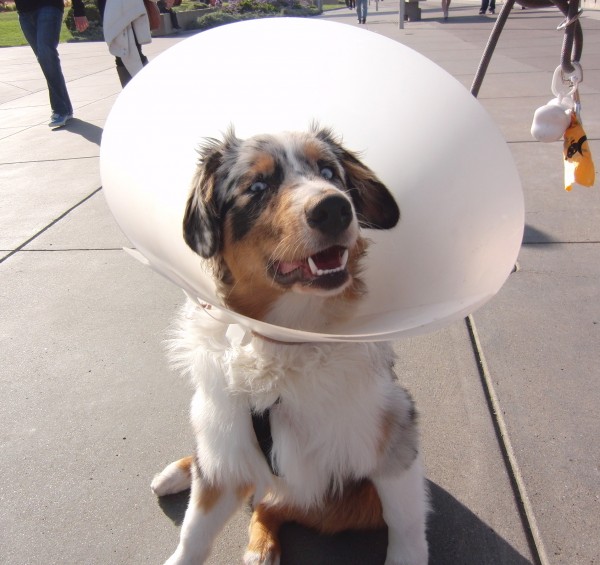 A few days after I took these, I ran into Austin again, sans collar. He seemed equally happy either way. 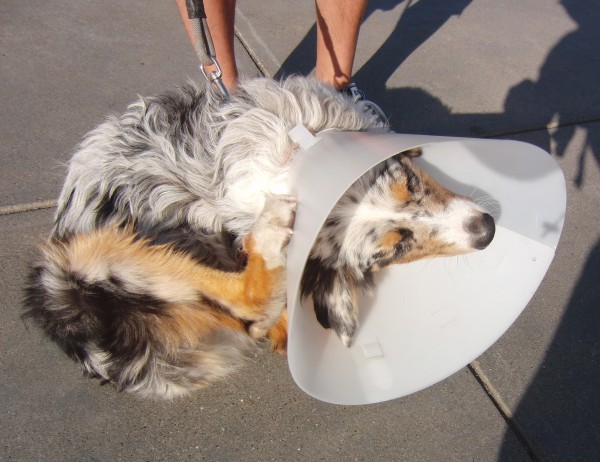 The one major problem with the dog-cone: itching difficulties. 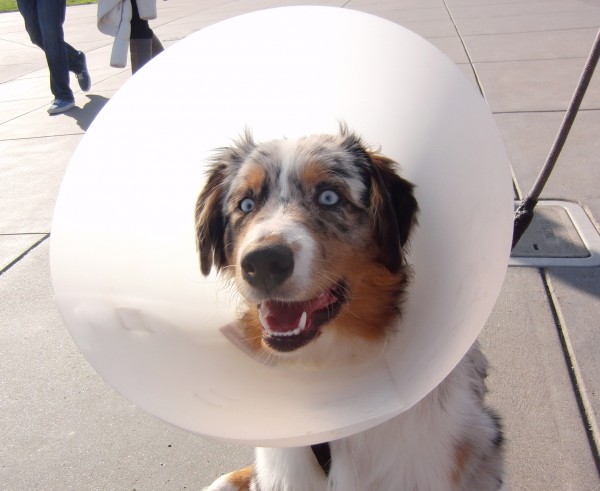 Austin strikes me as just a wee bit manic. I bet he's going to be a handful. 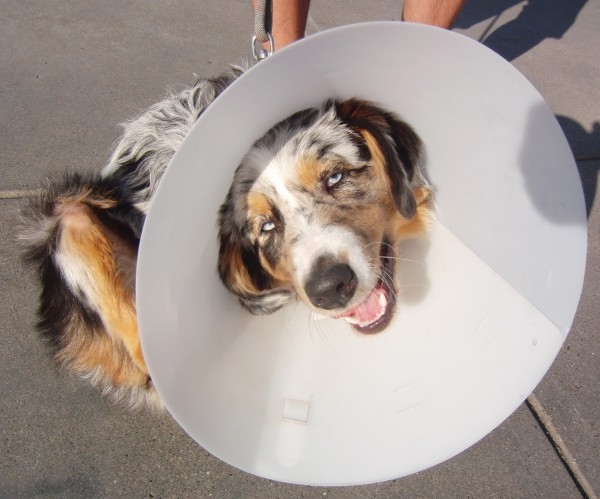 A little manic, but still as sweet as maple sugar candy.

This entry was posted in Dog of the Day and tagged Australian Shepherd, Cone of Shame, Embarcadero, SOMA. Bookmark the permalink.