And today, the dogs of Yappy Hour! 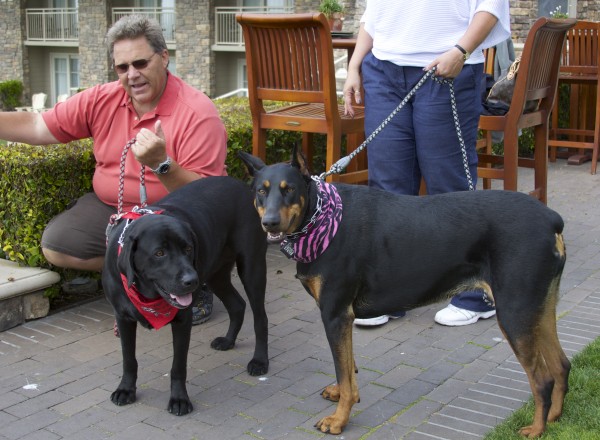 Among the larger canine attendees. I haven’t run into a doberman in quite some time. 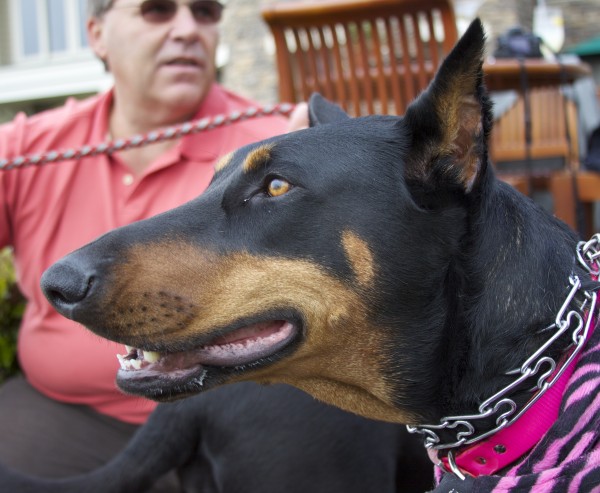 They really are streamlined dogs. 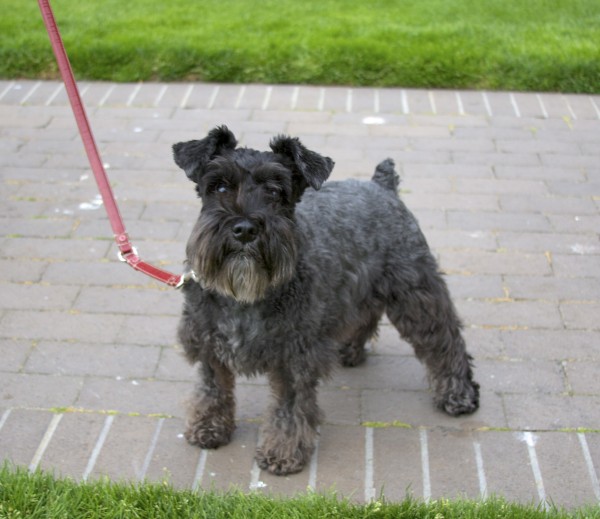 I think mom said this pup was getting a grooming the next day. Which is funny, because she looks totally adorable to me. But then, I’m a sucker for the half-flopped schnauzer ears. 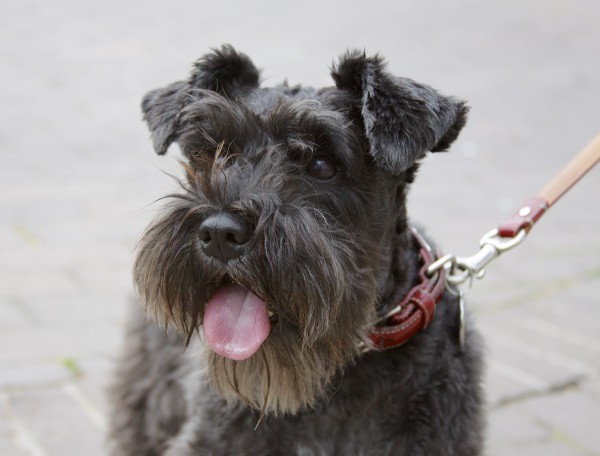 She didn’t even have the ‘grumpy old man’ schnauzer thing going, she was just too cute. 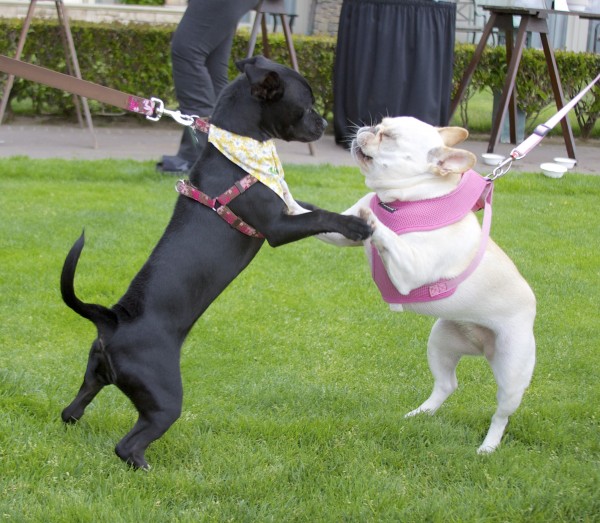 The ‘ballroom dancing’ portion of the party was obviously quite well-received. (The black one is a Labrador mix puppy, by the way.) 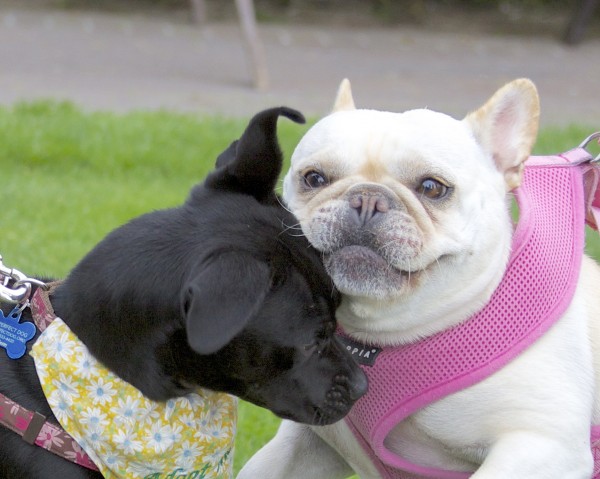 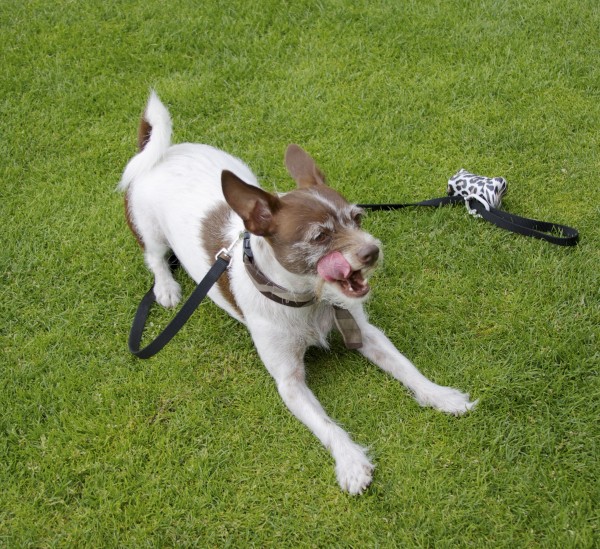 Not sure what this pup is, but he didn’t need a partner: he was dancing around all by himself. 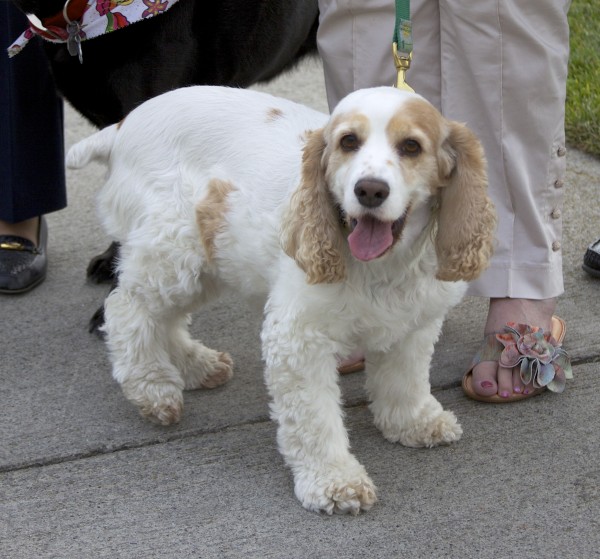 Gorgeous pup. And polite and and sedate the entire time I was there. That’s just about a first for me and cocker spaniels. 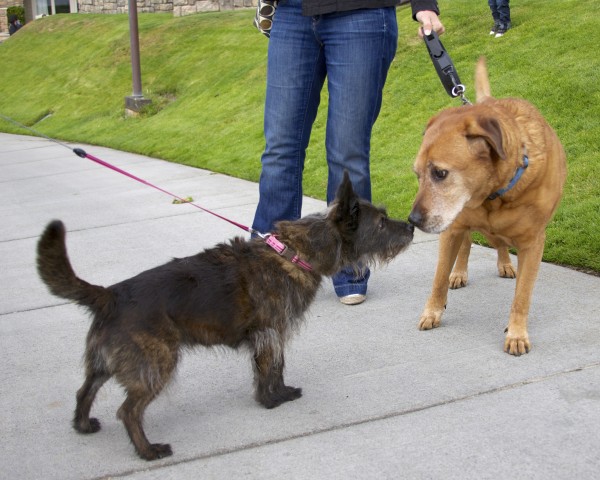 Not sure what the little guy was, but he got on famously with just about everyone. 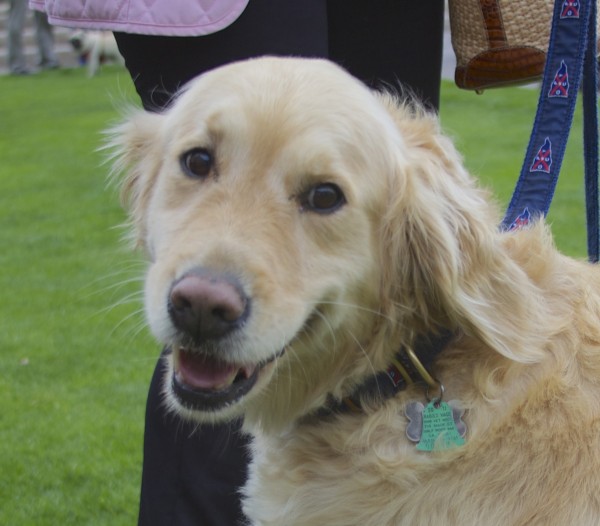 There had to be a golden there somewhere, and this one was the glamor girl of the party. 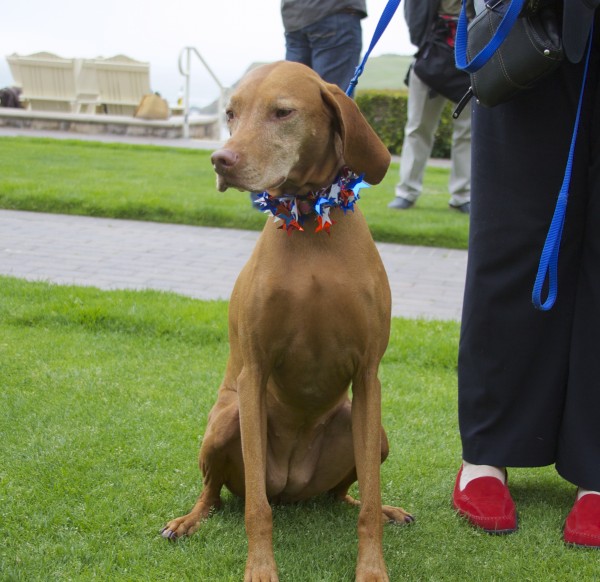 And the grand dame of the ball, keeping an eye on the proceedings. 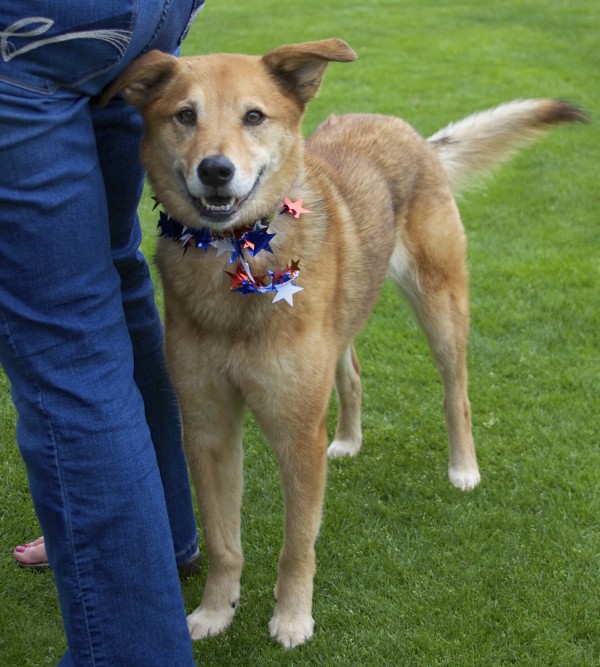 And this guy is totally the clown of the party. German shepherd mix, maybe? 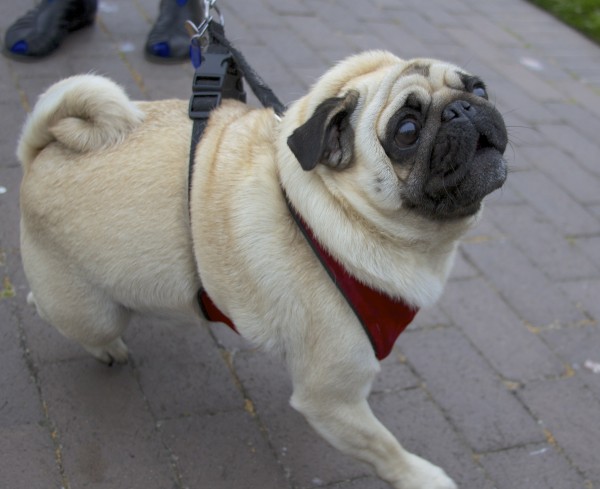 Pugs always remind me of Peter Lorre, so let’s assume this one is the detective, Mr. Moto. 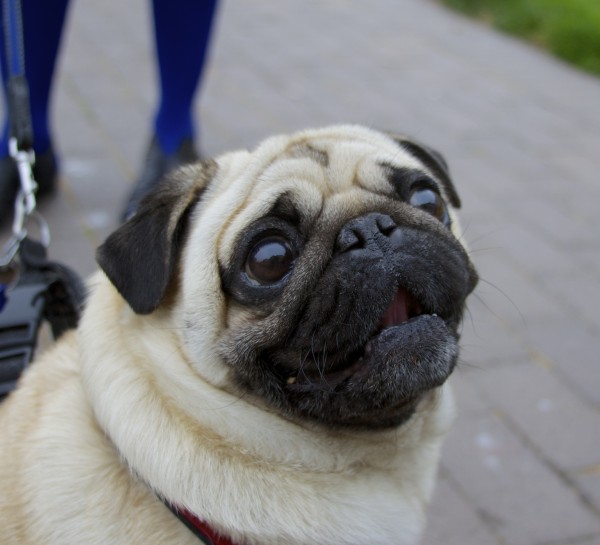 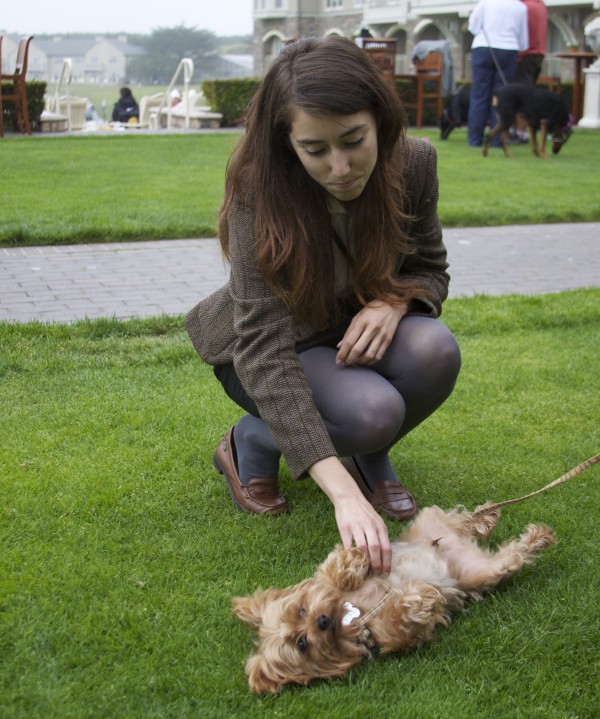 The massage services at the party were obviously first-rate too. 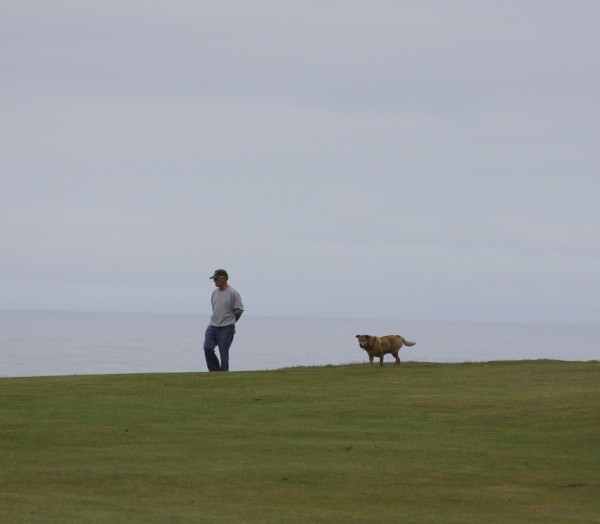 But eventually, there’s an end to every party. And, in this case, a morning after. 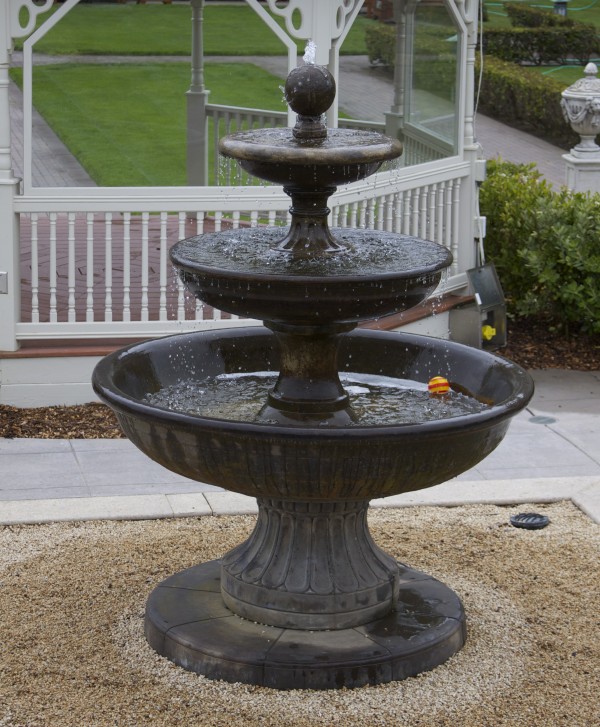 They did a great job cleaning up after the party. By the morning after, you would never know that there had been a dog soiree there at all… except for one little something someone missed.

This entry was posted in Dog of the Day and tagged Yappy Hour HMB June 2012. Bookmark the permalink.