Dog of the Day: Franklin the Wire-Haired Portuguese Podengo Pequeno

And, just in time to prove that even after a thousand posts there are still plenty of breeds I haven’t seen yet, there’s this guy. According to Wikipeida, Podengos are Portuguese dogs that come in three distinct sizes. The large ones were bred for hunting boar and deer, and the medium and small ones for rabbit hunting.

(Sorry if the pictures aren’t quite up to my usual admittedly flexible standards: I ran into this guy in a store, but I can’t resist putting him up just to increase my rare breed tally!) 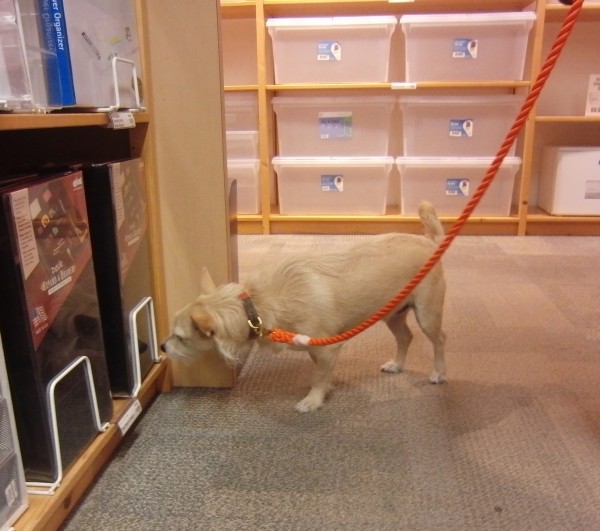 The breed standard is apparently 8-13 pounds for the pequeno. He looks a bit bigger than that, but not even close to the 30+ pounds of the medium-sized version. 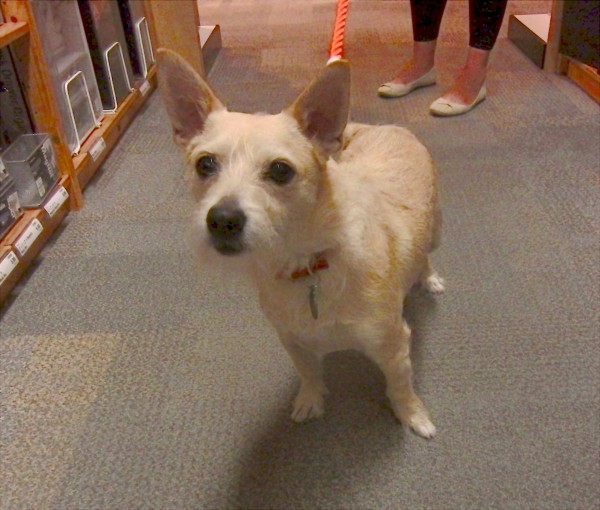 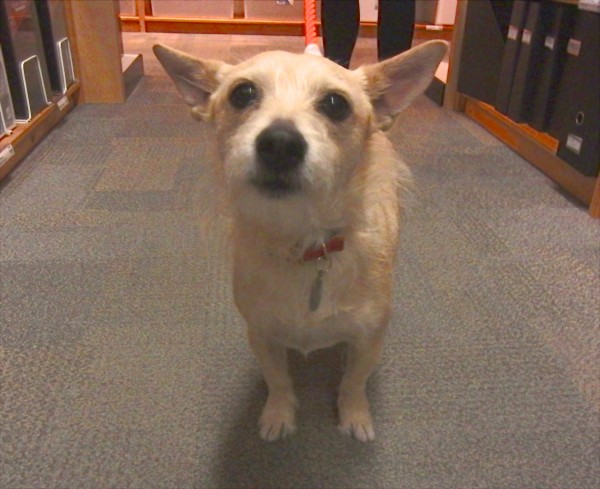 The second and third pictures were taken with a high enough shutter speed that I had to lighten the heck out of them. More or less the only way to get non-blurry pictures of him… he moved around a lot. 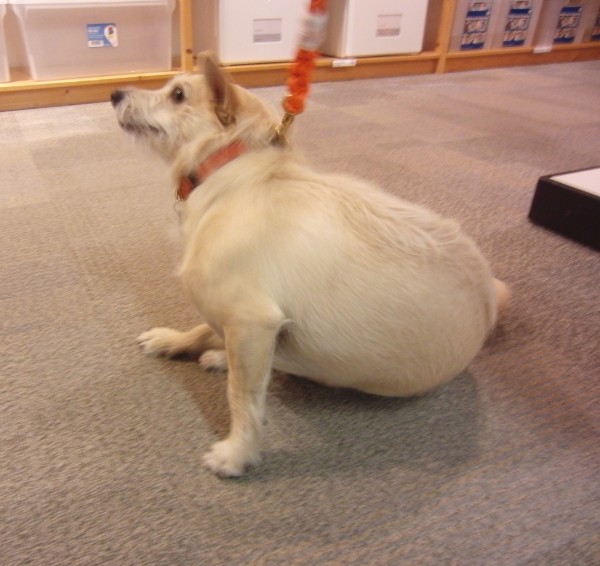 Seems like he only slowed down to sniff, to scratch, or to sleep. And I didn’t get any sleeping pics.

This entry was posted in Dog of the Day and tagged Portuguese Podengo Pequeno, SOMA. Bookmark the permalink.