A few of the dogs I met at Howl-o-ween on Saturday.

No idea what she’s wearing, but I do know that that’s Zoey, one year later. Got some more pictures of her a few weeks ago that I’ll be posting… someday… 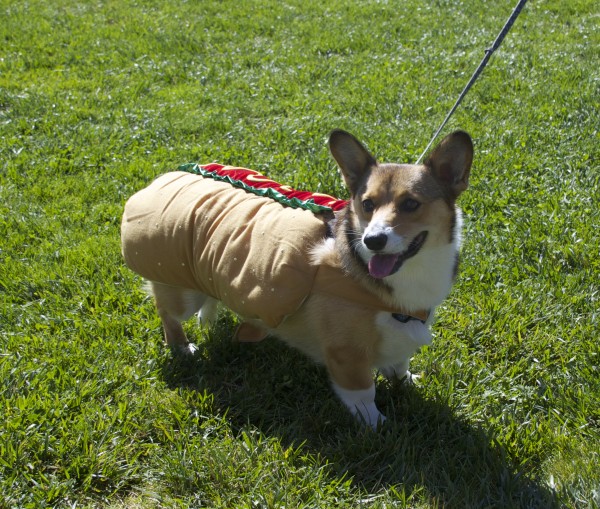 There were boatloads of corgis at the celebration. I don’t know where they all came from, but I felt like I was totally surrounded by cute. 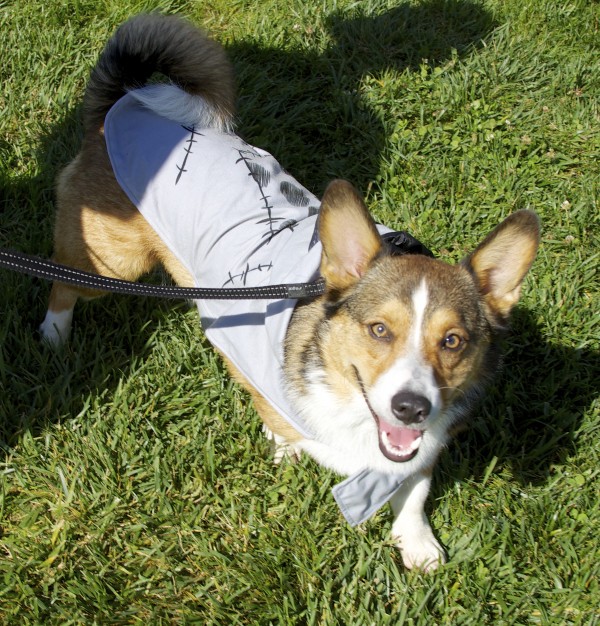 Pemmie-with-a-TAIL! With a totally inappropriate costume, too: zombies don’t grin like that.