Dog of the Day: Labrador Retriever

This is a first for DoSF: a ‘where are they now’ post! Yes, you might recognize this guy from a little while ago. You don’t, you say? Well… that’s because he looks a little different than he did the last two times we saw him, here and here.

That’s right, it’s Bailey! And while he’s quite a bit older, and a little less rambunctious, he’s still a happy pup. And, I hardly need mention, adorable. Second picture after the break. 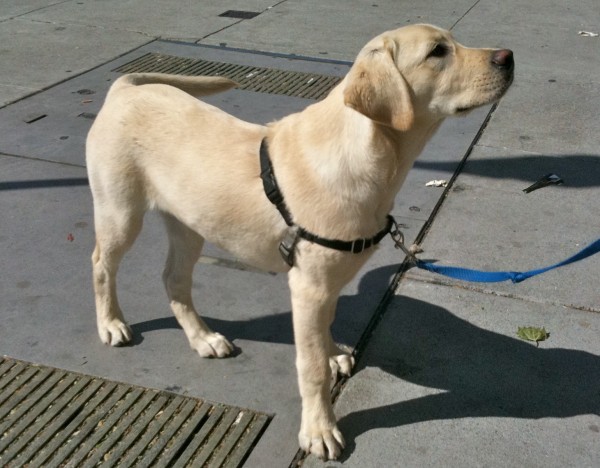 Aw, man, look at that attentive pup. He's staring up at the woman who is walking him, trying to figure out what she's saying. 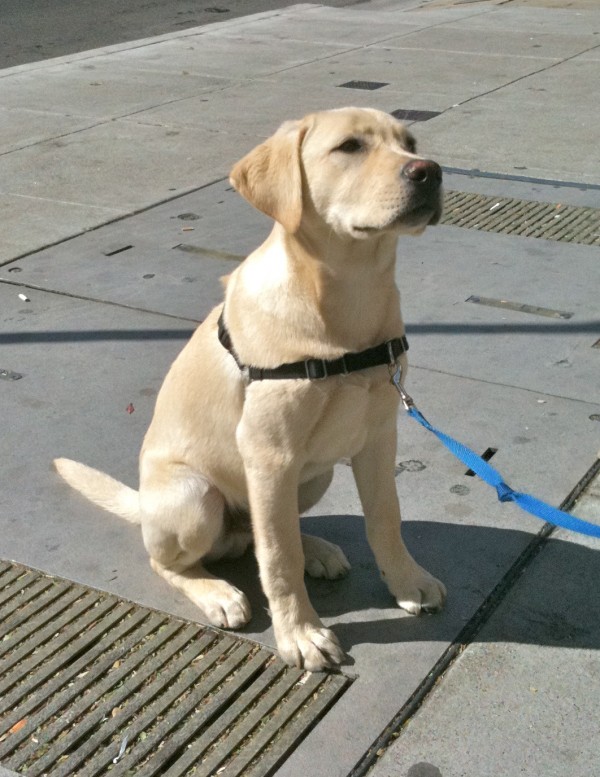 He eventually figured out what she was asking him to do.

This entry was posted in Dog of the Day and tagged Labrador Retriever. Bookmark the permalink.