Dog of the Day: Rottweiler

Another Rottie, for today. They’re not a breed I’ve spent a lot of time with, but I like them. The eyebrows always make them look goofy, and they often seem quite happy to reinforce that opinion by dancing around and acting all silly. Which is one of the better hobbies a dog can have.

Incidentally, did you know that it’s apparently proper to capitalize ‘Rottweiler’ because it’s a place name? As in ‘Ich bin ein Rottweiler’. Not-so-incidentally, there are two more pictures after the break. 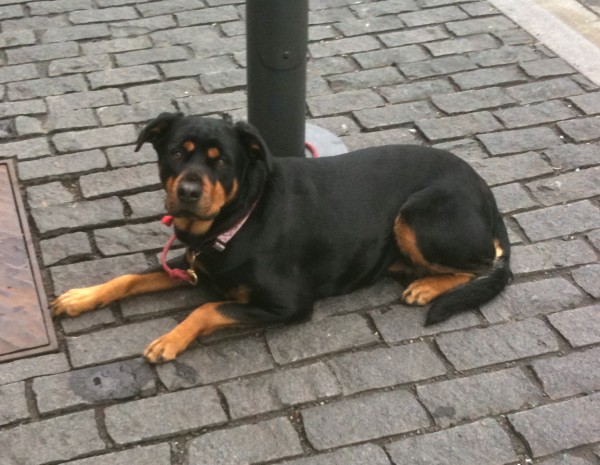 Look at that sweet face. I've heard some people say Rottweilers are dangerous. I've been bitten by Chihuahuas. I've only been licked by Rottweilers. 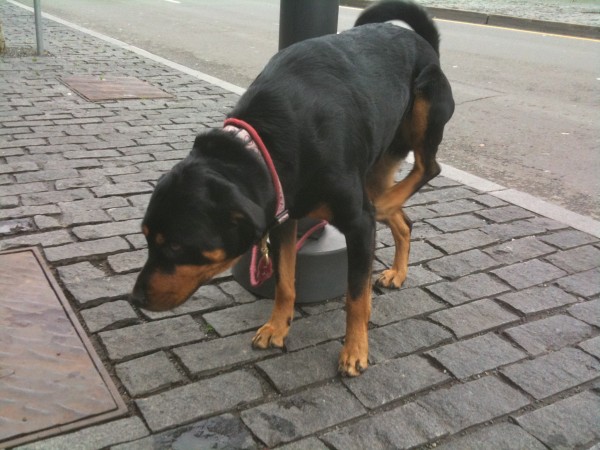 Oop. He has an itch. The world must stop. 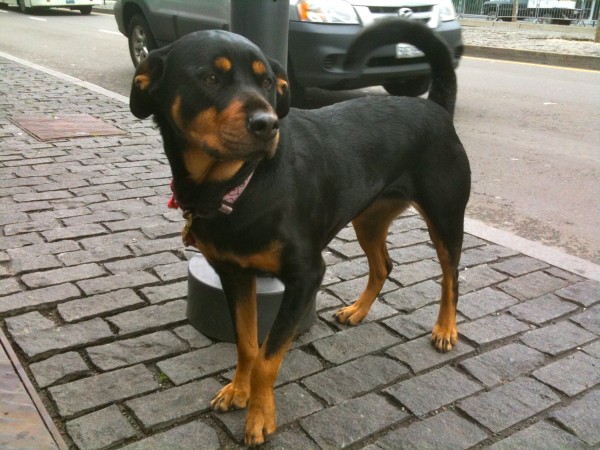 Even with the goofy eyebrows, Rottweilers do do a great 'noble dog' impression, don't they?

Immediately after this picture was taken, I spent about three minutes rubbing his belly.

2 Responses to Dog of the Day: Rottweiler