Dog of the Day: Cade the Malamute/Husky Puppy

Cade was out skateboarding with his dad (well, dad was on the skateboard and Cade was running alongside, and occasionally pulling him) while I was taking a break from my weekend dogsitting duties. And oh my god I had to stop and say hello because this 5-month-old ball of ridiculous cuteness was just utterly irresistible.

As I was walking away, Cade reached over with one paw and gave dad’s skateboard a shove and it sailed off towards me. And then he sat back and grinned. I could almost see the thought bubble over his head. ‘FETCH!’ 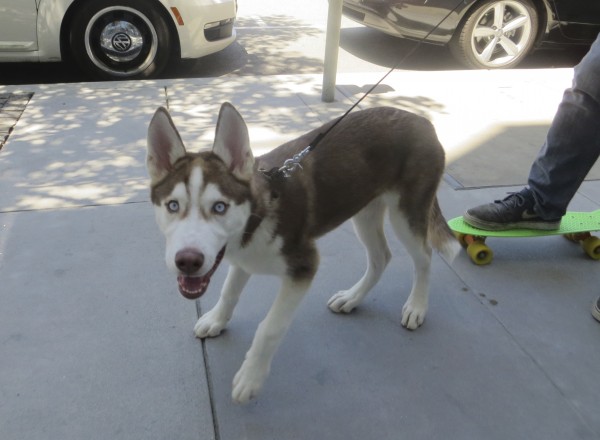 Look at that expression. You can tell living with him would be a one surprise after another. 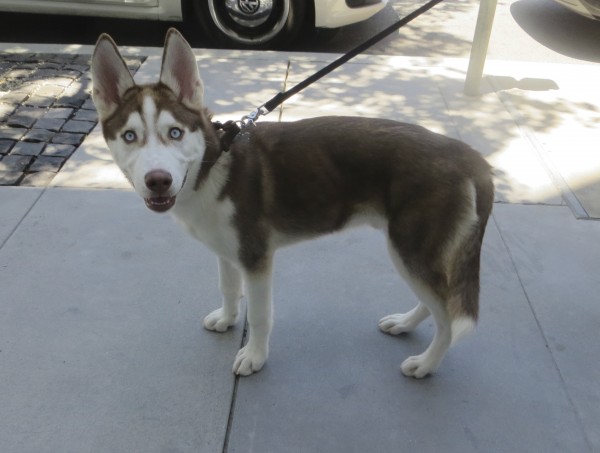 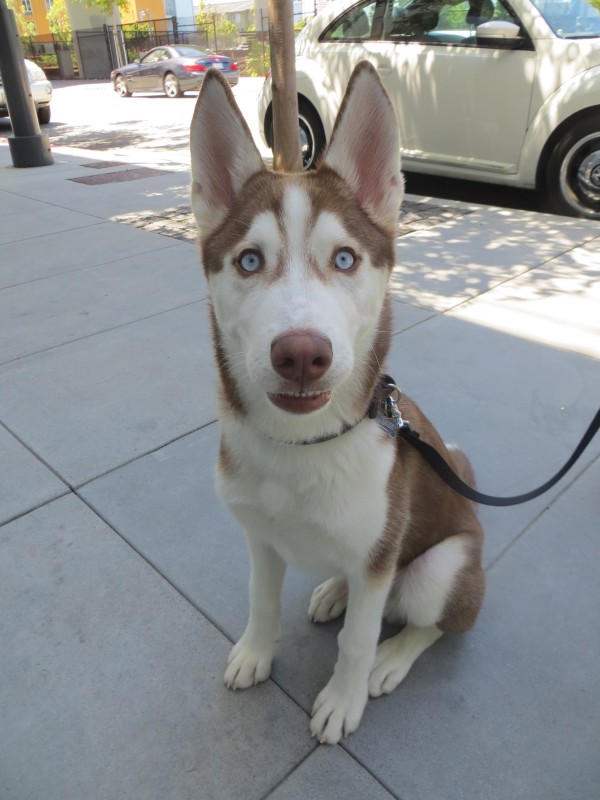 Awww… and that’s the face that would make me forgive just about any ‘surprise’ he could cook up. 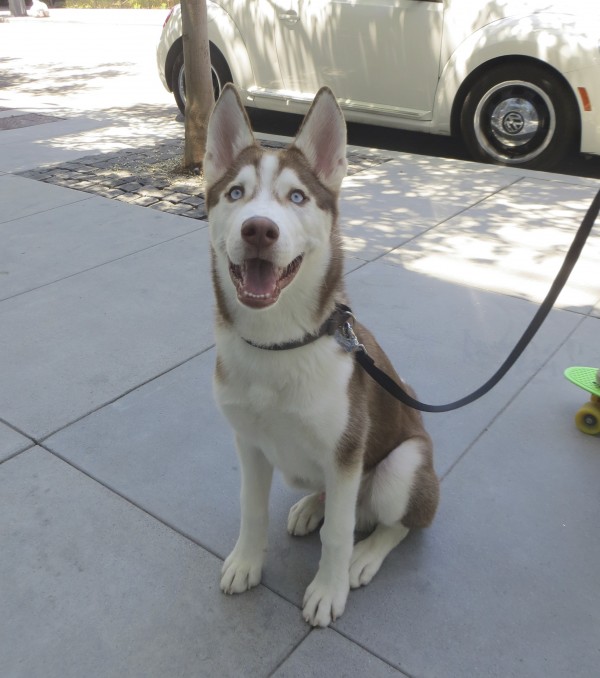 Goofy husky grin. Okay, I’m sold, where do I pick up mine?

This entry was posted in Dog of the Day and tagged Alaskan Malamute, Mission Bay, Mixed Breed, Siberian Husky, SOMA. Bookmark the permalink.