Dog of the Day: Milli (aka @sillipup) the Irish Setter Puppy

Autumn and I had a VERY good dog day on Sunday. I mean, like, we had to cut a couple of photo shoots of puppies short because we saw ANOTHER PUPPY. That never happens!

Milli (who has her own twitter feed) was the last one we ran across, and I think she more or less broke Autumn, who has been squealing at odd intervals ever since. She would have broken me too, except I had to take the pictures so I didn’t get to pet her as much. 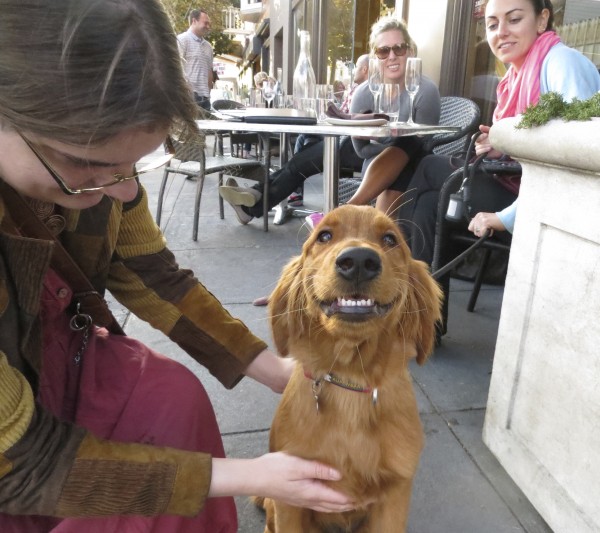 Is she really an Irish setter? Well, that’s what mom says, anyway. 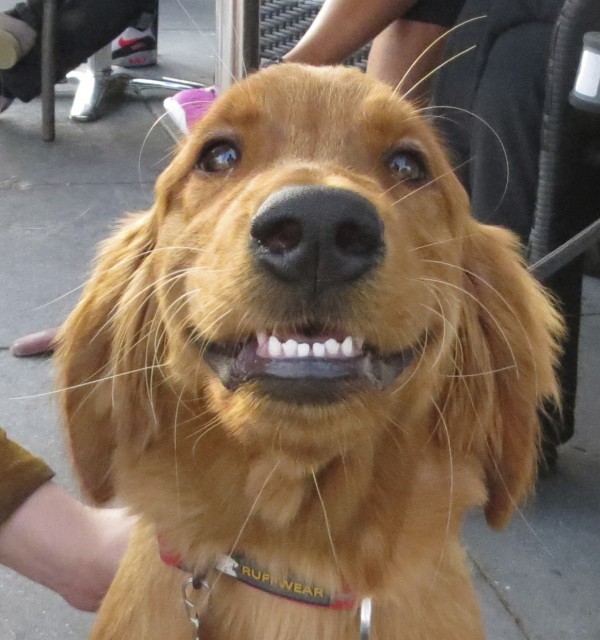 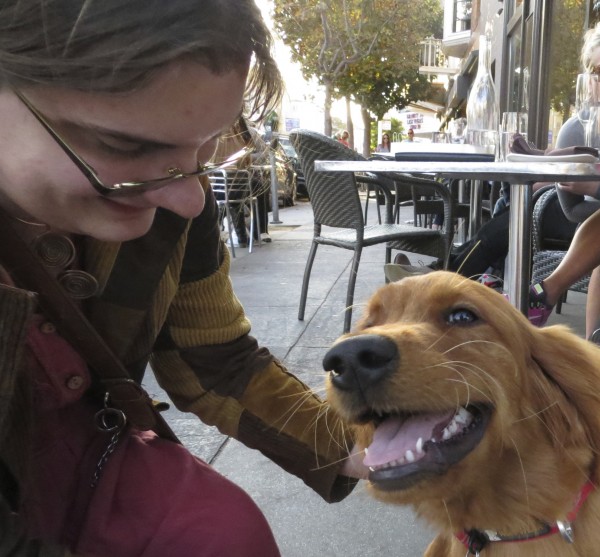 Yep, Autumn definitely hit it off with Milli. 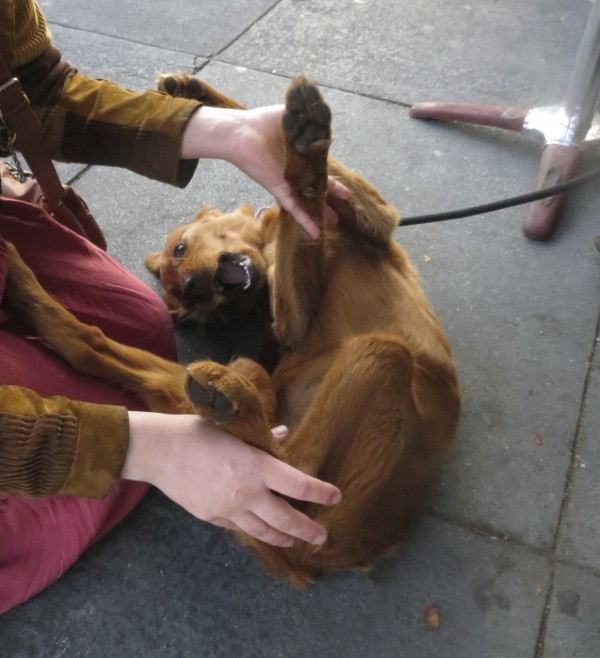 Milli is an official Wiggle Monster™. 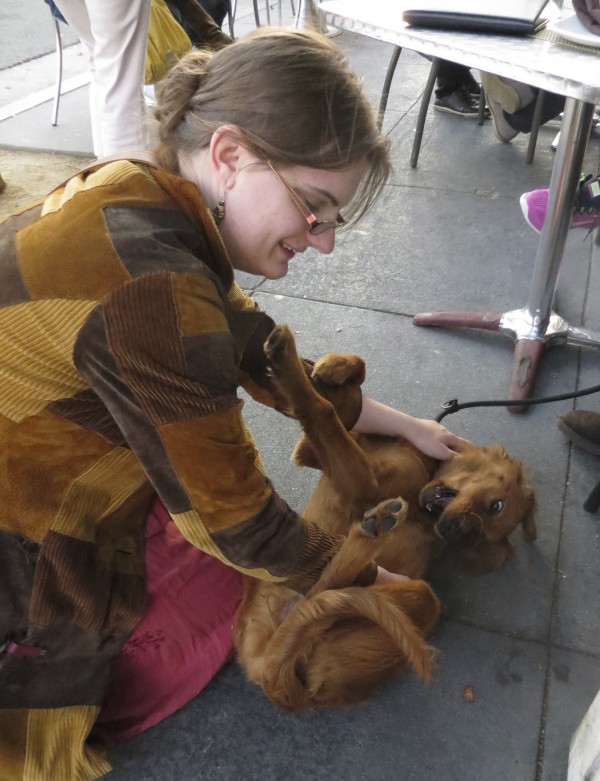 Go check out Milli’s Twitter feed. Some of the pictures of her when she was even younger are RIDICULOUS.

This entry was posted in Dog of the Day and tagged Irish Setter, Marina. Bookmark the permalink.