It’s been a very long day, full of near-sunstroke and very confusing documentation. Longer, I hear, for Autumn, who apparently had a minor altercation with a parked car. So, a short caturday morsel (of delicious marmalade tabby), instead of the rather larger meal (cat food, naturally) that I had planned. 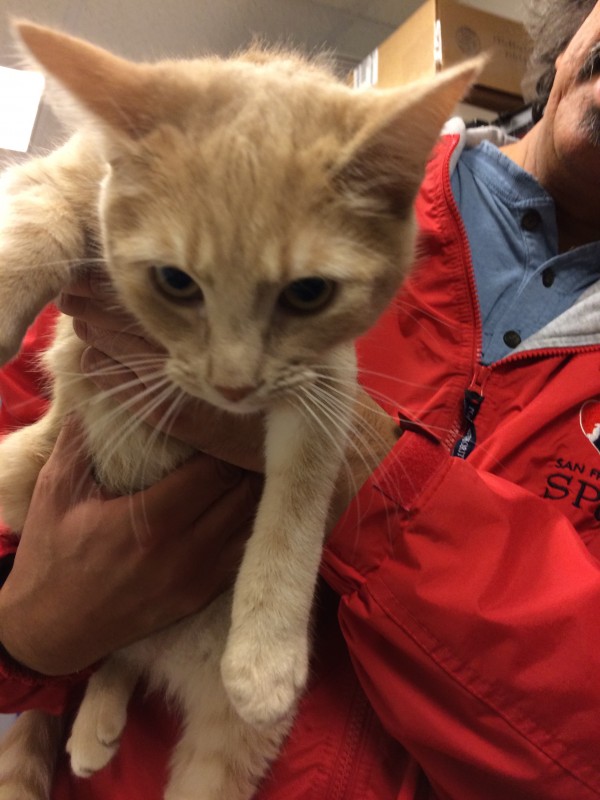 This was an adoptable kitty who got adopted less than ten minutes after I left. I came back half an hour later and he was gone! 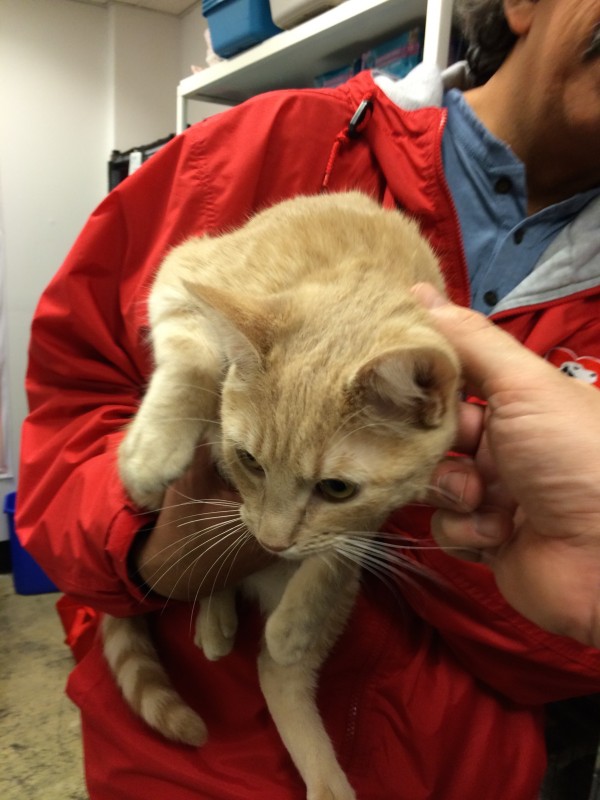 You can see why. A real lover, this one.