Dog of the Day: Bodie the Belgian Shepherd Aussie Mix

Bodie may also be Bodhi (we’ve seen a couple of Bodhis before), or some other variation on the name. I didn’t ask for a spelling, because I was too busy admiring his utterly magnificent tail. I have never seen anything like it, neither in my many years of dog-blogging nor before. It is glorious. I did ask his mom what he was, and she said he was a Belgian shepherd Aussie mix. I was a little dubious, because I don’t think I’ve seen an Australian shepherd that was black with tan points, but google sez they’re out there. 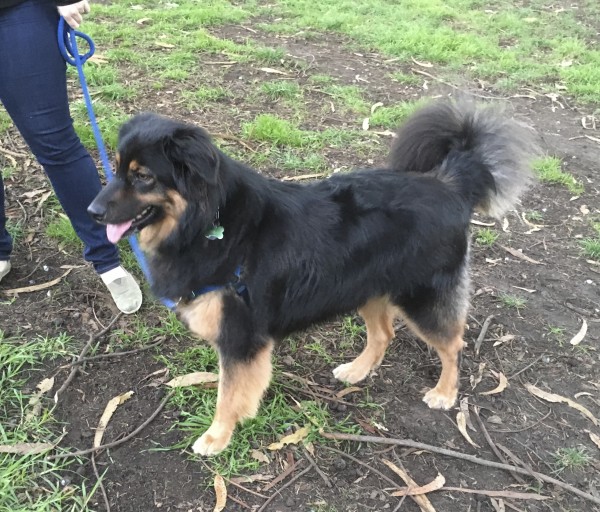 He reminds me a bit of Trucker, except the tail is… well, you’ll see. 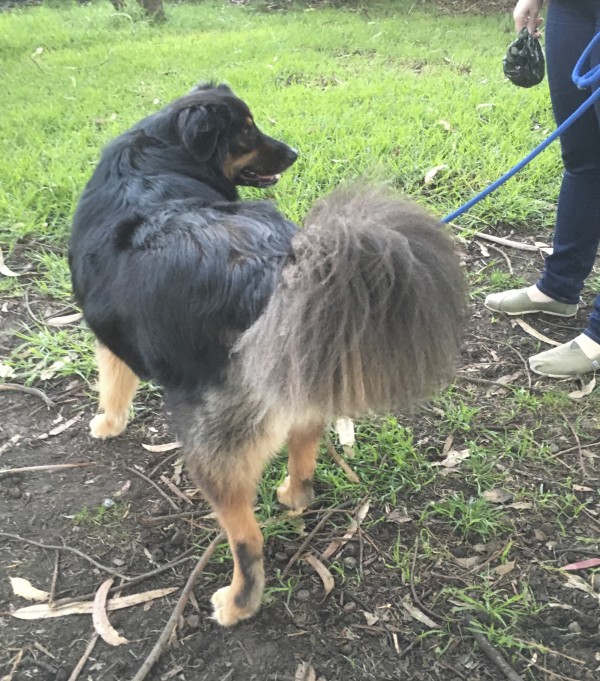 Look at that tail. Yes, it requires daily brushing. So? It is totally worth it. 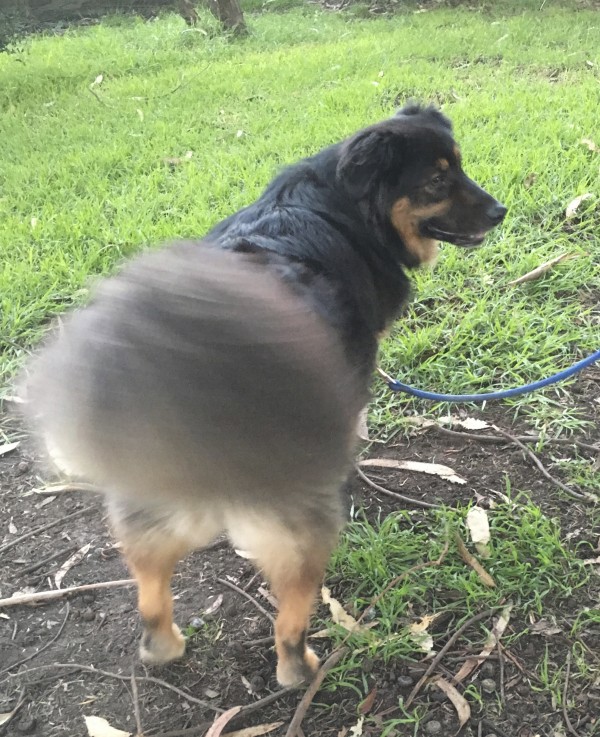 And this is what happens when he wags. (Which he does rather a lot.)

This entry was posted in Dog of the Day and tagged Australian Shepherd, Belgian Shepherd, Mixed Breed, Presidio. Bookmark the permalink.