Dog of the Year: Trucker the German Shepherd/Rottweiler

Could be a long-haired German shepherd/Rottweiler. Could also be Belgian shepherd, and there are a number of other dog breeds that have similar coloration to the Rottweiler. Anyway, he’s awesome, and fully deserving of the coveted New Year’s spot.

But this is new and interesting for another reason, too… this is the first of the pictures taken with my spiffy new Canon Exilim EX-FH100. Which, yes, is a wee bit of a step up from the built in camera on my iPhone. Thanks, Autumn! 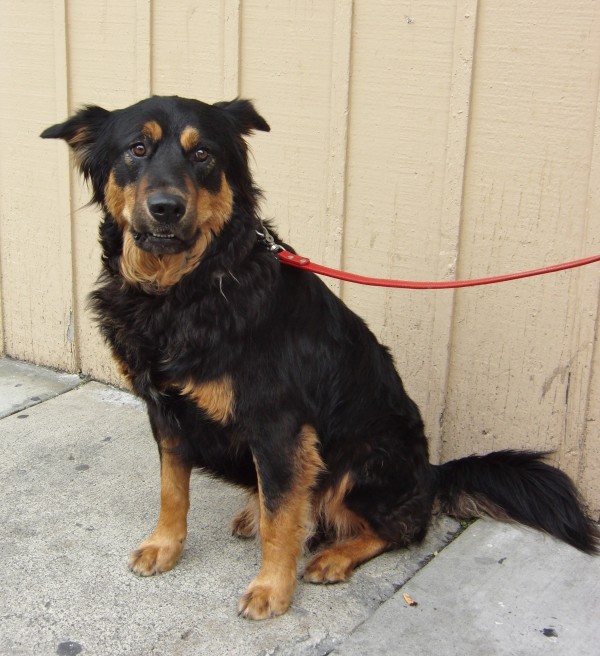 The new camera can't claim too much credit here: Trucker is an amazingly photogenic dog. 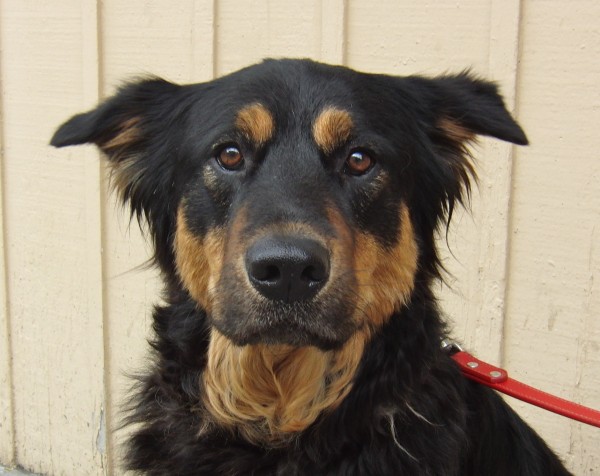 See? Such a pretty dog, and willing to pose for me for as long as I liked. 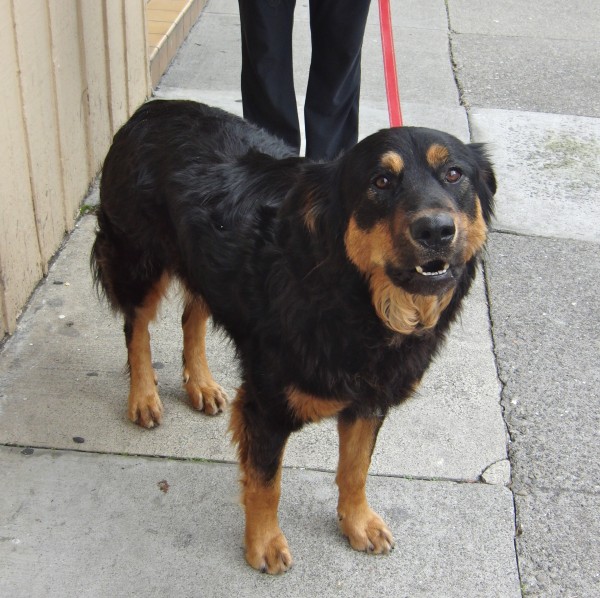 I'm not sure the first two pictures really capture Trucker's attitude right, though. He was happy and cuddly... 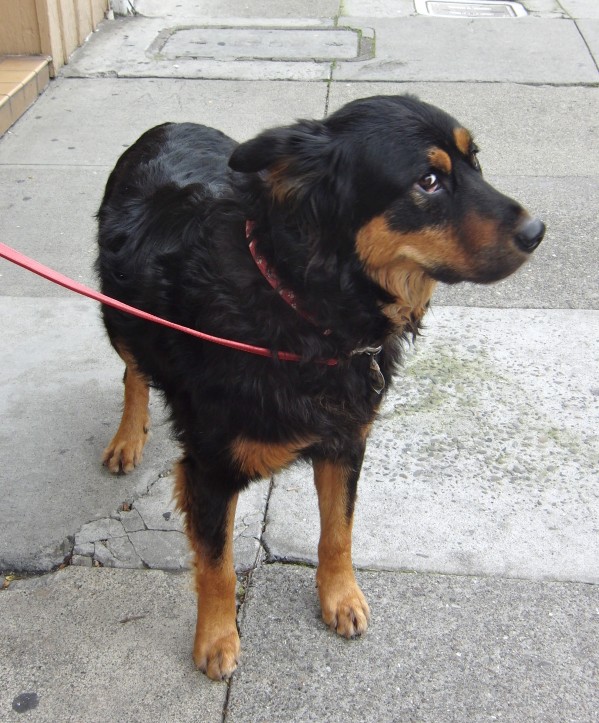 ...although he was initially a bit dubious of me.

This entry was posted in Dog of the Day and tagged German Shepherd, Rottweiler. Bookmark the permalink.

13 Responses to Dog of the Year: Trucker the German Shepherd/Rottweiler