Dog of the Day: Coco the German Shepherd Puppy

Coco is another one of those dogs that I ran into right outside work, and I was like, ‘okay, well, here is a dog who is going to make me late to work, and work is just going to have to deal with that, because Coco is too awesome to miss.’ She was, at time of this photo, a 6-month-old German shepherd, so for those of you keeping count, that’s two German shepherd puppies in a period of five days.

Also… well. The hovertext went in a direction rather different, and rather darker, than I’d expected. 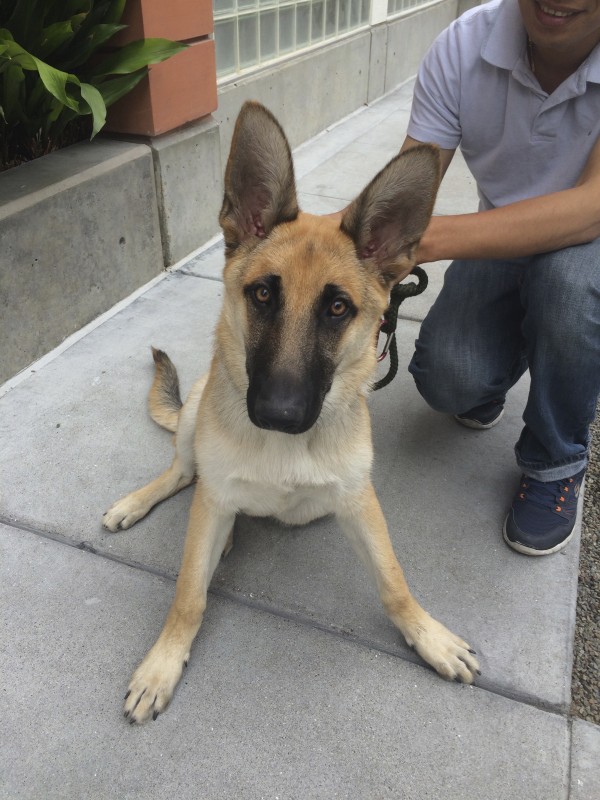 Look at those ears. Coco has dainty little paws, but giganto-humongous ears. 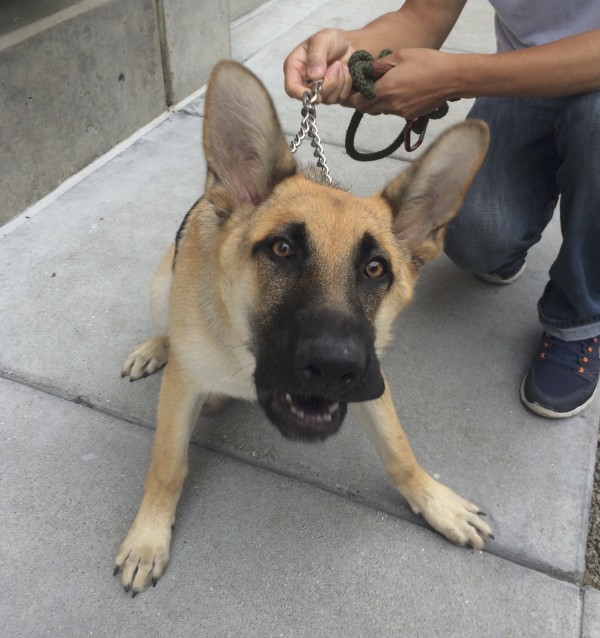 It was a real struggle keeping Coco in one place long enough for me to get some pictures. 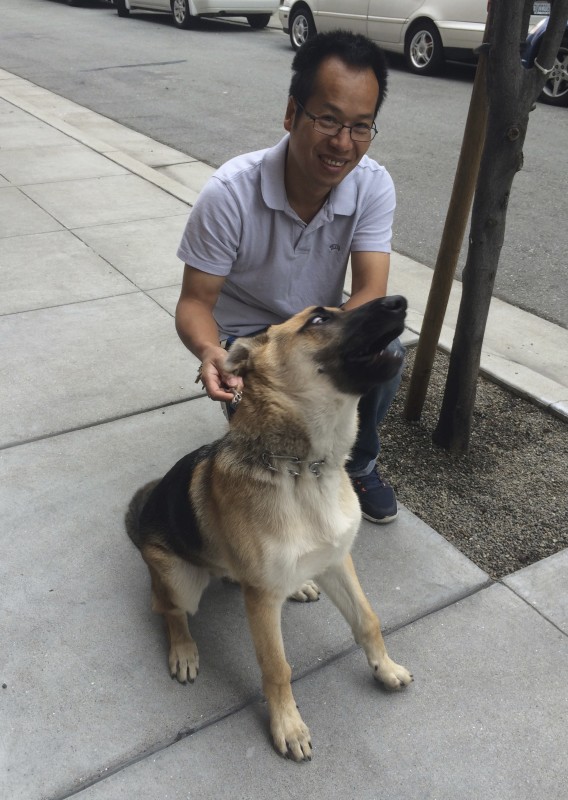 That expression is just as she was turning around to jump on dad instead. Unfortunately all those pictures were too blurry to post.

This entry was posted in Dog of the Day and tagged German Shepherd, Puppy, SOMA. Bookmark the permalink.