Dog of the Day: Thor the Siberian Husky Puppy

I have been holding onto Thor (4 months old when I took these) for almost two months because there were so many good pictures that I couldn’t narrow it down. Every husky puppy is photogenic, it just goes with the breed, but Thor has this gorgeous little fleur-de-lis on his head that just adds to the adorability. I got dozens of pictures, and it was just so hard picking just a few.

There was also the problem that in a lot of the ones with the most ridiculous expressions, he was blurry as heck. I only used one of those, but I couldn’t resist that one. Just too funny. 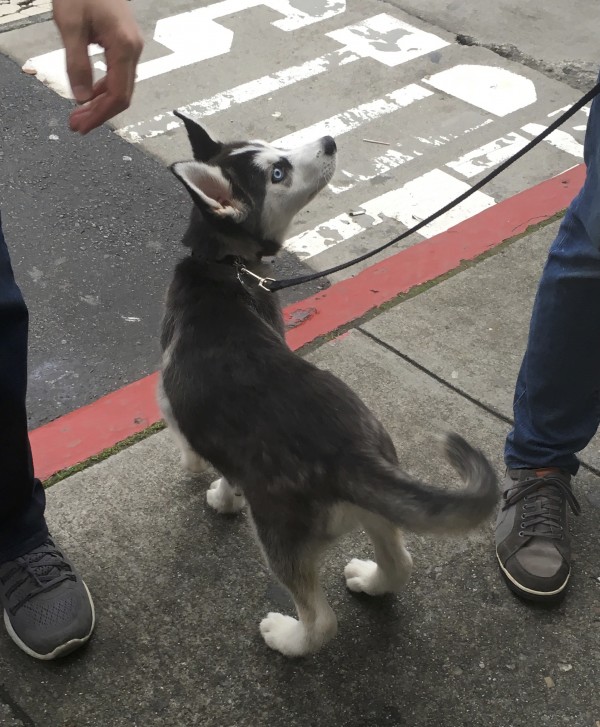 Look at those giant radar dishes. 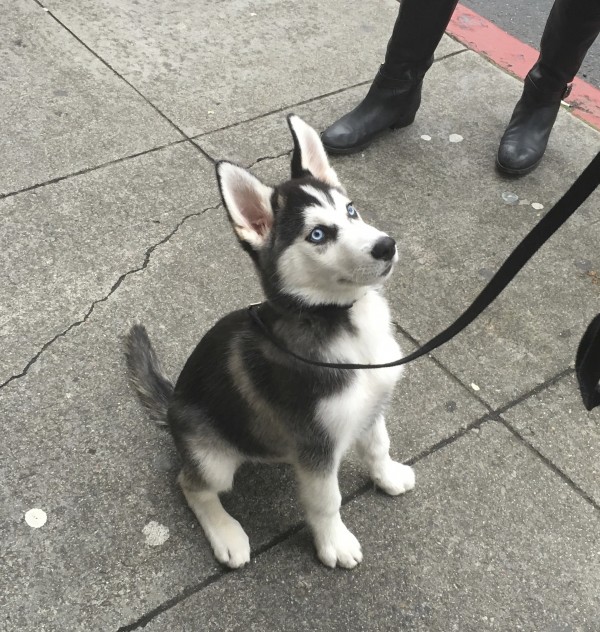 Thor’s dad was holding up a treat to get him to hold still for me. It worked… kind of. 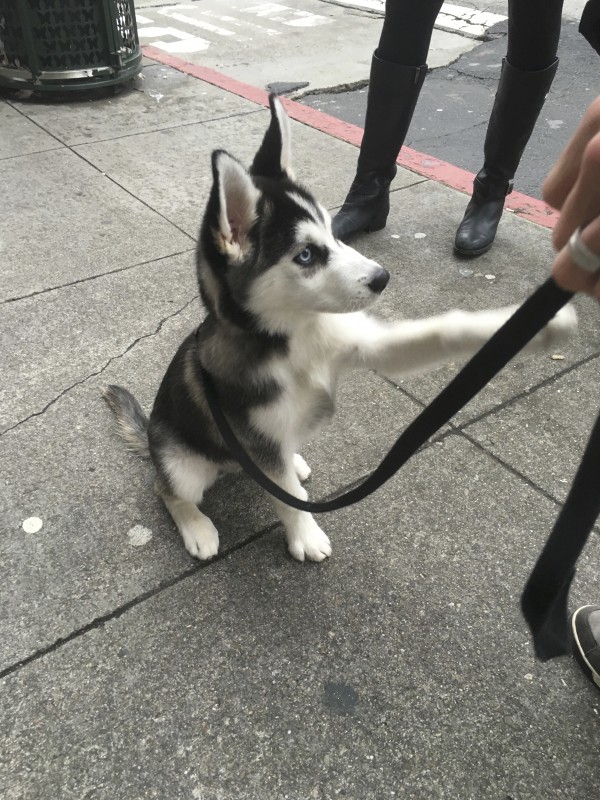 He knew a few tricks, actually. He did them without asking. 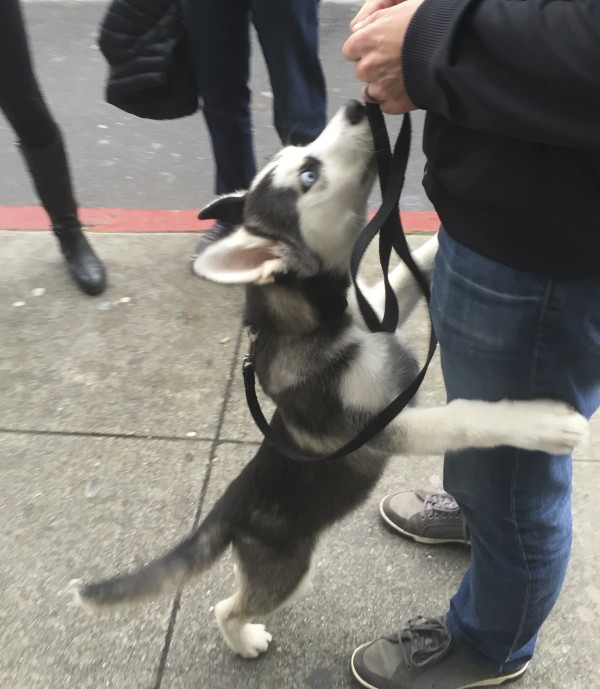 That is a very husky expression. Also, ‘down’ does not quite seem to be in his repertoire yet. 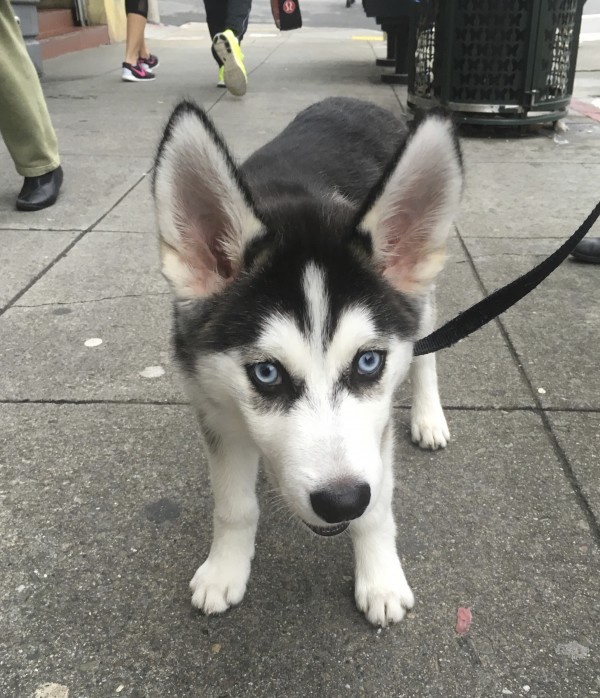 There, those are the markings. See what I mean?

This entry was posted in Dog of the Day and tagged Cow Hollow, Marina, Puppy, Siberian Husky. Bookmark the permalink.