Dog of the Day: Charlie the Unknown Mixed Breed

So, I have a breed mix written down for Charlie, but I can’t quite bring myself to believe it. Nevertheless, I will reveal it to you, because I figure you should have the chance to judge on your own.

Now, I’m not going to say it’s not possible. She definitely has a lot of coloration that could be blamed on the Berner, and her fur is pretty poodle-y, and so on. But she’s little! She’d almost have to be, like, Berner and Lab and at least miniature poodle, if not toy, and… the mind just boggles.

Only two things are certain: one, the little shaved bit on her right front leg is from the IV from when she was being spayed, and two, she wants to give you all the kisses. 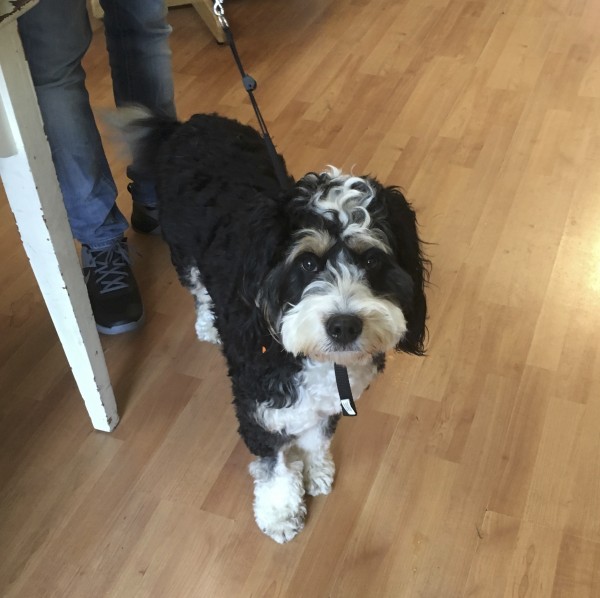 Okay, there is a third thing: she has magnificent eyebrows.

This entry was posted in Dog of the Day and tagged Marina, Unknown Mixed Breed. Bookmark the permalink.