Dog of the Day: Valhalla the Pug German Shepherd Mix

I would never have guessed this guy’s breed in a million years. I’m not saying it’s impossible, or even unlikely: he has a bit of saddle marking to him, his fur is no fluffier than a moderate German shepherd, his muzzle is shorter than a shepherd, his ears are half flopped, and he’s pretty much just in between the two in size. (He’s 3, so no longer a growing puppy.)

And, related to nothing, it’s amusing how many dogs I’ve run into named after Norse mythological constructs recently. Lots of Thors, Lokis, a couple of Odins, a Freya, and now a Valhalla, and all within the last year or two. Not so much before that. Is this all straight out of the Thor and Avenger movies, or is there something else I don’t know about going on? 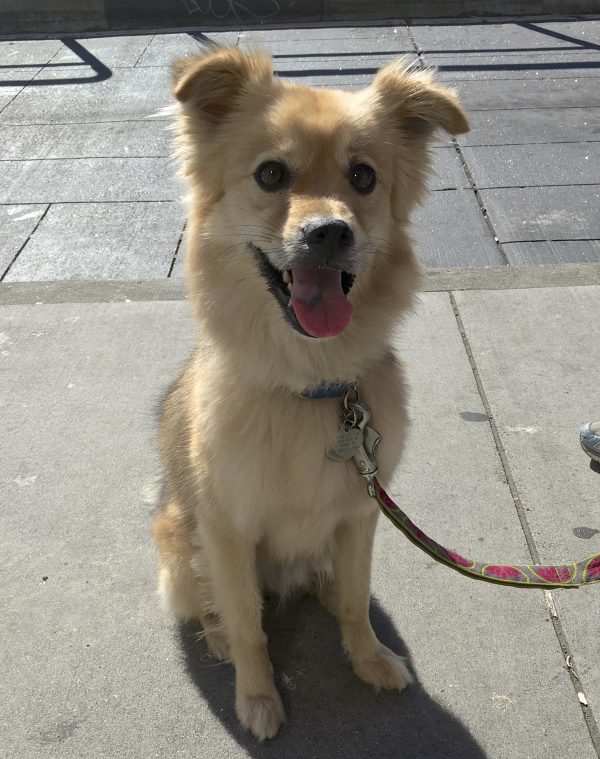 Ran into Valhalla in an area of the city I rarely get to. There were lots of dogs I hadn’t seen before, I ought to go back sometime. 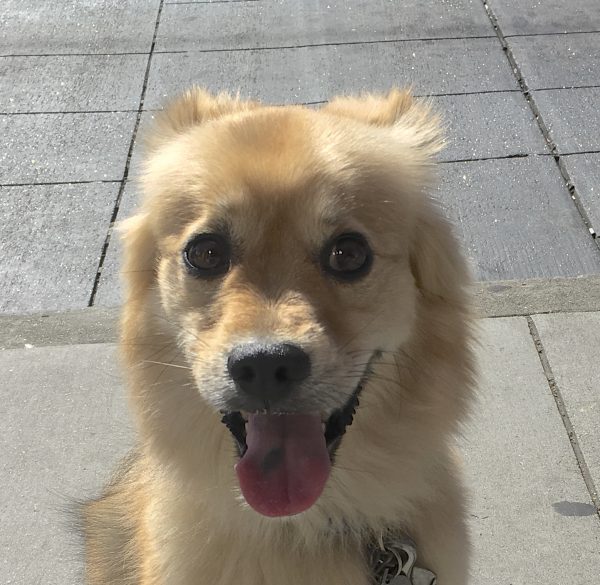 Fully convertible ears are my new favorite thing. They come with their own sound effect: ‘fwip!’

This entry was posted in Dog of the Day and tagged Duboce Triangle, German Shepherd, Mixed Breed, Pug. Bookmark the permalink.

2 Responses to Dog of the Day: Valhalla the Pug German Shepherd Mix