Dog of the Day: Paddington the Pomeranian/Dachshund Mix Puppy

Pretty cute! The breed mix is a guess, based on head shape and ear floof, and that a similar-looking puppy pupped… er, popped up here a while back. Similarly adorable, I’d say. When this picture was taken (last September) Paddington was 5 months old, and was congenitally unable to stop wagging his tail. 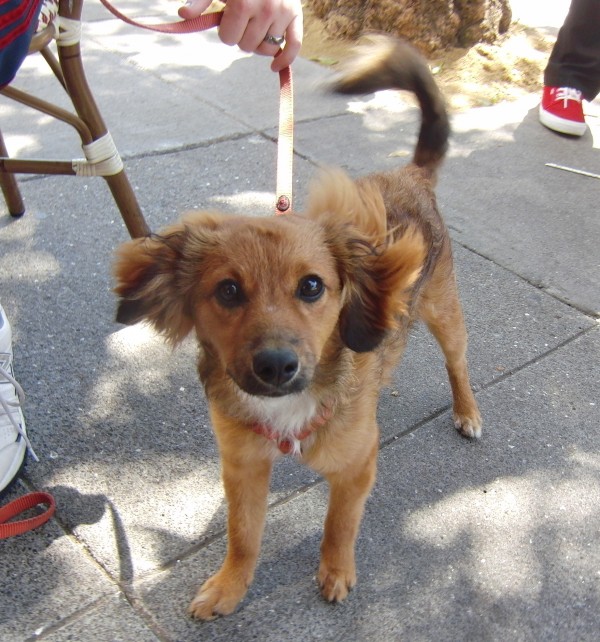 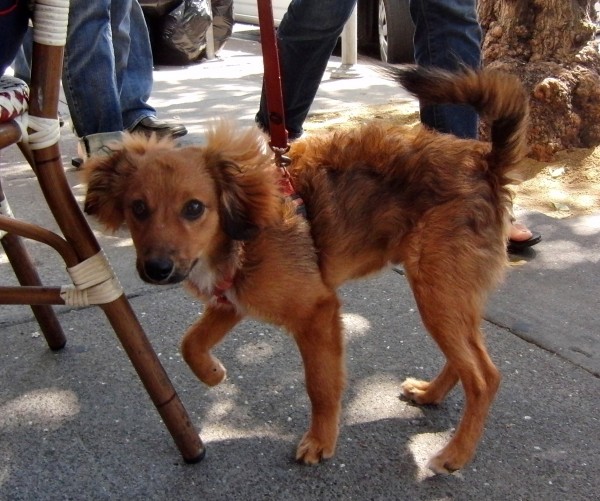 Funny look for a dachsund mix, with those long legs, but the head looks SOOO dachshund-y! 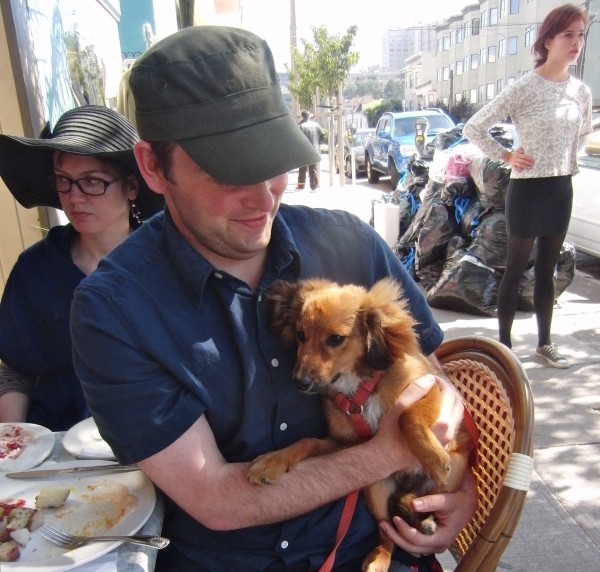 Daddy loves his pup. These two were a photographer's nightmare, though. Every picture, either he's looking down at the pup... 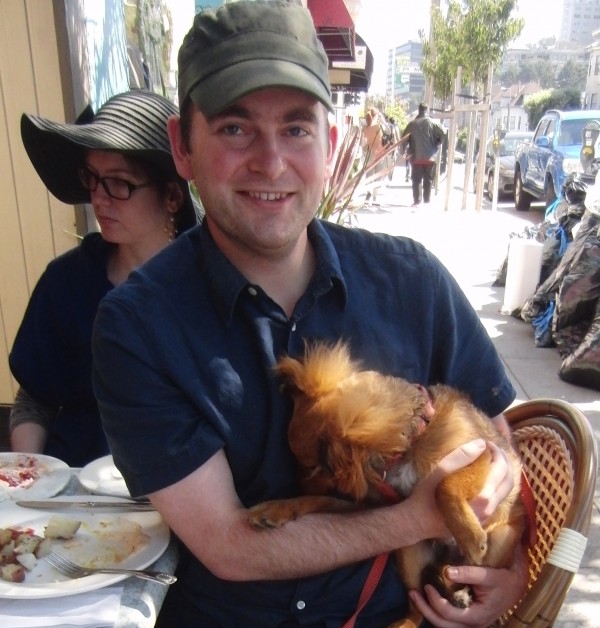 ...or the pup is hiding his face against dad!

This entry was posted in Dog of the Day and tagged Dachshund, Inner Sunset, Mixed Breed, Pomeranian. Bookmark the permalink.

2 Responses to Dog of the Day: Paddington the Pomeranian/Dachshund Mix Puppy