Dog of the Day: Atticus the Border Collie

Atticus is the dog of a coworker of mine. Such an adorable dog… he loves everybody, and everybody loves him. And he’s sharp as a tack, but he’s also just a bit willful: the first time I saw him, he was all excited, and he decided he didn’t feel like sitting. He’d do any other trick, but he didn’t sit until someone took out a dog treat. And then, as you can see below, he was delighted to sit, for just as long as the treat was on offer. 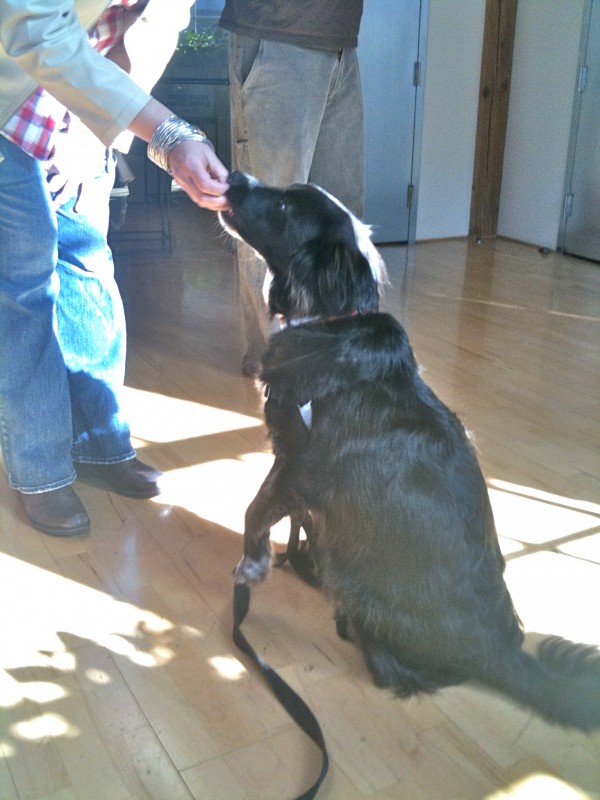 He's obviously well-trained, and I bet when he isn't meeting twenty new people he is very obedient. 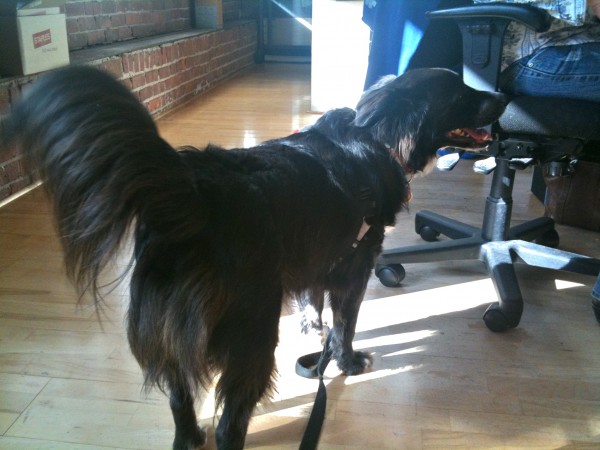 Look at that tail. Border collies have poofly tails, but that one is just amazing. 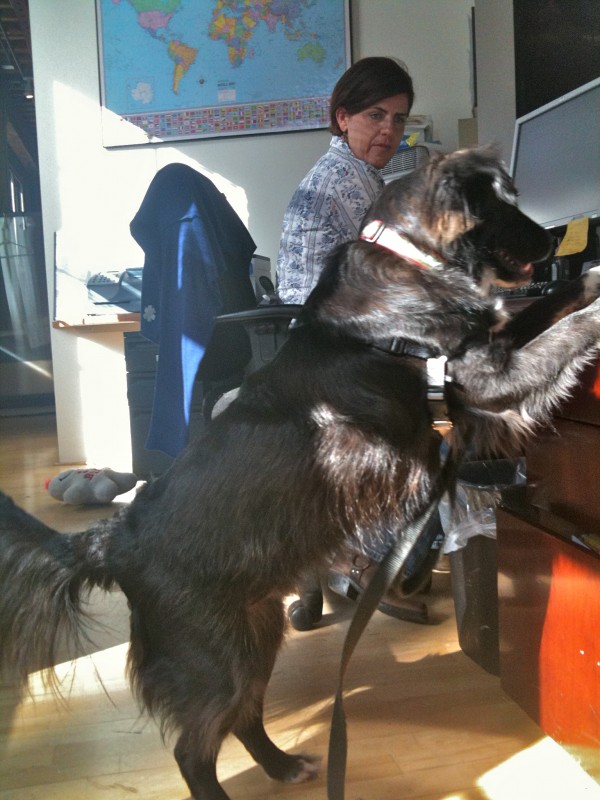 If I had a dog to bring to work, I don't know if I'd get ten times as much done, or nothing at all.

This entry was posted in Dog of the Day and tagged Border Collie. Bookmark the permalink.

2 Responses to Dog of the Day: Atticus the Border Collie