Dog of the Day: “Ellie the Pony” the Belgian Malinois/Rhodesian Ridgeback Mix

I love it! She’s named ‘Ellie the Pony!’ I must admit, though, that ‘pony’ wasn’t the first thing I thought when I saw her, not with those ears. (Psst: don’t tell her, but I thought ‘donkey!’)

(Incidentally, I notice it’s been a while since I’ve mentioned my photography contest. I have four intrepid contestants so far… I need more!) 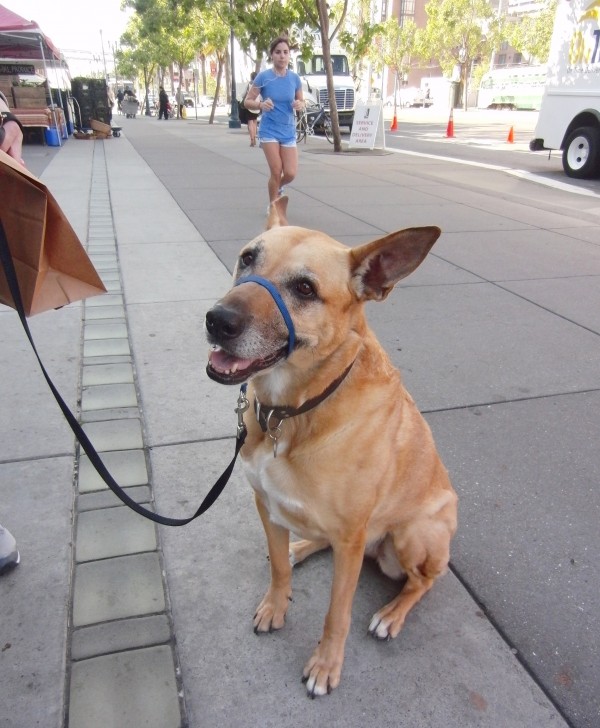 I like this picture, not only because of the doggie grin, but also because it finally answers that age-old question, 'how many joggers can dance on the head of a dog?' 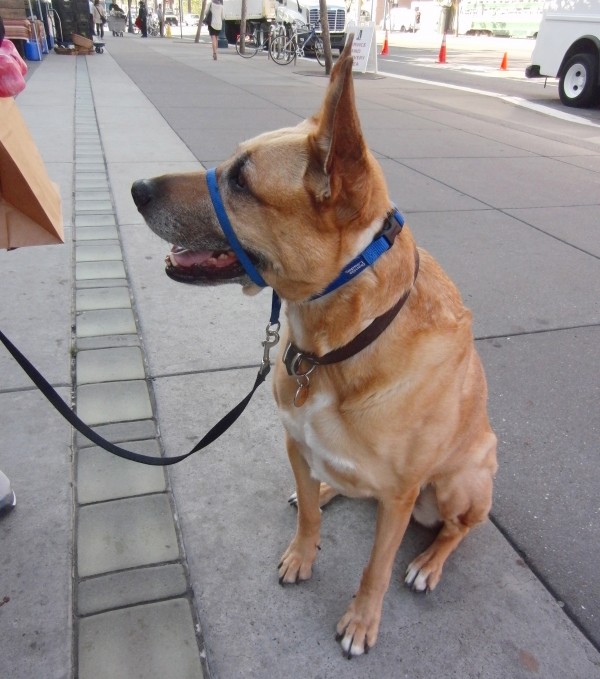 Yes, those are some pretty ridiculous ears. 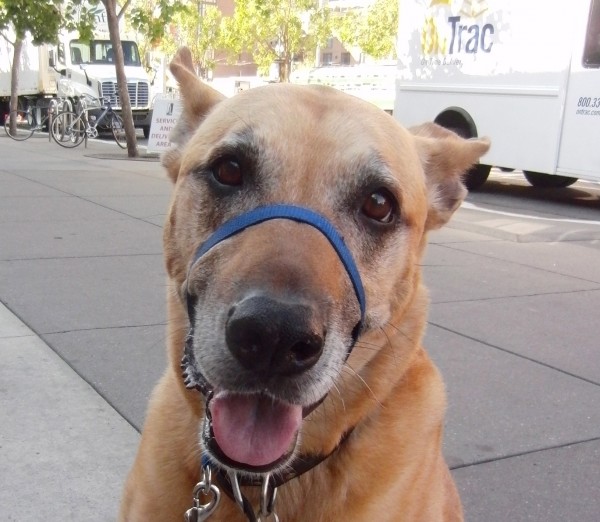 I am a total sucker for canine grins.

1 Response to Dog of the Day: “Ellie the Pony” the Belgian Malinois/Rhodesian Ridgeback Mix