Dog of the Day: Hendrix the Huge Labrador Retriever

So I saw Hendrix coming and I said, “Wow! Okay, I bet he’s half Lab, right? Let’s see… what’s the other half… hmmm…” And his mom said that he was indeed half Lab, and that the other half was also Lab. But he’s 105 pounds and none of it is fat. He’s huuuuge! 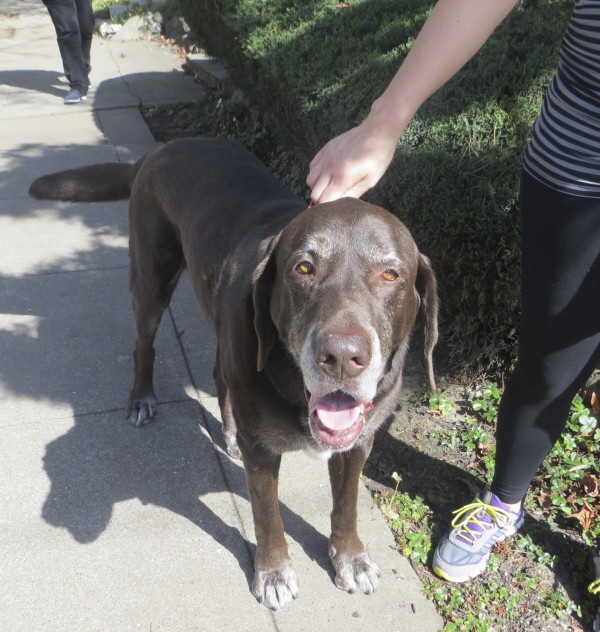 He’s eight years old, and greying some around the muzzle. Seems to be doing quite well so far. 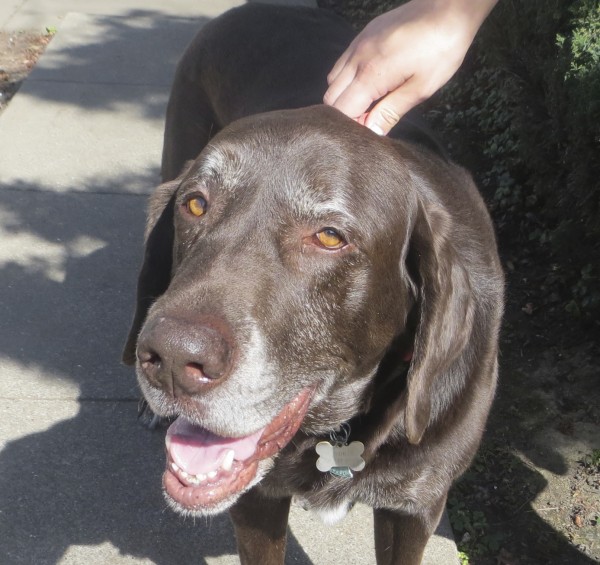 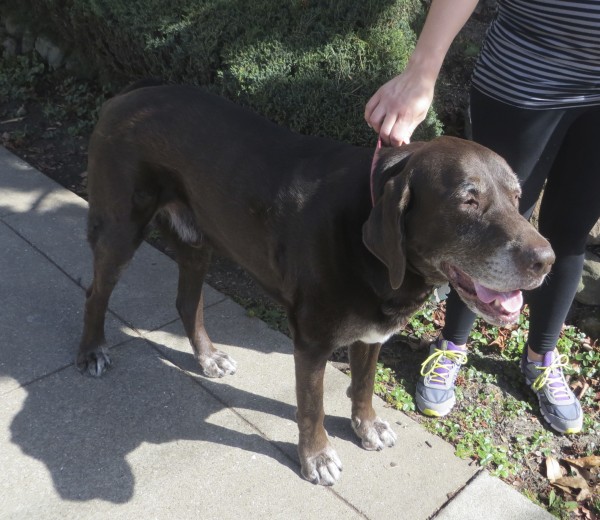 I’m lucky: my photographic subjects are often even cuter when they blink.

This entry was posted in Dog of the Day and tagged Labrador Retriever, Oakland. Bookmark the permalink.