Dog of the Day: Mika the Husky

Mika! She’s 8 months old, and oh my god she is the best subject ever. I took so many pictures of her, and it was so hard to choose!

* Gratuitous hovertext reference note: Aniseed (aka anice) has a similar effect on some dogs as catnip does on cats, though it tends to be less pronounced. 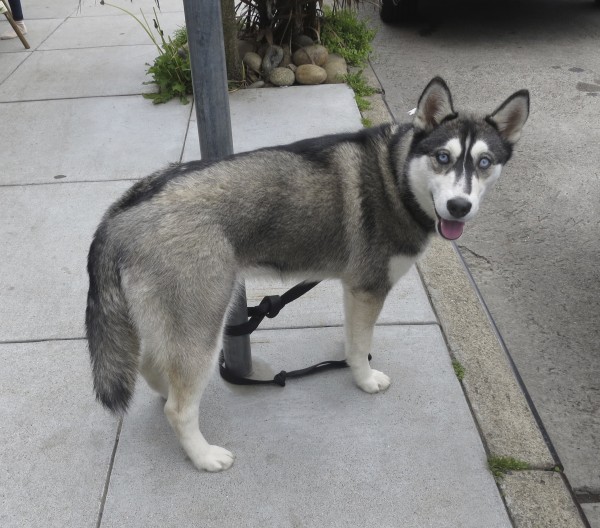 For goofy expressions, huskies really give golden retrievers a run for their money. 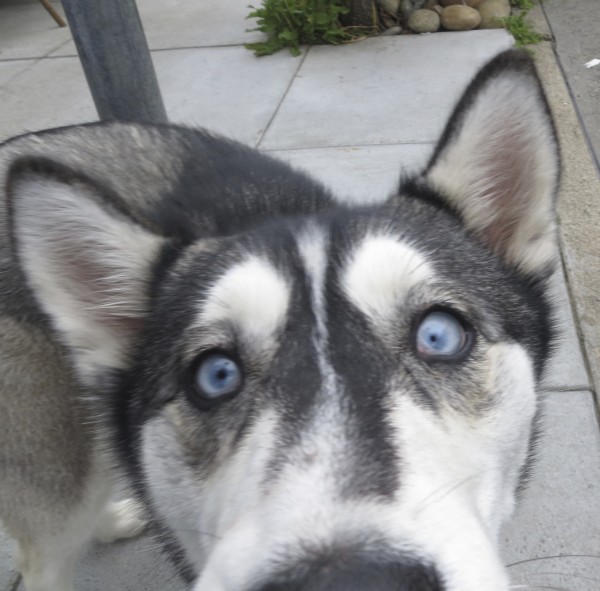 Look at those eyes. 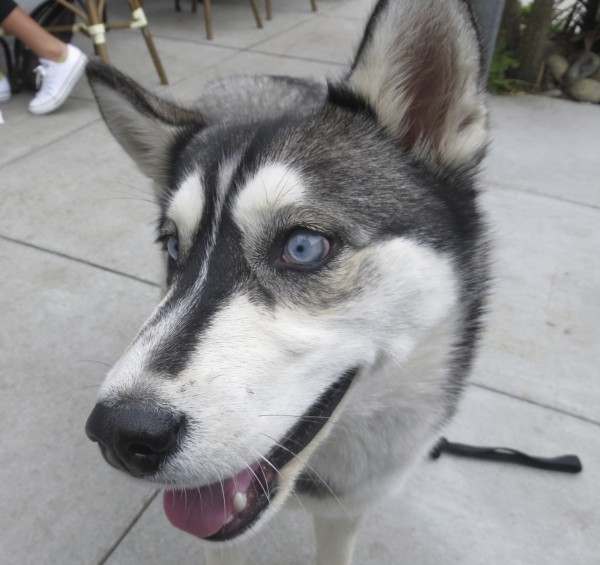 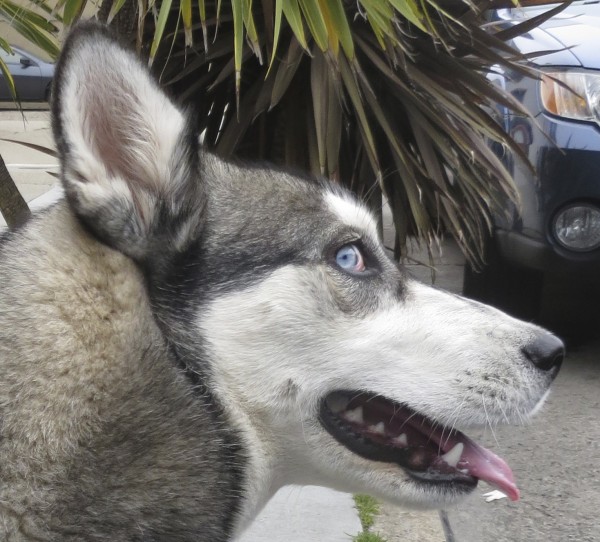 Keeping an eye on me. 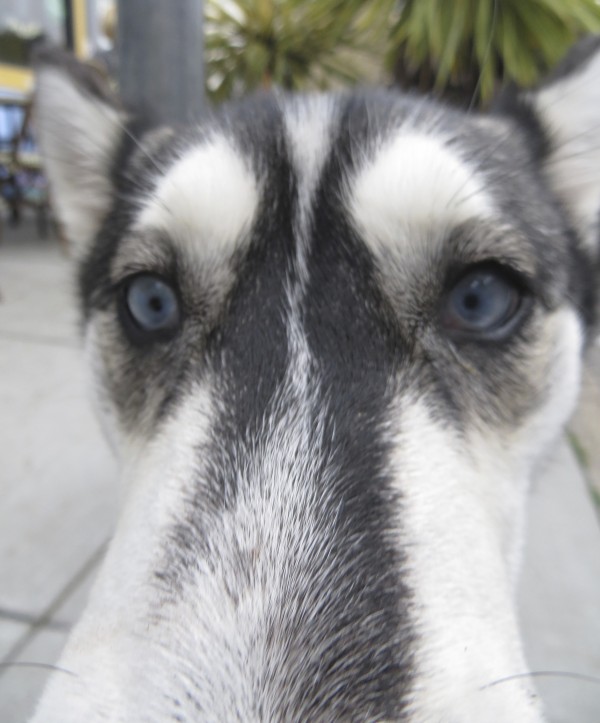 Yes, it’s a nose shot, without the nose. It totally looks like I could land a plane on her snout. 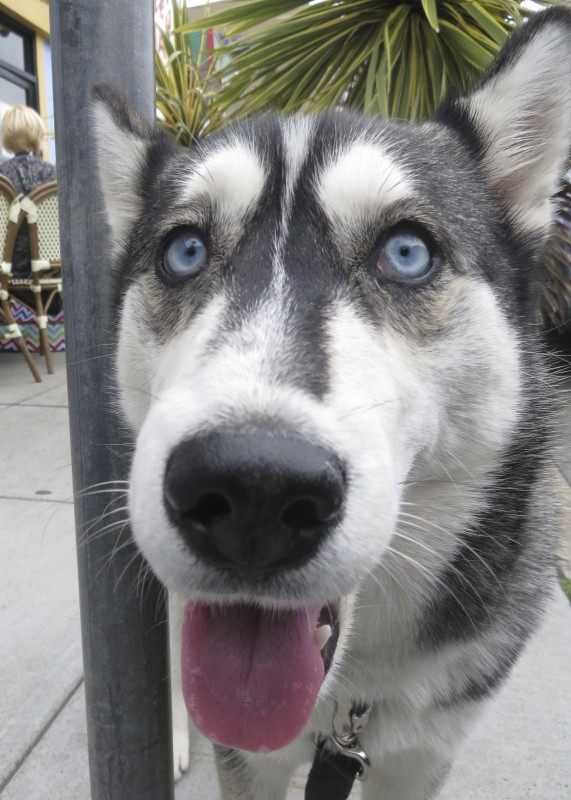 This entry was posted in Dog of the Day and tagged Husky, Outer Sunset, Parkside. Bookmark the permalink.