Dog of the Day: Woody the German Shepherd Husky Mix

Woody is one of those dogs that I just had to run down the street to see. He just looked so alert, and happy, and playful, and goofy. When his mom told me he was a German shepherd husky mix, it made a lot of sense, given that attitude.

When I got to him, he demonstrated his attitude: he made a lot of noise. He howled. He barked. And he absolutely demanded to be petted. What could I do but oblige? 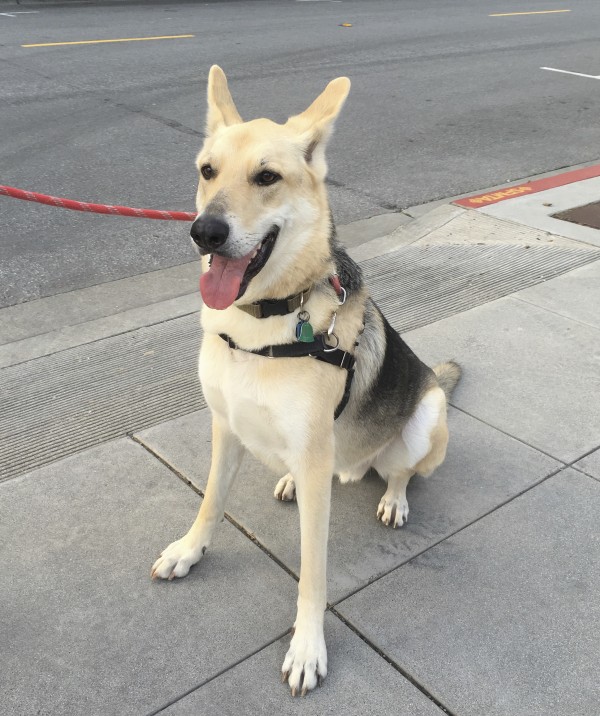 Look at that face. You can already tell. 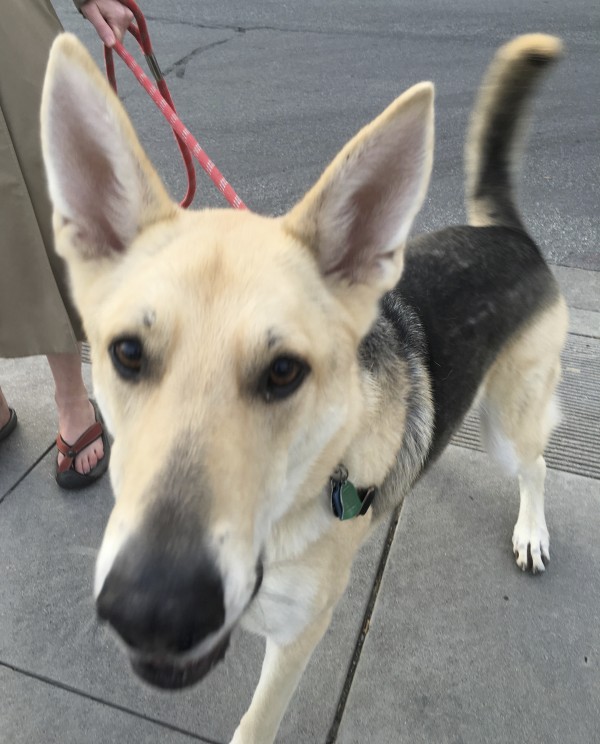 Not afraid to stick his nose into basically anything. 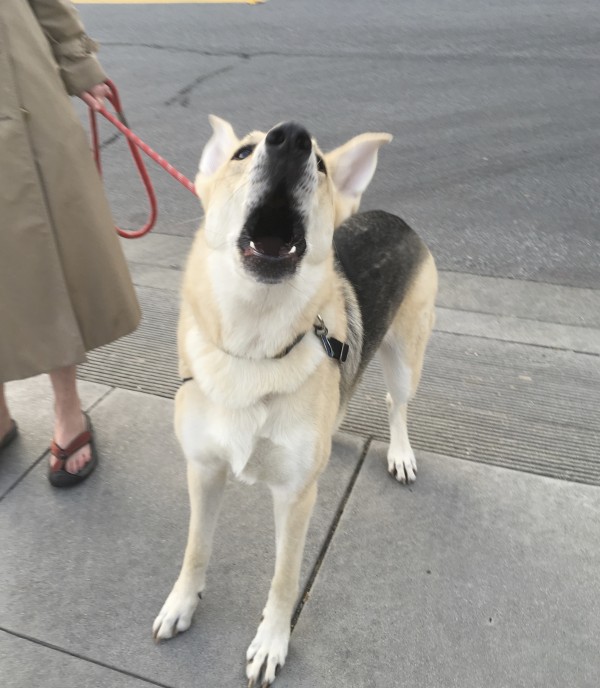 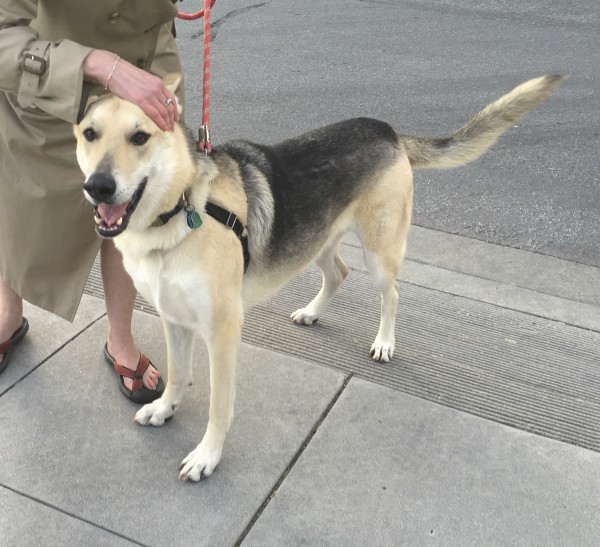 He looked SO smug after he stopped howling. It was hilarious.

This entry was posted in Dog of the Day and tagged German Shepherd, Mission Bay, Mixed Breed, Siberian Husky. Bookmark the permalink.

4 Responses to Dog of the Day: Woody the German Shepherd Husky Mix