Never heard of ’em. But apparently this guy is a pretty good specimen.

Edit: There is some controversy in the comments about the breed ID. If the ID were one I provided, I’d change it, but this one was provided by the dog owner, so I’m going to stick with it for now. If someone can give me a good positive ID, I’ll change it. (People are suggesting ‘goldendoodle’ or ‘labradoodle’ in the comments, but if so, this would be the biggest one I’d ever seen… even bigger (taller) than Hannibal the Animal.) 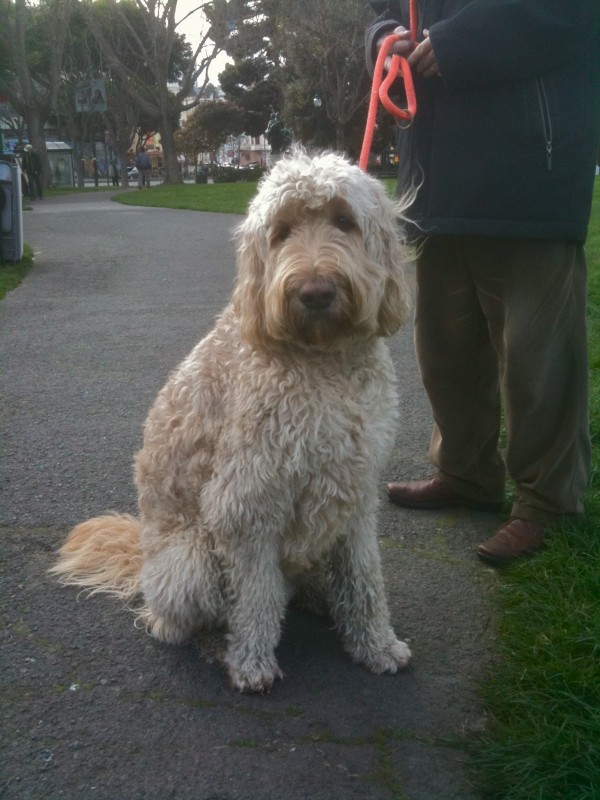 Look at that coat. He's not a mop, he's like thirty mops!

This entry was posted in Dog of the Day and tagged Bouvier des Flandres. Bookmark the permalink.

15 Responses to Dog of the Day: Bouvier des Flandres