Dog of the Day: Jed the Papillon/Dachshund Mix

Okay, so I’ve fouled up my notes again. According to them, I didn’t take any pictures at all on the day these were taken (June 13), and instead took pictures of a pup named Jinxster, a corgi/German shepherd puppy, on June 12th. Those pictures are entirely missing.

So, is this Jinxster? Is he really a corgi/shepherd mix? With those ears? Ah, who knows? Who cares? All I know is, he’s totally ridiculously adorable.

Edit: So it turns out, as noted in the comments, that this is Jed, not Jinxster. Hi Jed! Jinxster is here. 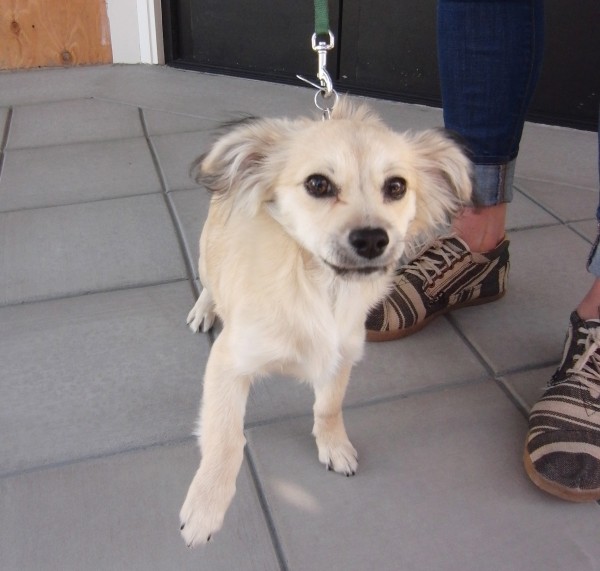 He’s just the right size to pick up and drop into my backpack. 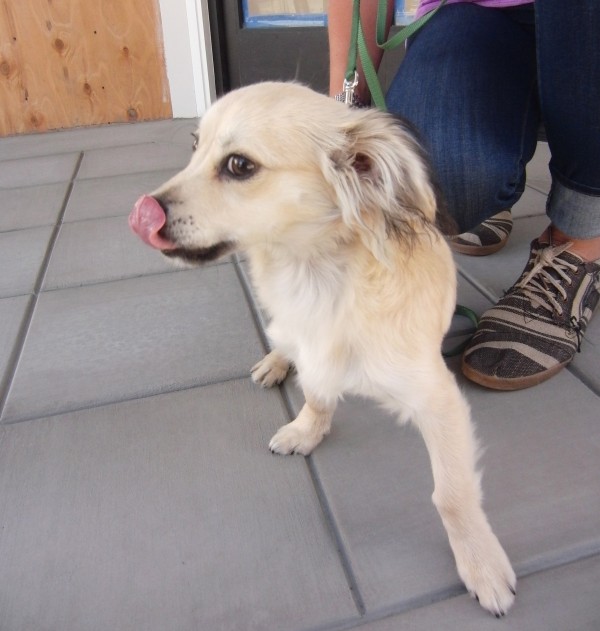 He looks a little like Watson, actually, except without the slightly cynical expression that Watson so often wears. 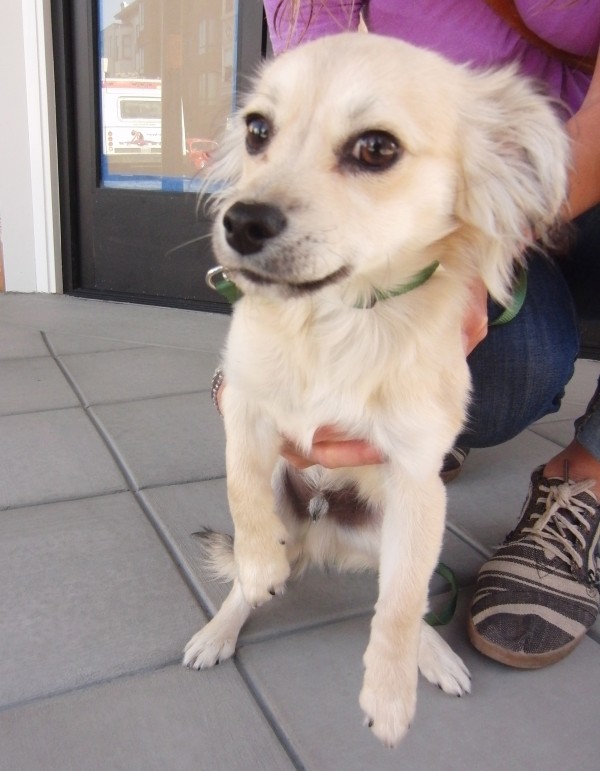 I would be an awful puppy parent: I couldn’t resist giving that dog anything he wanted. Look at that face!

I know what he reminds me of! He’s totally a fennec fox! 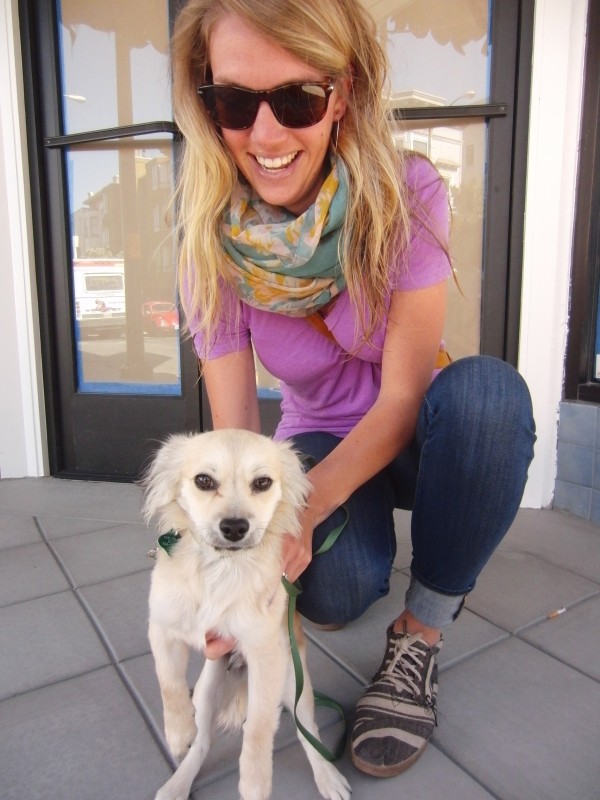 There’s the lucky mom. She totally needs Autumn to come puppy-sit. And me to come help. 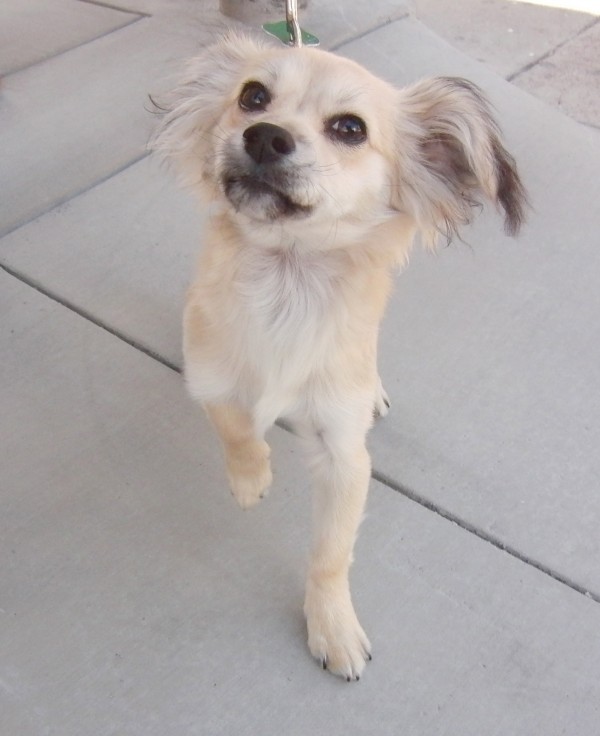 I dunno. I’m not seeing corgi here… the body isn’t long enough, the legs aren’t short enough. I guess sometimes the puppies have different proportions though. 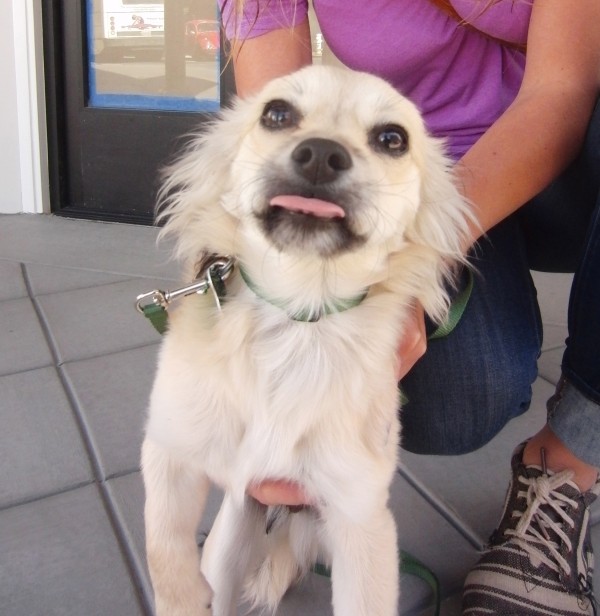 And there’s the tongue, right on schedule. 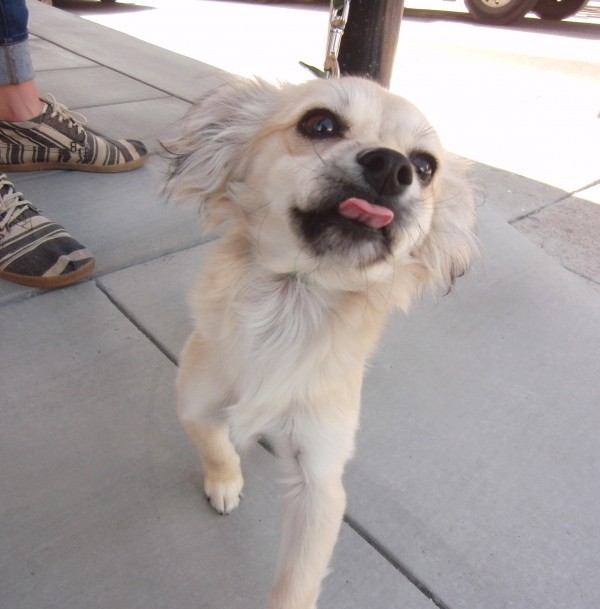 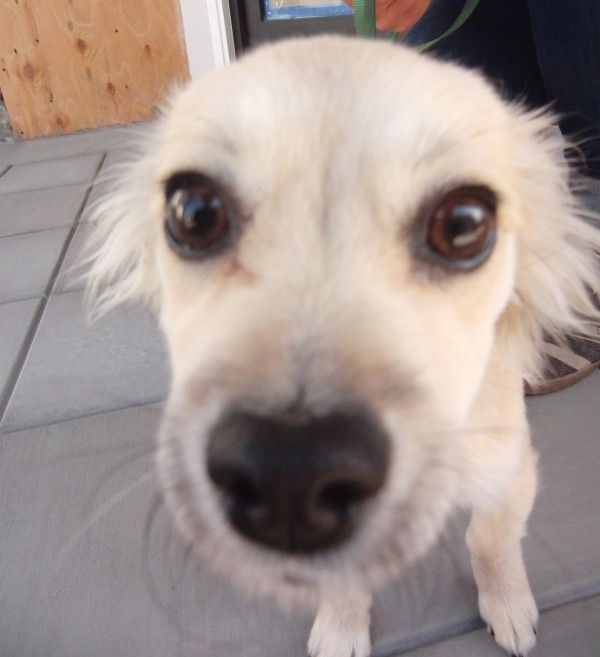 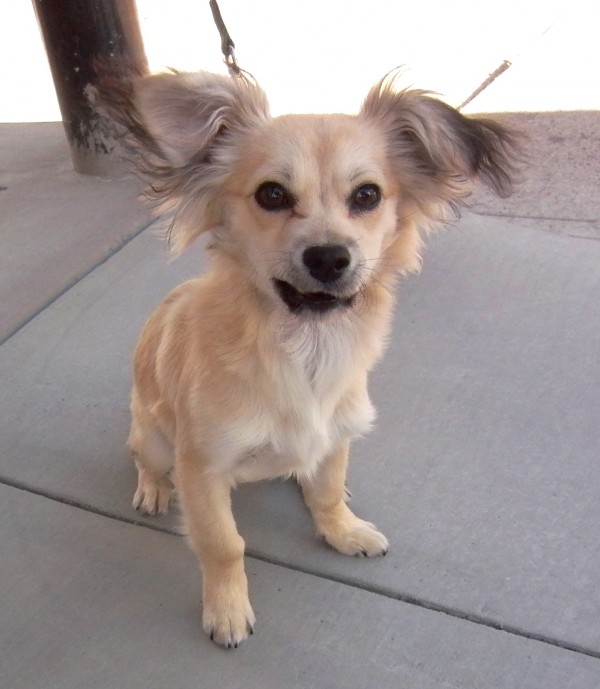 Not quite sure what this expression is. Besides cute.

This entry was posted in Dog of the Day and tagged Nob Hill, Polk Street, Unknown Mix. Bookmark the permalink.

8 Responses to Dog of the Day: Jed the Papillon/Dachshund Mix